with GM Miloje Ratkovic
60% Off 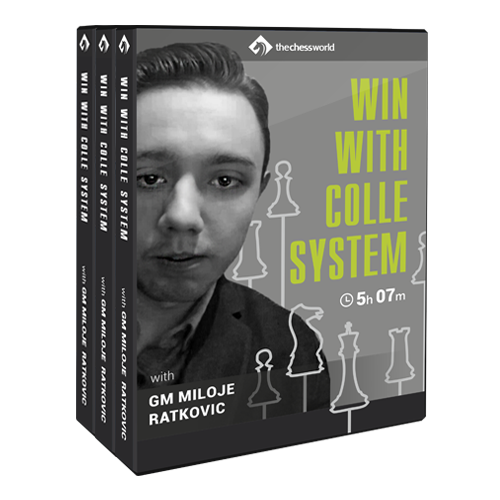 What if there was a “boring” no-nonsense opening system that worked against ANY of Black’s defenses?

I am talking about the seemingly unambitious yet mighty Colle System.

White plays d4-e3-Nf3-Bd3… looking to push that e-pawn when the time is right.

It’s flexible enough to let you use the same strategic ideas every time—yet bring home the bacon even when Black throws a surprise every now and then.

The only drawback is, if you don’t the lines, Black gets too much of a slack. You don’t want that.

…with his brand-new training, Win With Colle System. 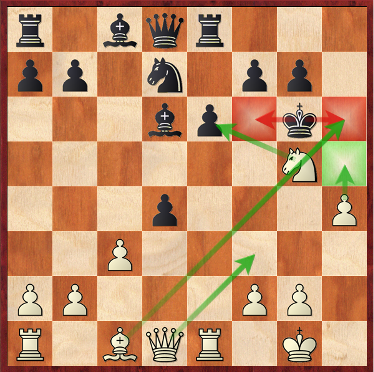 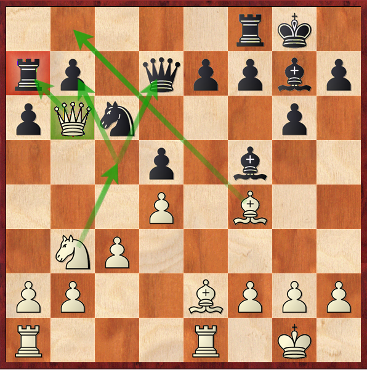 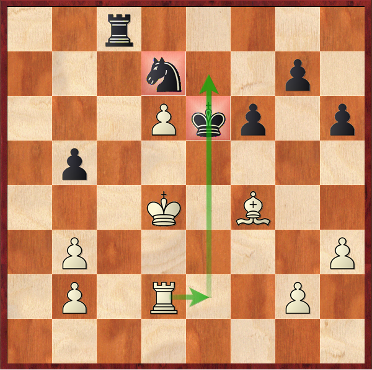 This exclusive training provides you with an opening that you can deploy anytime, anywhere you like… regardless of the defense, Black plays, and still come out with an advantage.

A perfect choice for the busy/lazy chess players. 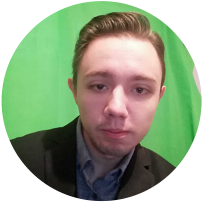 Is a Serbian Grandmaster with FIDE of 2499. He has obtained a title of GM in 2021. Miloje has won many National and International events. He is a professional player, chess coach and twitch streamer. GM Ratkovic is also a huge fan of online blitz with Elo 2785.