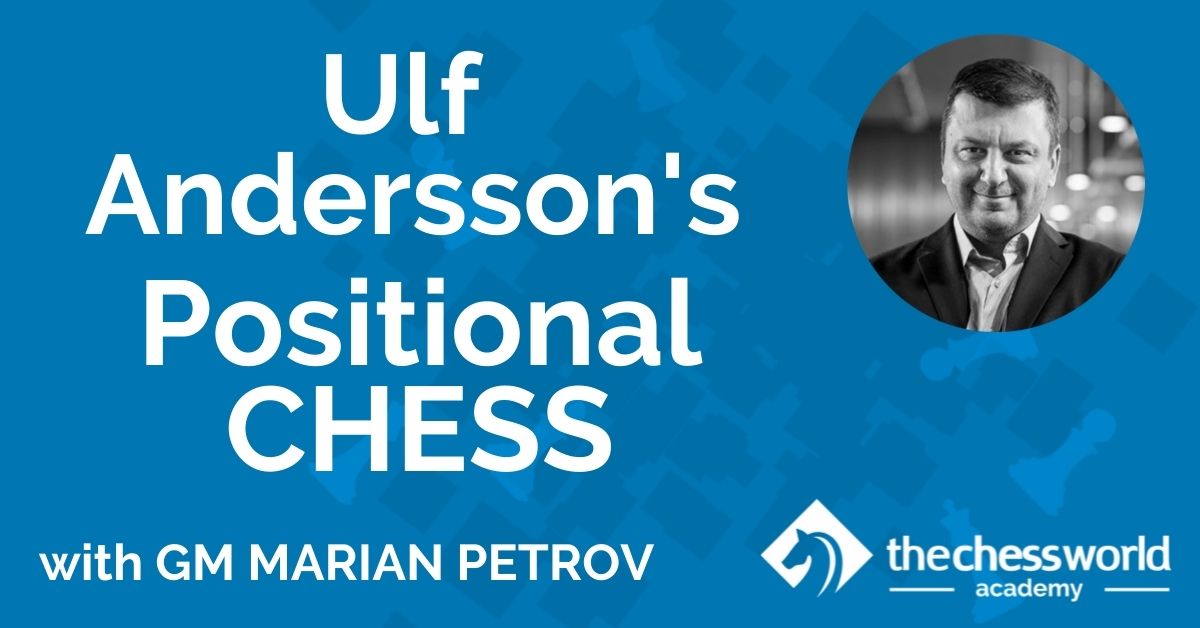 “For him, exchanges are often not the prelude to a quick draw but the signal that it is time for his opponent to start suffering.” – Dennis Monokroussos, chess author and Fide Master

Wondering who they are talking about?

It’s Ulf Andersson, who was widely known for his positional chess prowess and for his ability to squeeze wins out of “unwinnable” endgames.

He drew a six-game match with none other than the “magician from Riga”, Mikhail Tal in 1983…

In other words, Ulf Andersson was a positional chess juggernaut with a peak FIDE rating of 2650.