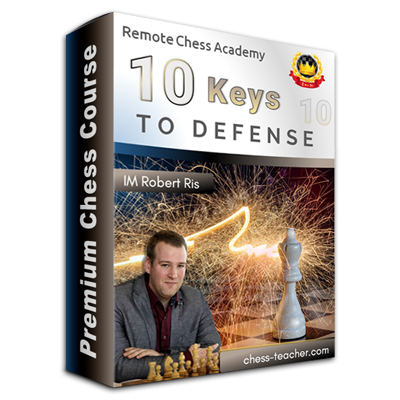 Being the defense a neglected subject by common chess trainers, we have created this course to fill that gap. We are providing you with ten weapons to professionally defend yourself in a practical game!

While attacking is great, no player is complete without having good overall skills, and this definitely includes defending.

This course is not about every single defensive idea out there, but about PRACTICAL SKILLS to defend that you can use in your games.

Why Was This Course Created?

You may love attacking, but defending ―like it or not― it’s something you must do! The important thing is to learn how to defend in a professional manner and not like a patzer.

Improvising and making careless moves in a nonchalant way are common practice for amateur players when they are defending. This kind of “defensive” play becomes self-destructive. It’s quite usual to see that when attacked, a player like this begins to crumble… After trying some “defensive” moves, this just ends speeding up the winning task of the opponent. The fear of not finding what to do makes you lose in a miserable manner!

The job of defending is nothing like that! It’s true that an extreme measure could be to run away with your king, but even this must be done in a professional manner.

Being the defense a neglected subject by common chess trainers, we have created this course to fill that gap. We are providing you with ten weapons to professionally defend yourself in a practical game!

Key Topics Covered in This Course

We’d always like to play for our own chances, but in this defensive course, we will pay attention to the opponent’s threats as well. Whenever you look at a position, it’s one of the first things to do. Whether it’s dealing with a mating threat, a tactical trick, a hanging piece or an opponent’s passed pawn, immediate action is required!

Lesson 2 ― Closing the Position in Front of Your King

You already know the rules of the opening: develop your pieces, put a pawn in the center, and then, bring your king into safety; so you often castle your king. You do that because the pawns in front of your king are still there; they are protecting it as a shield. However, once the game progresses, pawns are often pushed on the wings, trying to open up the position in front of that king.

Many times, your opponent sacrifices material to develop an initiative and you end up with extra material; you enjoy your material plus. But, on the other hand, the opponent develops a very dangerous initiative against your king. Now you feel uncomfortable and the way to solve that problem is giving back the material plus.

Defense doesn’t have to be passive. You have to see if you can attack your opponent in return – make a counterattack! It’s a well-known saying that attack is the best possible defense. We should always look at counterattacking possibilities against the enemy king.

Trading off the best piece of the attacker and giving away material can be very helpful to consolidate our position. They really change the course of the game and they are a very comfortable weapon in defensive play.

It’s about trying to understand your opponent’s intentions, what he/she is going to do next and how to prevent that. It can be applied at different stages of the game (opening, middlegame, endgame), but also in a tactical or more positional type of play.

Very often, one side comes out of the opening with space advantage; your pawns are more advanced, so it creates more opportunities for your pieces to maneuver, finding the good squares and building up an attack. But it’s not the end of the story. Space advantage is usually not enough to win a game; after that, you need to prove that it’s really valuable too.

The past lessons have been about some general ideas on how to defend. But, of course, everything in chess also depends on precise calculation. We see some interesting examples to test your calculation skill. It’s something you can train and improve. The deeper you can calculate, the stronger you become.

It’s very nice if you’re in a lost position for a very long time, and then you come up with an idea which is completely overlooked by your opponent. From my own experience, you can feel incredibly stupid about your own play, whenever you’re falling into such a trap. On the other hand, whenever you find a trap yourself, it can really bring a smile on your face. ☺

A professional deactivates an attack even before it begins! Or runs away with the king if that is required. In any case, all of this is fully executed with professionalism!

It is necessary to put the received knowledge into practice. There are 7 practical tasks (over 50+ games) in this course which will help you understand and remember the ideas of the course better.

The practical part contains special videos with instructions and guidance in order to help you solve the tasks.

Born in The Netherlands (1988), he is an International Master with 2464 ELO. At the age of 7, his father taught him the rules of chess and he became captivated! He enjoyed the competitive element as well as the intellectual challenges the game has.

First successes came quickly, in the Dutch Youth Championship, he finished 2nd in the U10 category. For many years he was among the top players of his country and qualified for international competitions. Particularly, it was remarkable for him to be in three European Youth Championships (2x U14 & 1x U16).

At 15, he started teaching chess in primary schools. Sharing his passion and knowledge was extended soon to organize lessons in chess clubs, private classes and online teaching. Years later, he founded his own academy with the aim of supporting talented youngsters. Most of them obtained excellent results, won nice trophies, and made further progress in their chess career. Among his students are national youth champions and talented competitors in European and World Youth Championships.

He is a certified trainer (2012) and FIDE-Trainer (2019) who likes to keep his training/coaching methods fresh by following coaches in other fields (particularly sports).

★★★★★
Claude (May 27, 2021)
Perfect ! Very good job .when you play now , you think differently I think you can save a lot of games with ..thank a lot To great Mister Ris .please , make now one other with just one defense ( french, or pirc or caro kann where the attack of white are terrible and at the end , black is ok .( with little théorie ) 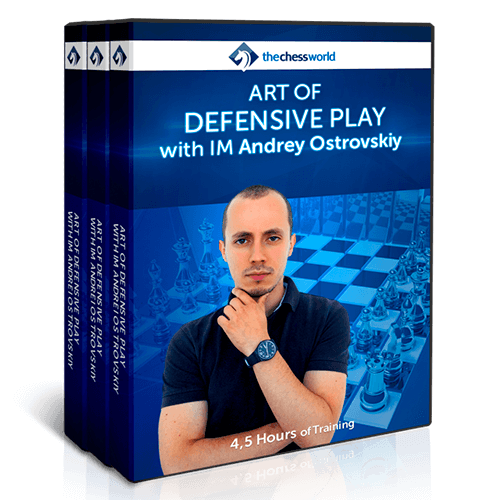 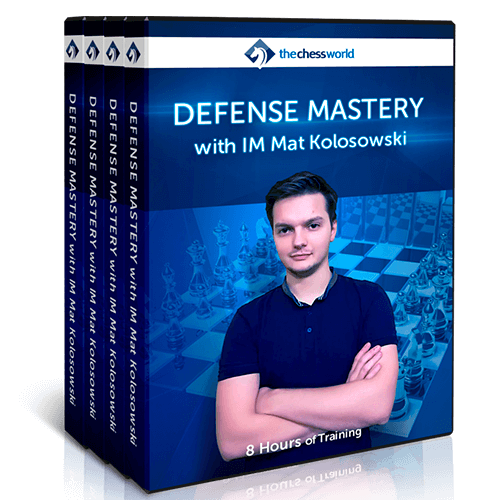 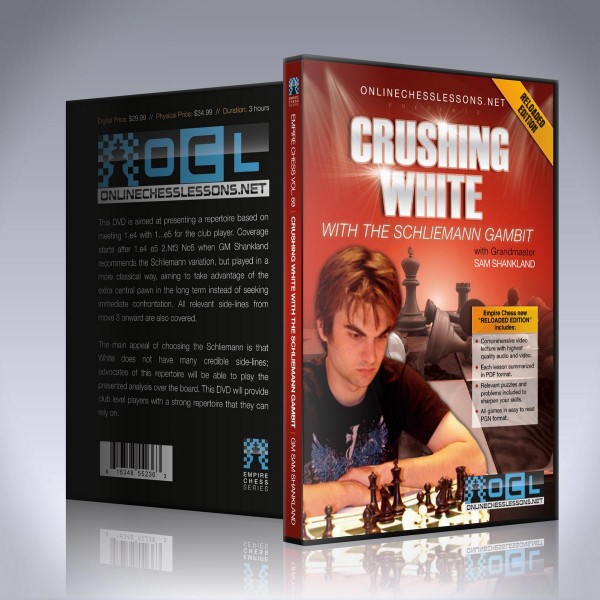 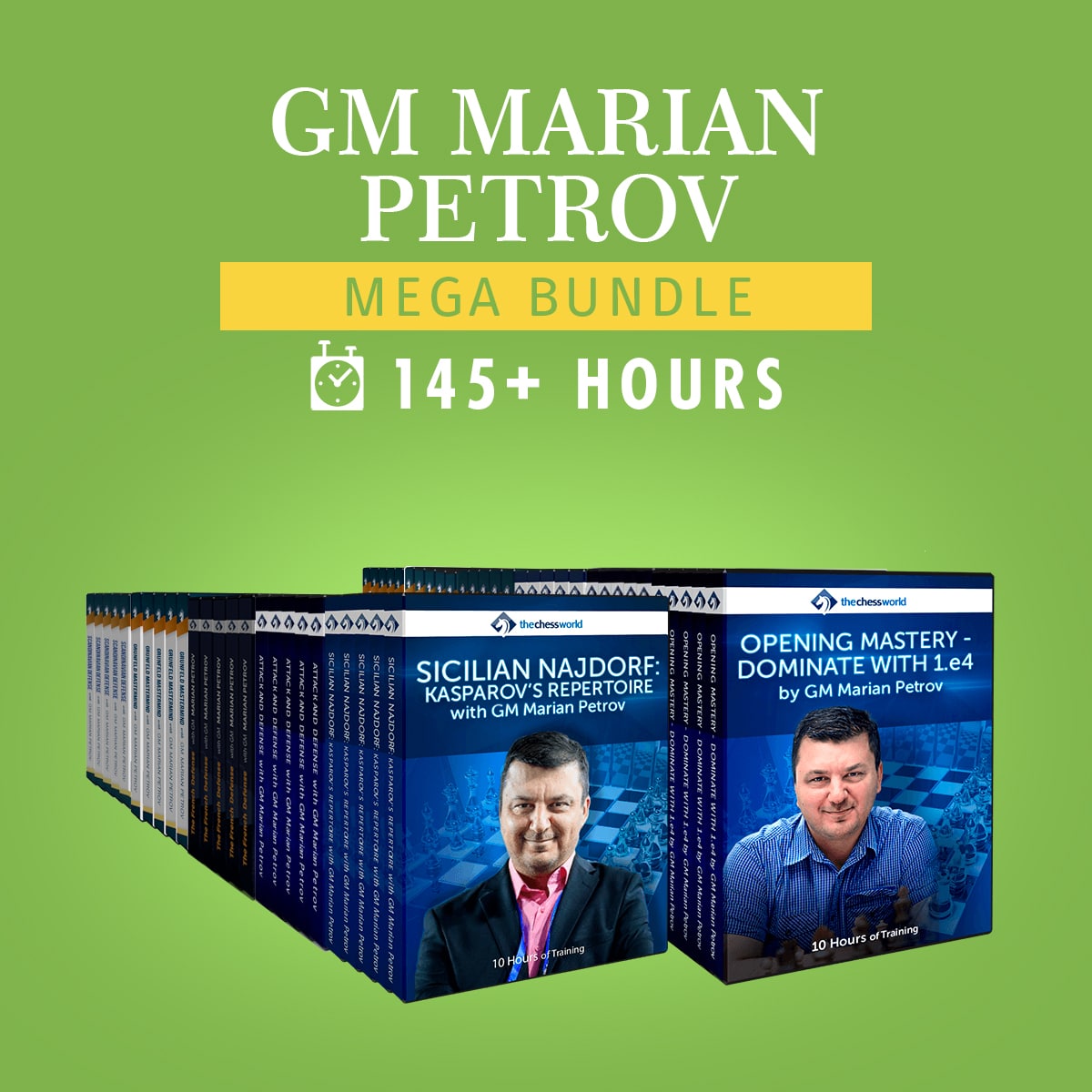 Chess Teacher
GM Marian Petrov Mega Bundle
$1499.00
We use cookies on our website to give you the most relevant experience by remembering your preferences and repeat visits. By clicking “Accept”, you consent to the use of ALL the cookies.
Cookie SettingsAccept
Manage consent