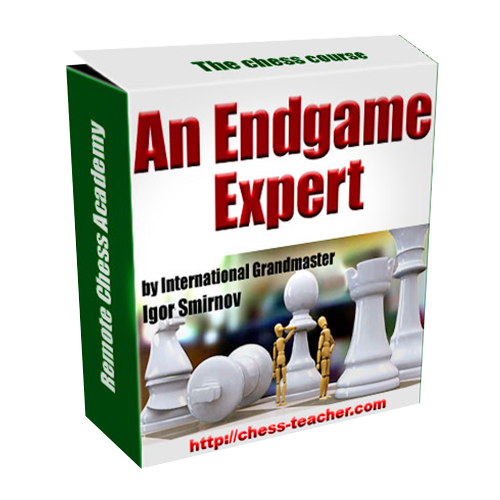 "Capablanca recommended starting learning chess from the endgame phase! Endgame expertise bears a positive influence on all other parts of your game as well."

Do You Want Chess Books to Publish Your Games As Examples Of Outstanding Endgame Play With a Crystal Clear Style of Playing?  (somewhere between Capablanca and Karpov)

With the course “AN ENDGAME EXPERT” this will definitely become your reality!

How to win in modern chess?

Today everyone has access to huge chess databases. Everyone can learn plenty of opening lines and numerous ‘typical’ middlegame positions. Any chess player can prepare something against you using powerful computer programs. So the problem is – how can you win?

Hit in the WEAKEST point!

The majority of modern chess players do NOT have a real (deep) strategic understanding. They can attack and use tactics. However, even titled players are often weak in strategic positions. Computer engines can show you the move, but they cannot EXPLAIN it. That’s why players know how to play, but don’t UNDERSTAND it! So, how do we use our opponents’ low level of chess understanding to our advantage? You should go to the endgame!

An Endgame Is A Clear Strategy!

Endgame books mainly analyze theoretical positions. However, in 95% of situations, you will reach a practical endgame position with many pieces still on the board. An endgame theory can NOT help here (whereas a strategic understanding will!).

That is why learning thousands of theoretical positions will NOT help. I say: “Leave this titanic and pointless work to your opponents!”

This all has to do with a strategic understanding.

Their deep strategic understanding prevents them from making mistakes! They attained this understanding while perfecting the endgame skills!

That is why Capablanca recommended starting learning chess from the endgame phase! Endgame expertise bears a positive influence on all other parts of your game as well.

The chess course “An Endgame Expert” is the all-in-one system of playing in an endgame.

Igor Smirnov is a chess Grandmaster, coach, and holder of a Master’s degree in psychology. He’s the founder of the “Remote Chess Academy” company that has helped thousands of students worldwide to improve their results. GM Smirnov has developed lots of chess video lessons, articles, webinars and training courses. 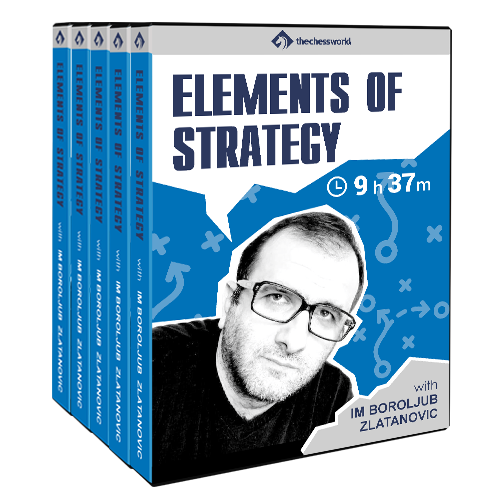 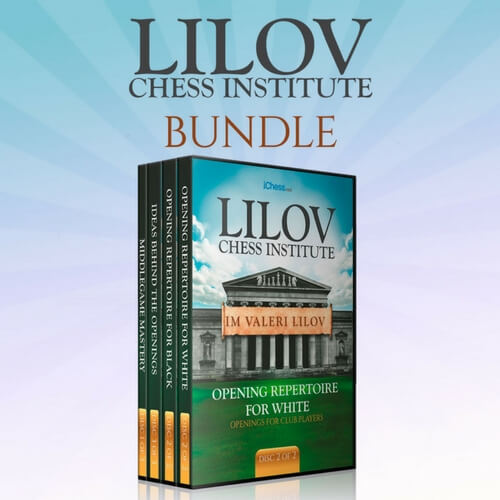 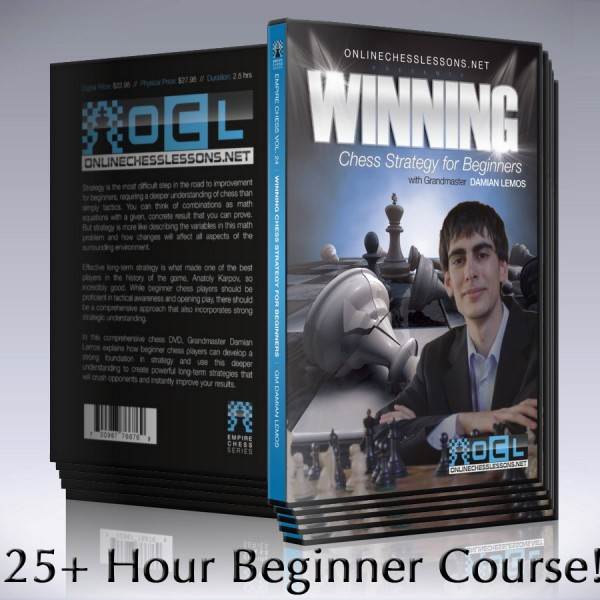 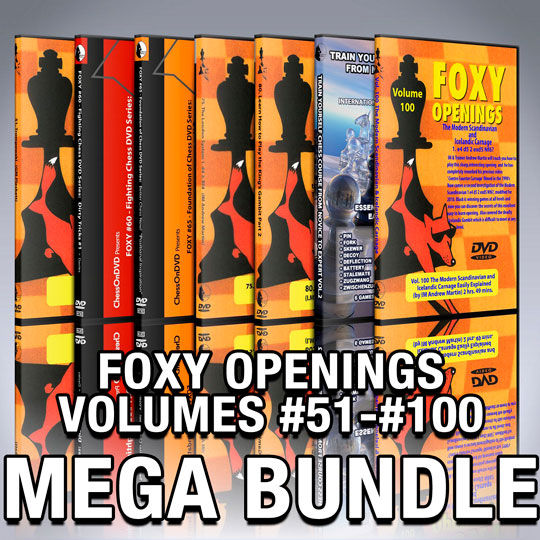 Chess Teacher
Foxy Chess DVD Bundle Volumes 51-100
$199.00
We use cookies on our website to give you the most relevant experience by remembering your preferences and repeat visits. By clicking “Accept”, you consent to the use of ALL the cookies.
Cookie SettingsAccept
Manage consent