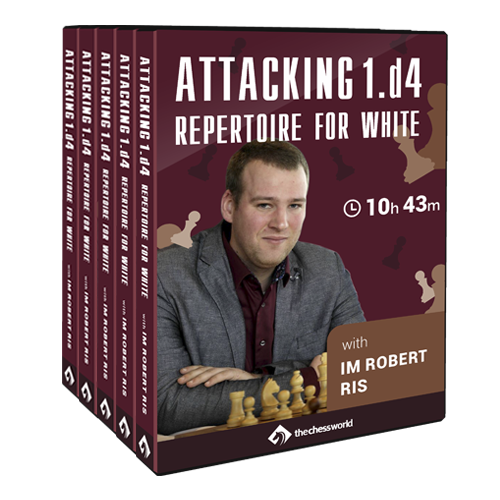 3 Review(s) (4.67)
$129.00
Over 10.5 hours of high-quality video training, jampacked into 36 chapters… Robert goes over ALL the main lines of the 1.d4 opening, starting from the complicated KID to the fearsome Nimzo-Indian to the mysterious Tarrasch.
Add To Cart
About the Course Additional Information Reviews (3)
Product Description

Want to learn the 1.d4? That’s when things get interesting.

You have the choice to take the game almost any way you want to.

Flexibility is the name of the 1.d4 game, my friend.

Once you enter through that door, you need to be ready to tackle whatever your opponent comes up with and steer the game in the direction that suits you best.

However, if you think “Cool, sounds exciting. Let’s try it in my next tournament!”, here’s my advice: PLEASE DO NOT.

Ever seen those stunt commercials where they warn you ‘not to try it at home’? I will tell you never to try 1.d4, ever, in a real game unless you are a “seasoned professional”.

At least not until you have gone through IM Robert Ris’ latest course Attacking 1.d4 for White, launched smokin’ hot today and waiting for you to grab your copy as fast as you can.

Over 10.5 hours of high-quality video training, jampacked into 36 chapters… Robert goes over ALL the main lines of the 1.d4 opening, starting from the complicated KID to the fearsome Nimzo-Indian to the mysterious Tarrasch.

Want to learn 1.d4 in one complete package?

This is it, my friend.

is an International Master from the Netherlands. He learned to play chess at 7 and quickly became one of the top players in his country finishing 2nd in the under 10 Championship. Robert participated in 3 European Youth Championships (2x U14 & 1x U16) and many other prominent tournaments. Nowadays Robert is a full-time coach and a chess author.

★★★★★
Very good (Sep 25, 2021)
It goes for very aggressive lines and is theoretically up to date. The reason it lost a star is due to the Botvinnik and Tarrasch answers. Those lines fit the aggressive theme but leave White fighting for equality vs best play. It's OK for casual play but I certainly wouldn't want to make those my long-term responses. I want something aggressive only to the point allowed by objective considerations. For example, I like the offbeat Benko line. I think this is a good repertoire overall. If you're a very positional player, being forced to play this will be uncomfortable but instructive.

★★★★★
ChessCrusherPiece32 (Sep 24, 2021)
High quality work by IM Robert Ris. Thanks for including Robert into TCW collection. Great course for any under 2300 player.
Add a review 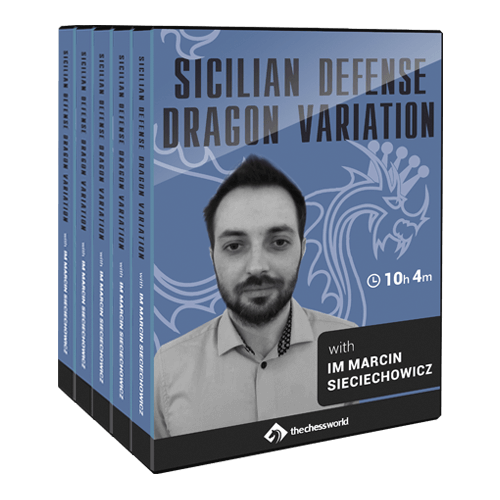 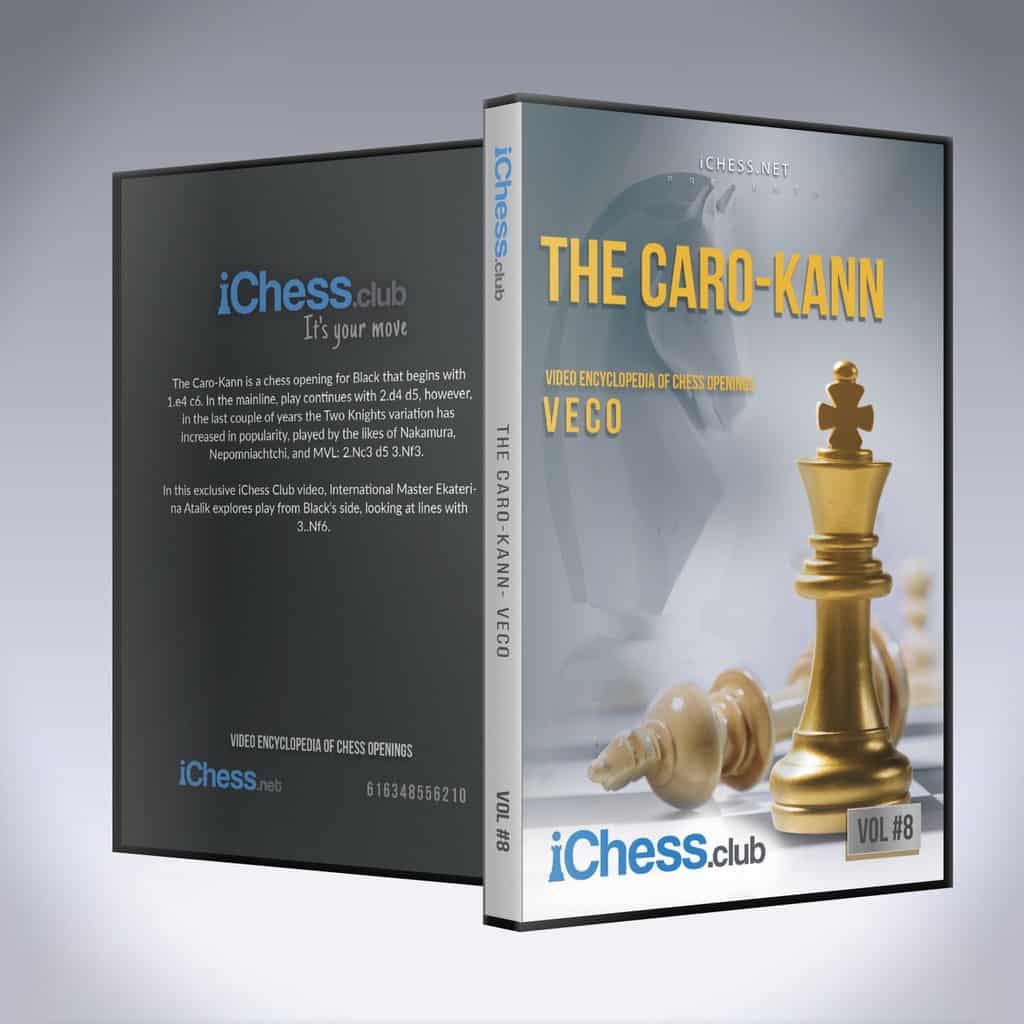 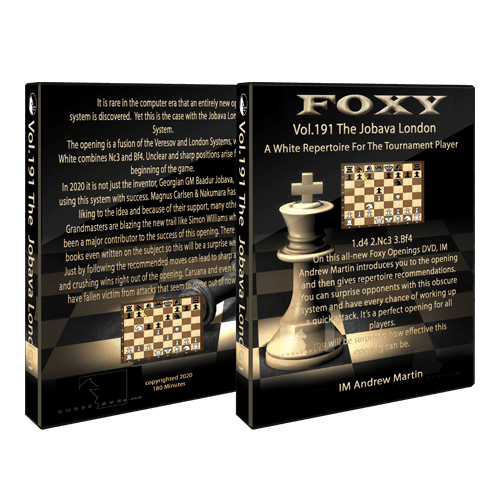 TheChessWorld
Foxy Opening 191 The Jobava London - Andrew Martin
$19.95
We use cookies on our website to give you the most relevant experience by remembering your preferences and repeat visits. By clicking “Accept”, you consent to the use of ALL the cookies.
Cookie SettingsAccept
Manage consent