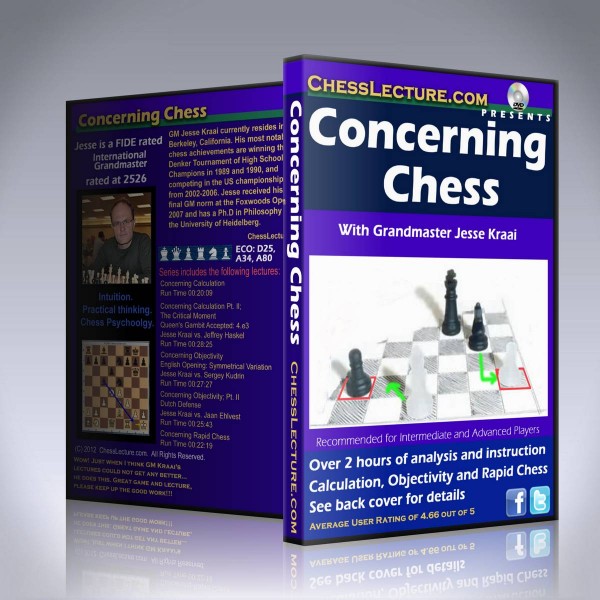 GM Jesse Kraai examines objectivity in a series of two lectures, calculation in a series of 2 lectures and a bonus on rapid chess. Chess psychology, intuition and practical thinking.

GM Jesse Kraai examines objectivity in a series of two lectures, calculation in a series of 2 lectures and a bonus on rapid chess. Chess psychology, intuition and practical thinking.

Content: Over 2 hours of instruction and analysis in a series of 5 lectures.

Recommended for: Intermediate and Advanced Players.

Chess Fans have said: Wow! Just when I think GM Kraai’s lectures could not get any better… he does this. Great game and lecture please keep up the good work!!! 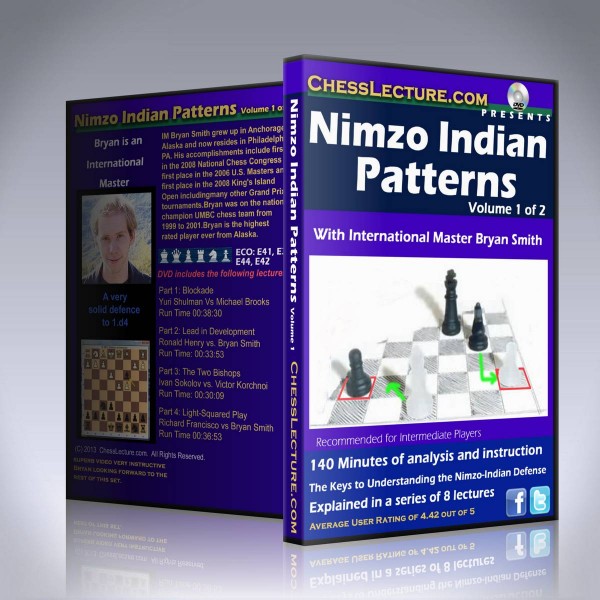 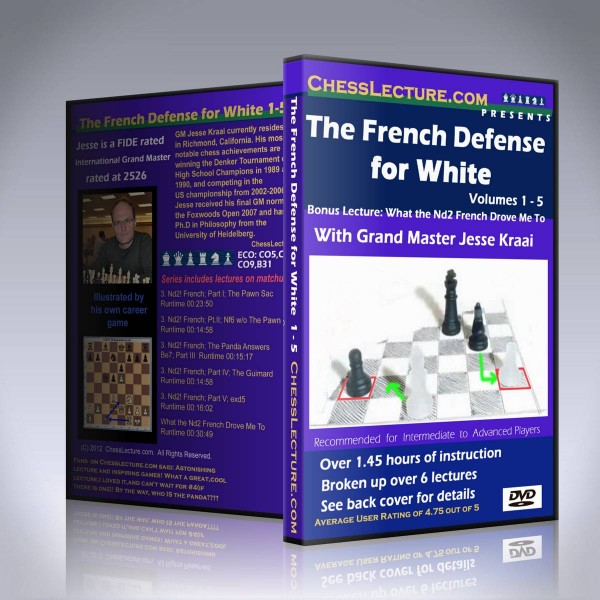 ChessLecture
The French Defense for White – GM Jesse Kraai
$7.99
We use cookies on our website to give you the most relevant experience by remembering your preferences and repeat visits. By clicking “Accept”, you consent to the use of ALL the cookies.
Cookie SettingsAccept
Manage consent