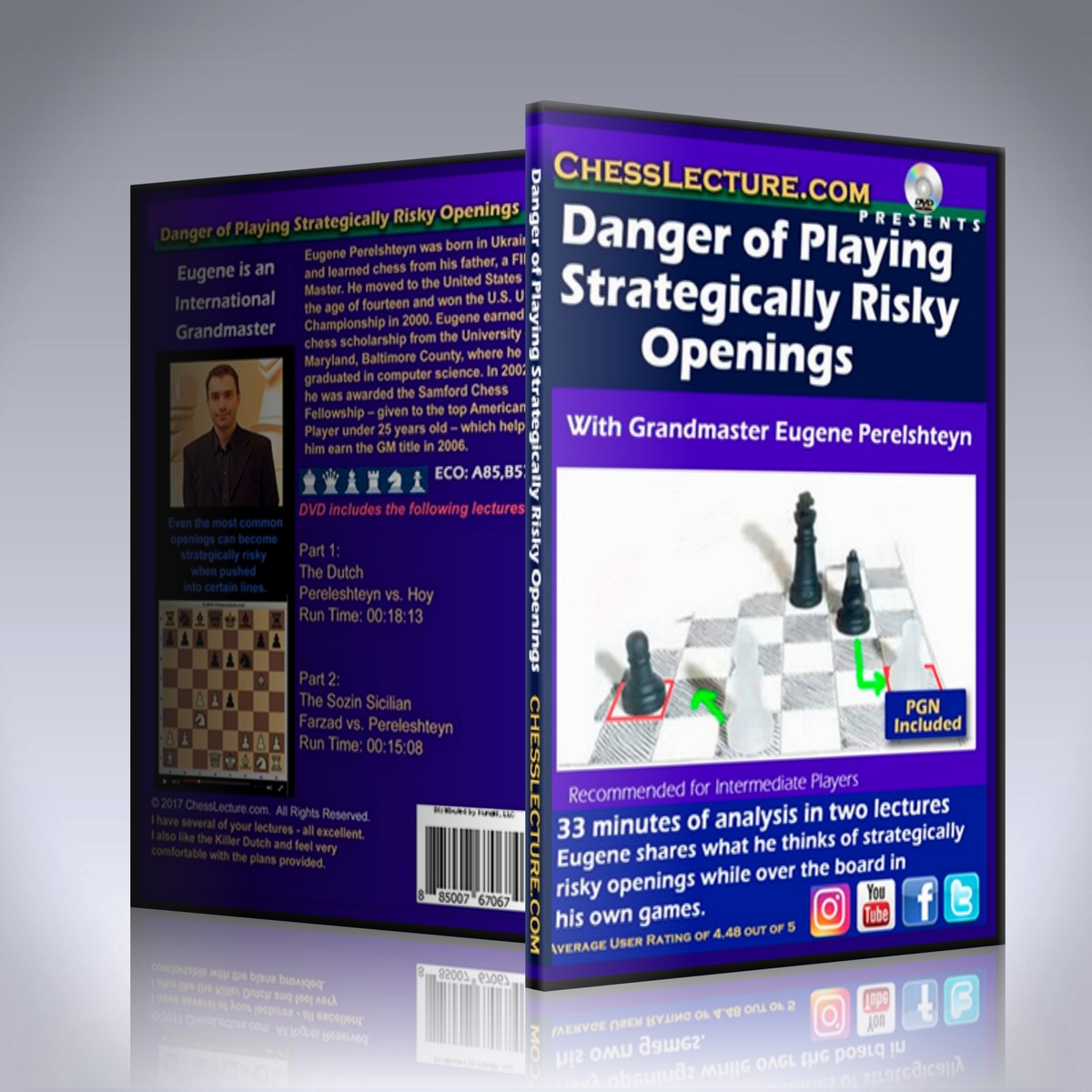 Eugene shares his thoughts through experience over the board in his own games. Here he examines games in both The Dutch and the Sozin Sicilian.

Eugene shares his thoughts through experience over the board in his own games. Here he examines games in both The Dutch and the Sozin Sicilian.

Content: 33 minutes of instruction and analysis in a series of 2 lectures. PGN Included.

Chess Fans have said: I spend a great deal of time studying chess and listening to chesslecture.com or watching and studying from chess DVDs. I have several of your lectures – all excellent. I also like the Killer Dutch and feel very comfortable with the plans provided. 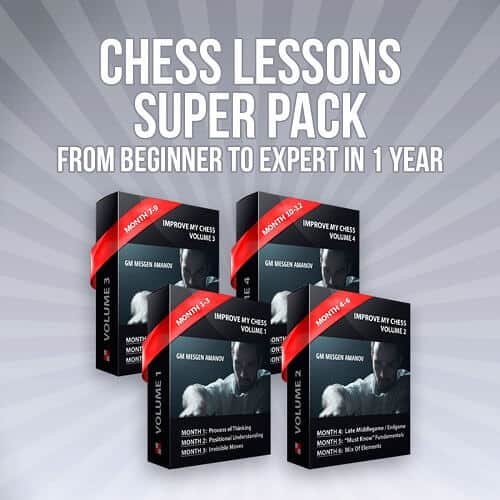 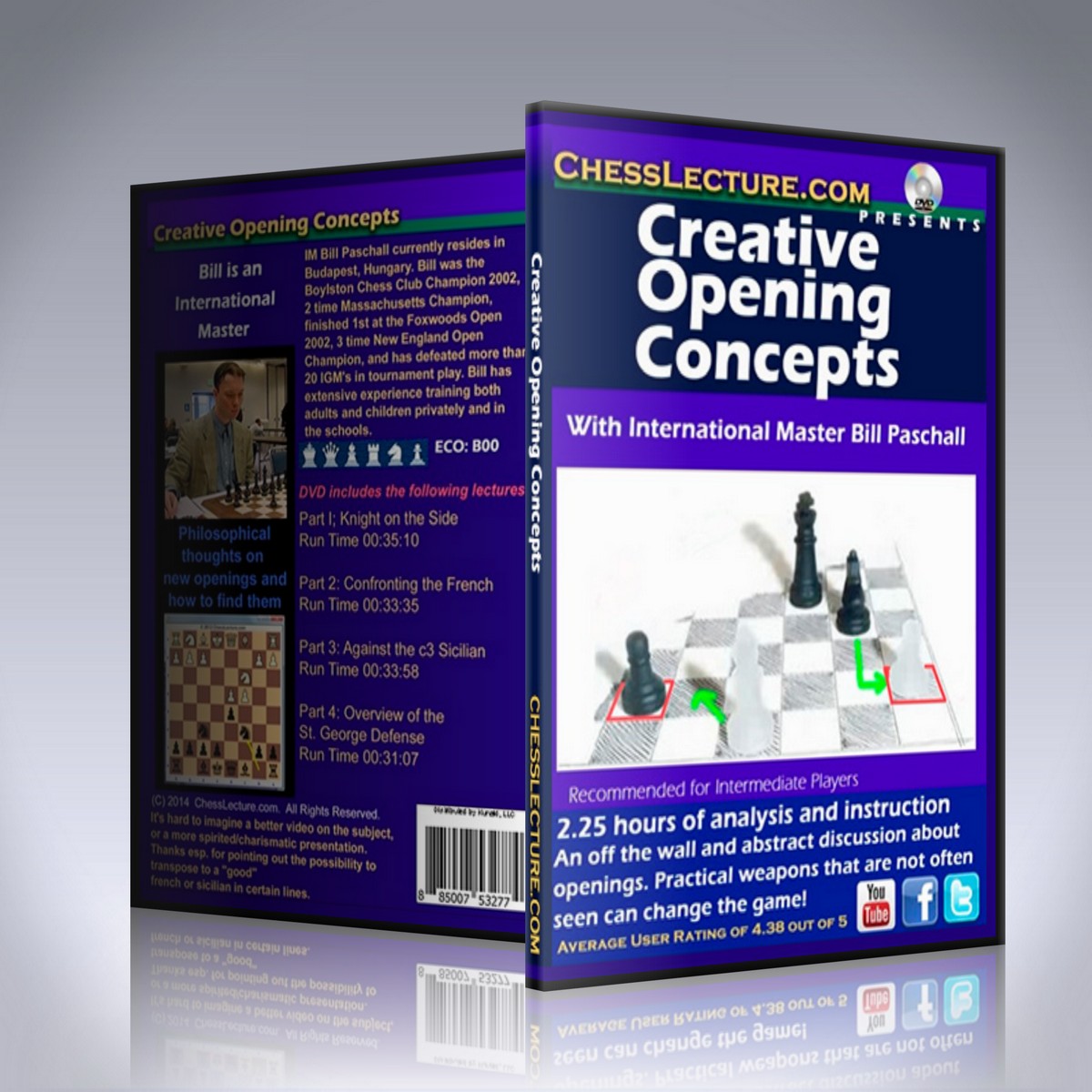 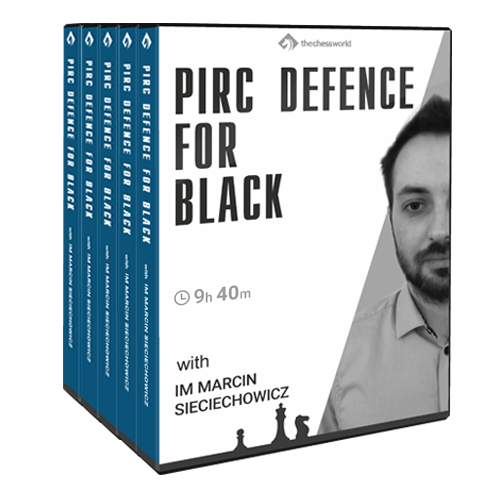 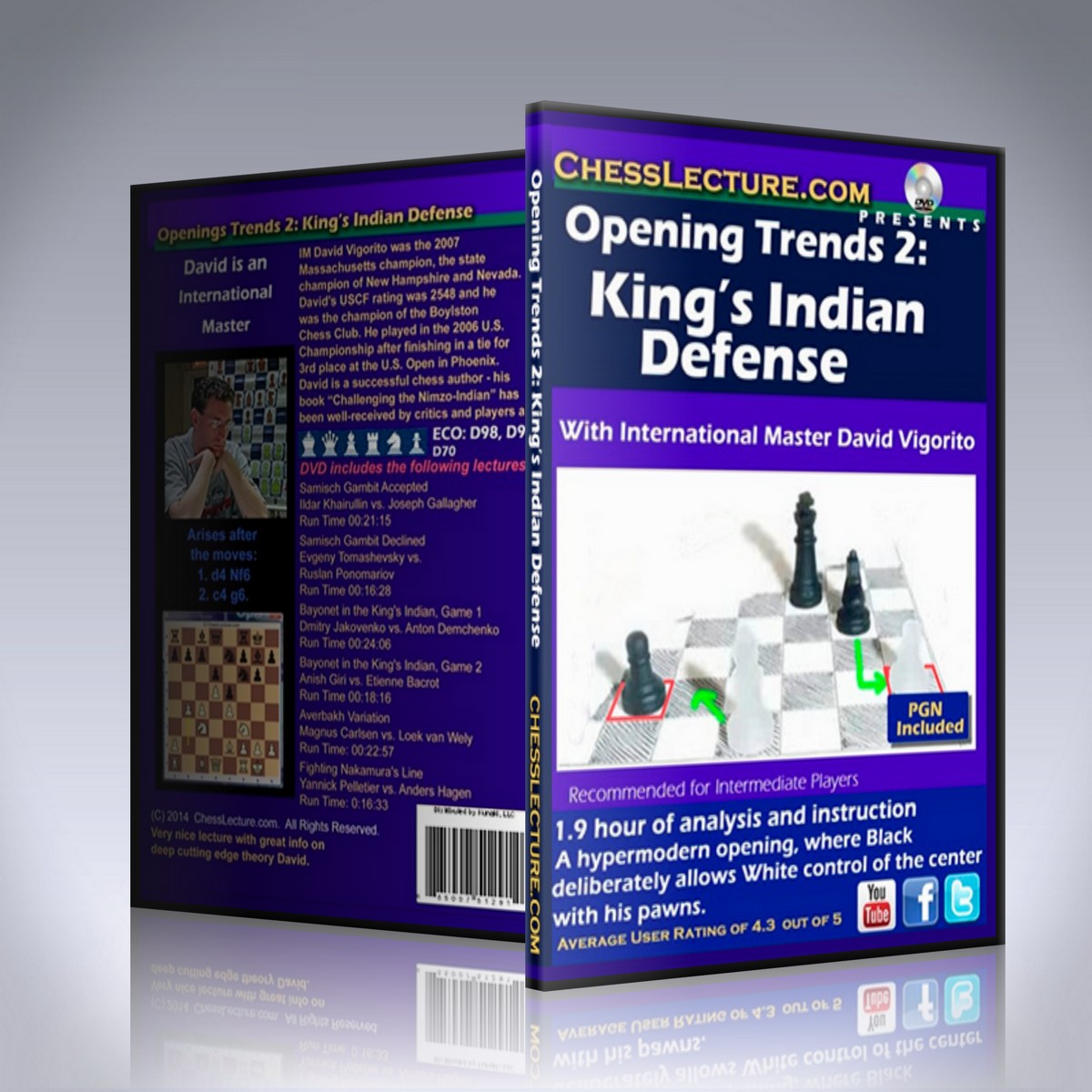 ChessLecture
Opening Trends 2: The Kings Indian – IM David Vigorito
$9.95
We use cookies on our website to give you the most relevant experience by remembering your preferences and repeat visits. By clicking “Accept”, you consent to the use of ALL the cookies.
Cookie SettingsAccept
Manage consent