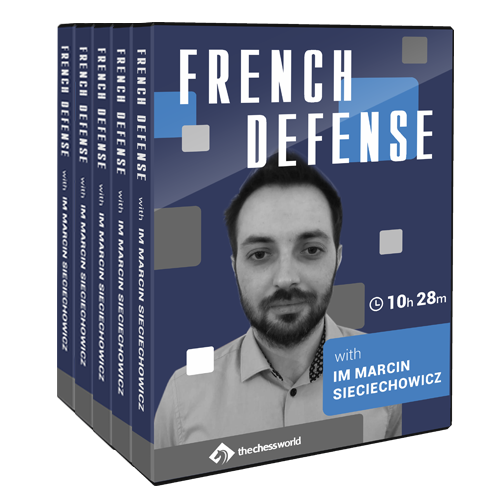 Looking for an opening for Black that allows you to build an unbreakable defense against White, the French Defense is here for you.

The French Defense is the epitome of solidity and resilience. It is one of the most successful openings for Black and has an excellent score against White in chess databases.

When you are playing the French, the game result is statistically in your favor.

Good news for someone who plays serious chess, whether as a club player or at an advanced level.

With an uneven advantage on the queenside, ready attack on weak pawns, and locking of the center (at times!) … you are setting up the position for a c5 or a f6 breakthrough.

Do you love slow games where your opponents feel like they are being squeezed out of life by a python?

Do you love to keep fiddling with pieces unless your opponent just gives up and breaks his own position?

Are you a positional chess junkie? The French Defense is a must-have weapon in your opening repertoire.

If yes, then IM Sieciechowicz is here for you with his exclusive course on the French Defense… only for those are brave enough to wield it.

The 10-hour video course covers the most important variations, with practical examples from games of top-level grandmasters, and shows how to break apart White’s 1.e4 with ease.

Got a big tournament coming up? It’s time to ‘French’ up!

To answer this question, you must ask yourself what kind of chess player you are.

If you look for sacrifices in every move you make, this opening is definitely not for you.

However, if you are a budding chess player who aims to progress to the expert level and play against the elites at the highest level, this opening should be a part of your repertoire.

It is one of the most trusted openings in chess, popular at all levels from beginner to strong grandmasters.

It was used by the likes of Botvinnik, Petrosian and Korchnoi in the past. And it was used regularly by Wesley So, Alexander Morozevich and Ding Liren at present.

Do you really want to give it a miss? Don’t think so.

Not for you though. You will learn all about it in the videos on the Rubinstein variation—also in the free PGN files and the additional practicum. 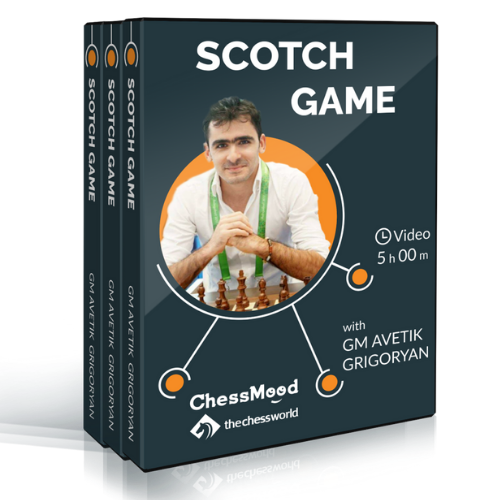 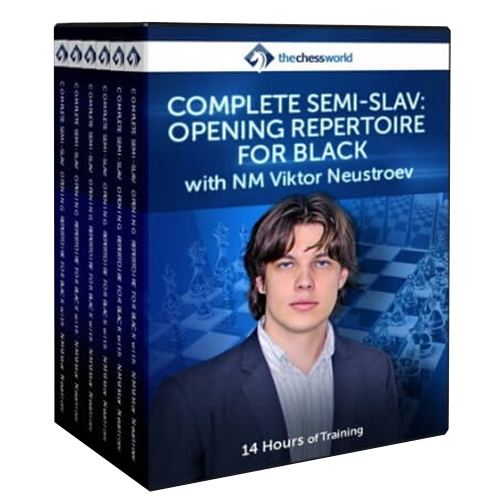 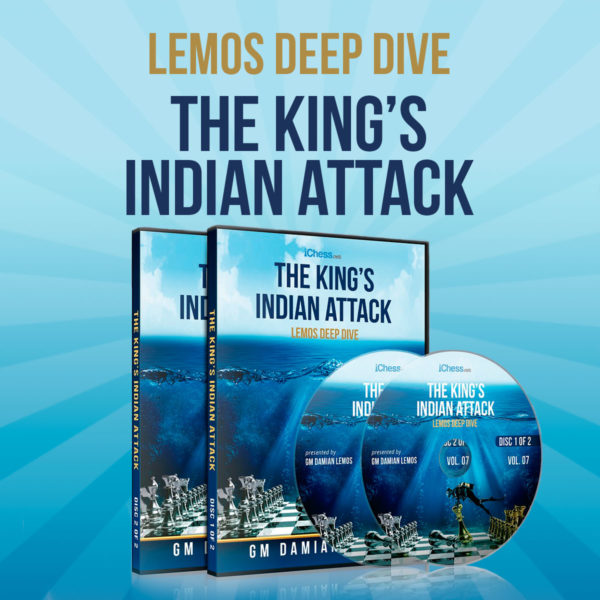 TheChessWorld
The King’s Indian Attack - Lemos Deep Dive – GM Damian Lemos
$59.95
We use cookies on our website to give you the most relevant experience by remembering your preferences and repeat visits. By clicking “Accept”, you consent to the use of ALL the cookies.
Cookie SettingsAccept
Manage consent