Opposite Side Castling with GM Marian Petrov 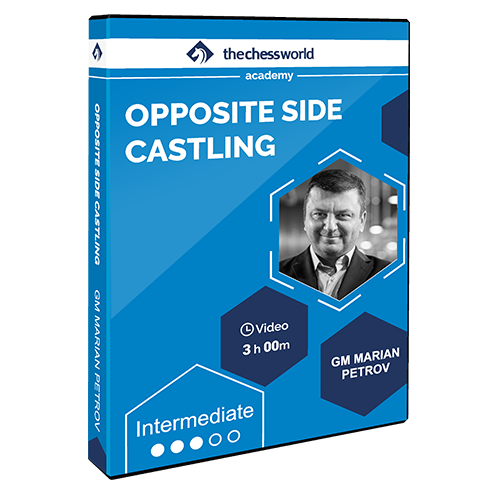 In this brand-new course, GM Petrov breaks down one very important positional elements of chess, how to play in the opposite side castling positions.

In this brand-new course, GM Petrov breaks down one very important positional elements of chess, how to play in the opposite side castling positions.

Sure, you probably know that you need to start a pawn storm, destroy your opponent’s castle and checkmate the king, before he does the same. This is only one of many plans you can use in opposite side castling positions, and it is surely not always the best.

GM Marian Petrov will explain what plan you should use based on positional elements such as pawn structure, type of center, and available resources.

You’ll start seeing the attacking possibilities in opposite side castling positions through the eyes of a Grandmaster and will surely find the best plan and execute a game-winning attack!

★★★★★
Claude (Mar 16, 2021)
Very good job .now i think differently when i play oposedCastling . I would like that Mister Petrov make one download on the modern .1e4 g6 2 d4 Fg7 et d6 .between the modern and pirc ..thank à lot .world chess is the best site
Add a review 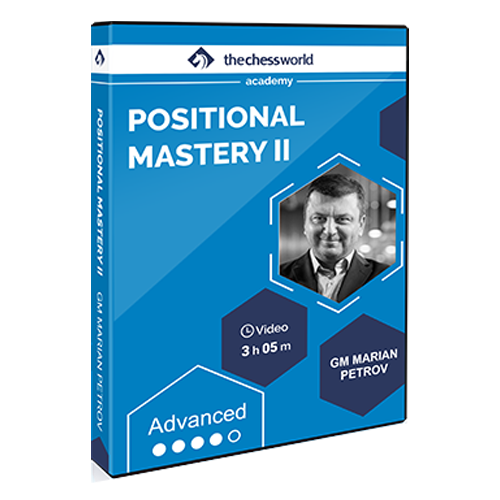 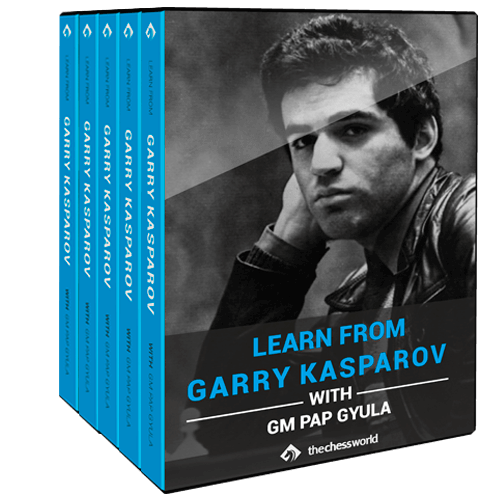 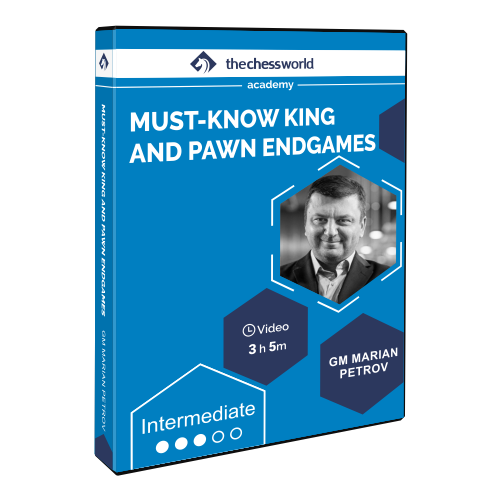 TCW Academy
Must-Know King and Pawn Endgames with GM Marian Petrov
$39.00
We use cookies on our website to give you the most relevant experience by remembering your preferences and repeat visits. By clicking “Accept”, you consent to the use of ALL the cookies.
Cookie SettingsAccept
Manage consent