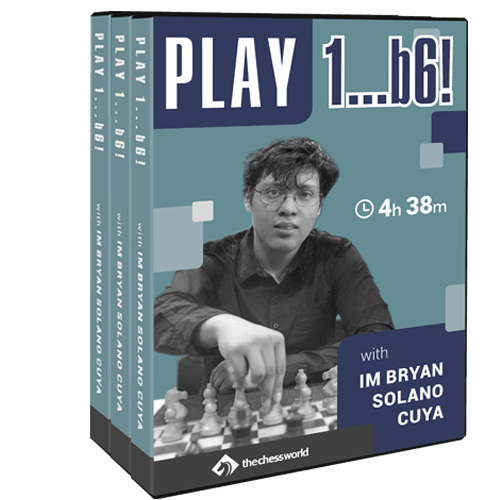 IM Bryan Solano Cuya give away his brand-new Play 1...b6! — a 4.5+ hour video-based training where the first segment focuses on the analyses of different lines in this opening and the second segment covers real-life games in 10 modules.

What if your opponent plays 1.e4…1.d4…1.Nf3 or any other opening for that matter? You surely don’t want to spend hours studying chess just to keep up with the latest developments for a simple 10-minute game, right?

Also, if you play a regular opening like the Sicilian or the French, he probably has already studied it beforehand and knows exactly how to repudiate it. (Repeat after me, you don’t want to play against a prepared opponent in a rapid, blitz, or bullet game.)

You need to take him into uncharted positional territory instead where he would not be able to sit back and rely on their opening theory knowledge.

And that’s why IM Bryan Solano Cuya suggests playing 1…b6 against whatever White plays.

Today, he is here to give away his brand-new Play 1…b6! — a 4.5+ hour video-based training where the first segment focuses on the analyses of different lines in this opening and the second segment covers real-life games in 10 modules.

This is an unexplored opening, and Bryan did a great job covering the MOST IMPORTANT lines that you will commonly face in this opening.

The real beauty of 1…b6 is that it can be played against virtually every single first move by White. It is a perfect choice for Black players with neither the time nor inclination to memorize a multitude of different defenses.

Despite being relatively unexplored, 1…b6 has been the weapon of some dynamic and uncompromising world-class players, including Britain’s first Grandmaster, Tony Miles.

IM Bryan Solano Cuya is here to give away his brand-new Play 1…b6! — a 4.5+ hour video-based training where the first segment focuses on the analyses of different lines in this opening and the second segment covers real-life games in 10 modules.

Is an International Master from Costa Rica. Bryan won multiple national and international tournaments including Centroamericano del Caribe 2016, National Games in 2012, and Costa Rica Blitz Championship in 2017. He has been a part of the Salou Team in Spain. Bryan is a full-time chess player, coach, and streamer.

★★★★★
John Bence (May 28, 2021)
Excellent course, an east-to-understand opening and great for a club player like me who hates theory and memorizations.
Add a review 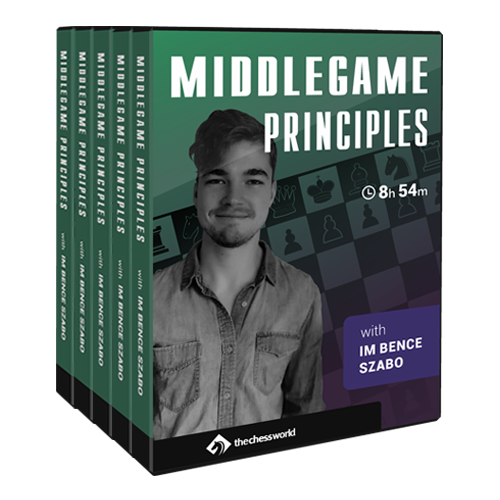 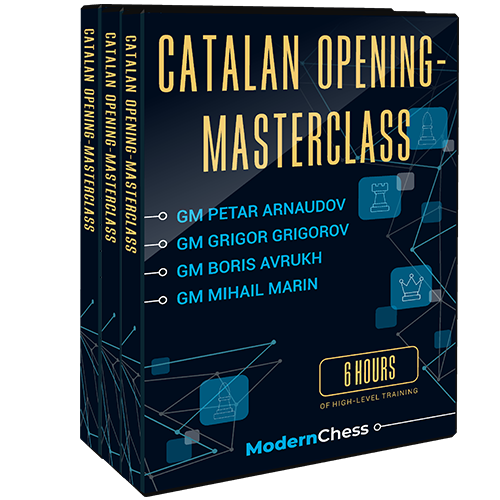 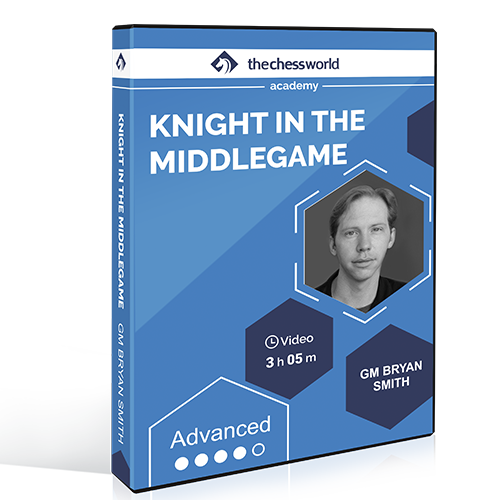 TheChessWorld
Knight in the Middlegame with GM Bryan Smith
$39.99 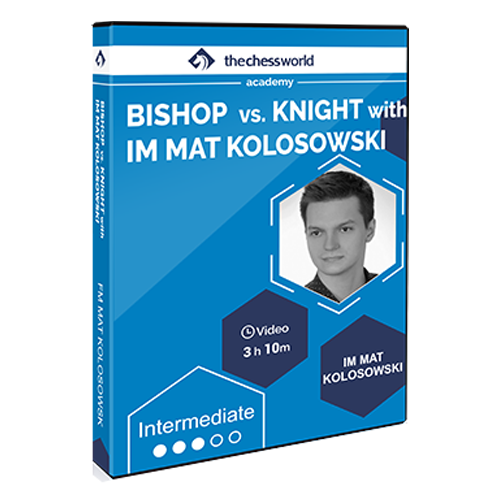 TheChessWorld
Bishop vs. Knight with IM Mat Kolosowski
$39.99
We use cookies on our website to give you the most relevant experience by remembering your preferences and repeat visits. By clicking “Accept”, you consent to the use of ALL the cookies.
Cookie SettingsAccept
Manage consent