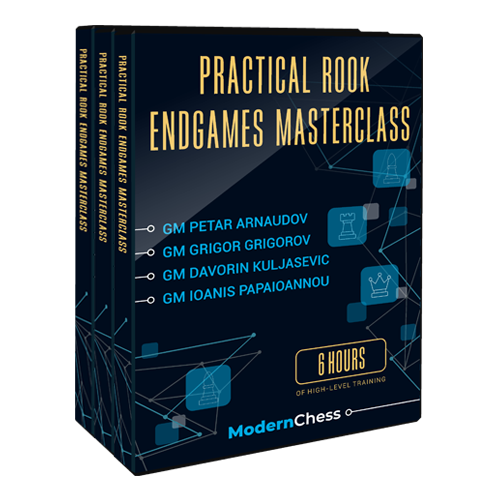 I remember a rook endgame between Tarrasch and Rubinstein played in 1911. Rubinstein’s decision to activate his rook by giving up two pawns in a row… Well, they lauded him for his aggressive power play.

Countless chess books have marked 32…Rd8 with an exclamation mark.

Guess what, it was a BLUNDER! His opponent made the wrong move 36.Rb5 instead of 36.a4 and could not convert his winning advantage. Good for Rubinstein, bad for Tarrasch!

The idea behind this story is—rook endgames are a lot more complicated than they seem to be. Even the masters are prone to mistakes if they are not careful, and thus, lose the game.

The good news is, it includes the recorded QnA session of the live workshop as well.

From typical positional ideas to rook endgames with an extra pawn to better piece activity, this course is meant for both beginners and advanced players alike.

Studying and training endgames is vital and decisive for winning games.

Endgames, unlike Openings, do not change with fashion and once they are mastered, even average players can have the confidence that they know how to finish a game.

And rook endgames are an important part of it. 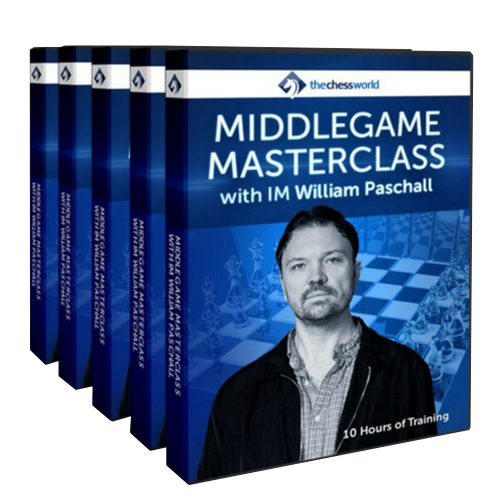 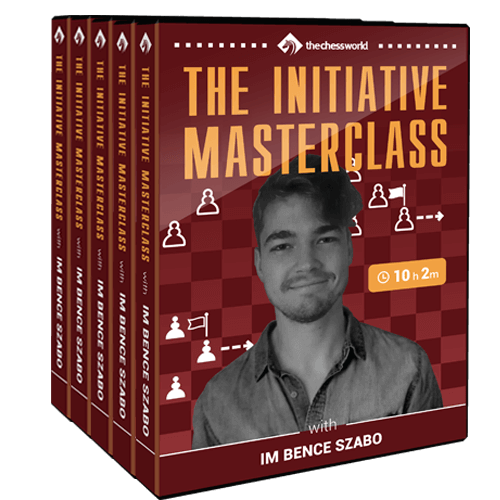 Modern Chess
Winning Endgame Strategies with GM Davorin Kuljasevic
$99.00
We use cookies on our website to give you the most relevant experience by remembering your preferences and repeat visits. By clicking “Accept”, you consent to the use of ALL the cookies.
Cookie SettingsAccept
Manage consent