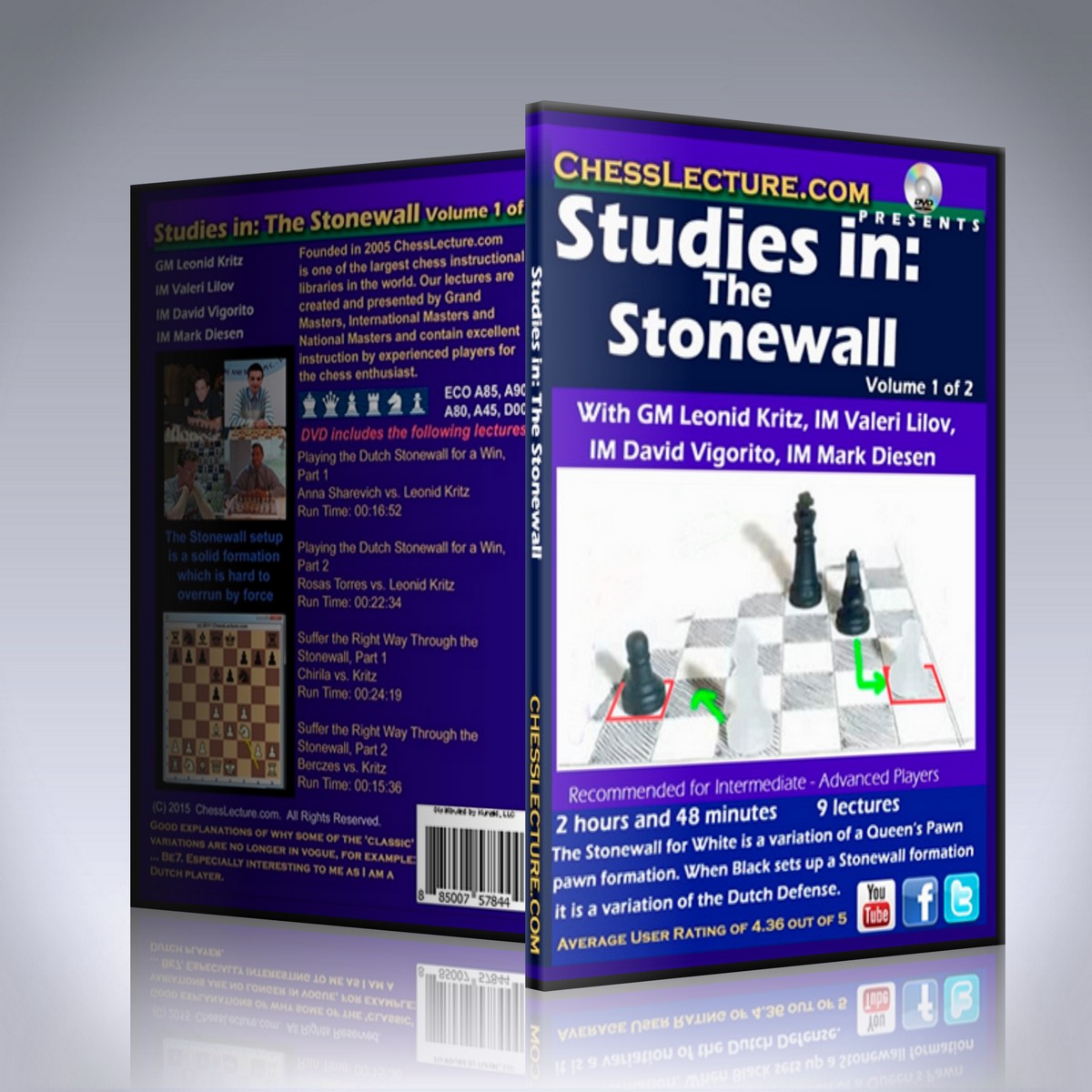 The Stonewall defense or attack is a variation of the Queen’s Pawn Game and is generally characterized by White playing his pawns to d4 & e3, playing Bd3, Nd2, and then playing Pawns to c3 and then f4; although the moves are not always played in that order. The Stonewall is a system Whiteheads for a very specific Pawn formation, rather than try to memorize long lines of different variations.

Studies in: The Stonewall 2 DVD set

The Stonewall defense or attack is a variation of the Queen’s Pawn Game and is generally characterized by White playing his pawns to d4 & e3, playing Bd3, Nd2, and then playing Pawns to c3 and then f4; although the moves are not always played in that order. The Stonewall is a system Whiteheads for a very specific Pawn formation, rather than try to memorize long lines of different variations. If White puts up the Stonewall formation it is called a Stonewall Attack, regardless of how Black chooses to defend against it. When Black sets up a Stonewall formation, with pawns on c6, d5, e6, and f5, it is considered a variation of the Dutch Defense. MCO-15 gives the following as a mainline: 1.d4, d5; 2.e3, Nf6; 3.Bd3, c5; 4.c3, Nc6; 5. f4. In this DVD our masters outline successful strategies for employing the Stonewall and things to take into consideration.

Content: 208 minutes of instruction and analysis in a series of 9 lectures. PGN Included.

Chess Fans have said: Good explanations of why some of the ‘classic’ variations are no longer in vogue, for example: …Be7. Especially interesting to me as I am a Dutch player.

IM Mark Diesen earned the International Master title in 1976 by winning the World Junior Championship at Groningen, ahead of such noted players as Lubomir Ftacnik and Oleg Romanishin. It was the first time an American had won the World Junior since William Lombardy in 1957. Other achievements included being Louisiana State Champion in 1986, 1987 and 1988. Diesen was a player with a positional style that made him a difficult opponent to face for even the most experienced IMs and GMs. 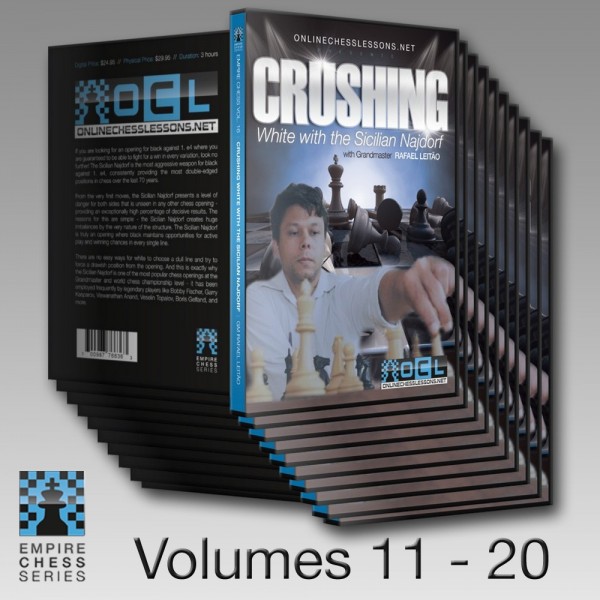 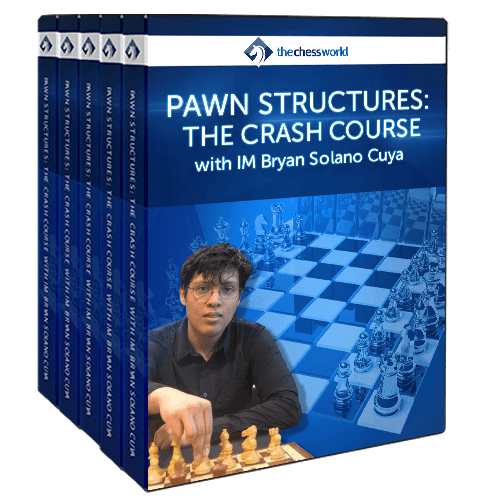 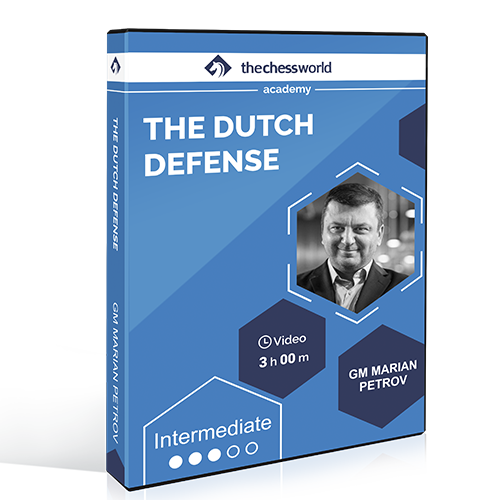 ChessLecture
The Dutch Defense with GM Marian Petrov
$39.99
We use cookies on our website to give you the most relevant experience by remembering your preferences and repeat visits. By clicking “Accept”, you consent to the use of ALL the cookies.
Cookie SettingsAccept
Manage consent