The Semi-Slav with GM Marian Petrov 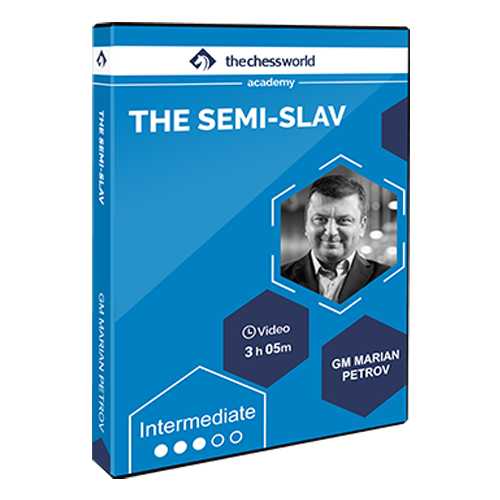 In this course, GM Marian Petrov will guide you through all the possible main variations in the Semi-Slav Defense.

It is well-known that if Black can’t gain equality quickly enough, White will take full control and will have a much higher chance of winning. To combat this constant problem for Black, we encourage you to take a look at GM Petrov’s amazing course.

If you are looking for a new way to take White out of his/her comfort zone, don’t hesitate to learn from GM Marian Petrov’s series about the age-old, yet modernly-popular Semi-Slav.

From outstanding game reviews between GMs to deep analyses of variations, you will be more than ready to surprise your opponent and claim a jaw-dropping Semi-Slav victory!

In this course, GM Marian Petrov will guide you through all the possible main variations in the Semi-Slav Defense. Specifically, he will cover the following: 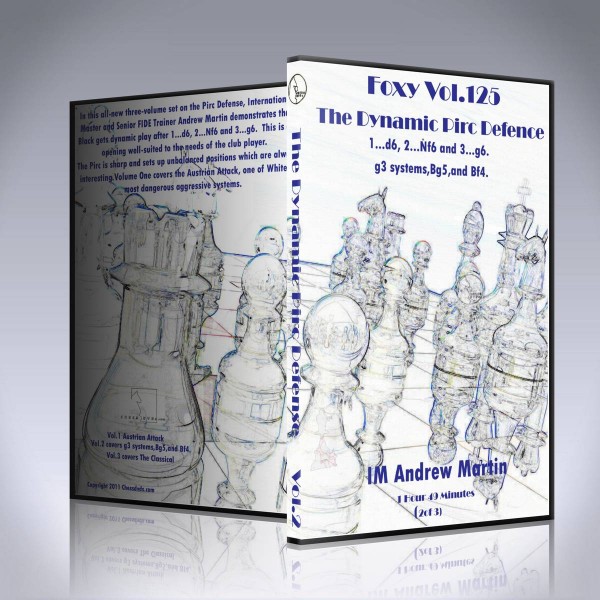 TCW Academy
The Dynamic Pirc Defence – g3 systems, Bg5, and Bf4 – Part 2 – IM Andrew Martin
$7.99
We use cookies on our website to give you the most relevant experience by remembering your preferences and repeat visits. By clicking “Accept”, you consent to the use of ALL the cookies.
Cookie SettingsAccept
Manage consent