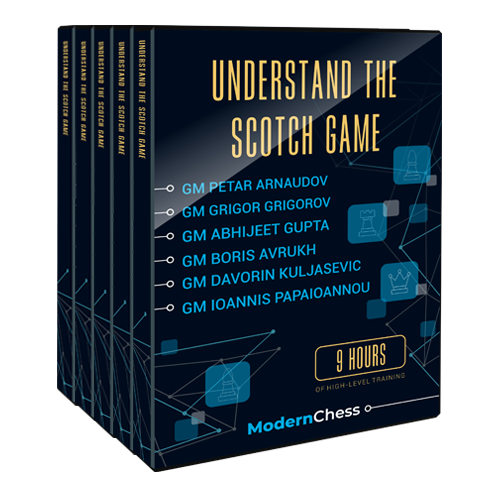 You will find the following lectures:

Next, we will briefly present some interesting moments taken from the lectures. 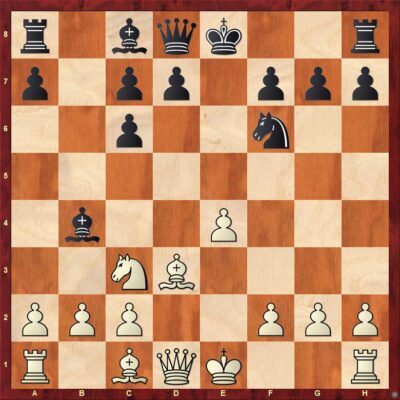 GM Arnaudov introduces the topic of the lecture in the following way:

We reach the starting position of the Four Knights Scotch. This line always has the reputation of being a very solid but harmless option for White. This evaluation changed in the last ten years. White found a lot of exciting ideas to put some pressure on Black’s position. The verdict of the theory is that Black is probably objectively fine, but needs to be very precise. I also like the variation for White because we can choose between several possible setups and even if Black equalizes, the arising positions remain playable. Most of the equalizing lines are pretty forced, and Black needs to remember 20+ moves to reach the slightly worse but defendable endgame. I can recommend this setup to all who feel good playing calm positions and torturing the opponent for many moves.

The PGN version of the lecture consists of 6 extensively annotated model games.

In this lecture, GM Abhijeet Gupta covers probably the most critical Variation in the entire Scotch – 4…Nf6. The starting point of his investigations is the position arising after 5.Nxc6 bxc6 6.e5. 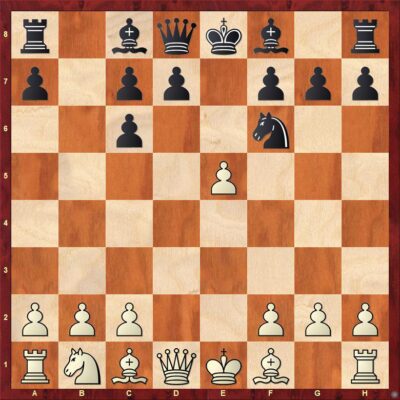 The main point of exchanging the knight on c6  is to push this central pawn to e5 to disturb the knight on f6. The main suggestion of the Indian grandmaster is based on 6…Qe7 7.Qe2 Nd5 8.h4! He provides a variety of fresh concepts and new ideas in this direction. Additionally, at the beginning of the lecture, Gupta covers the alternatives to 6…Qe7.

The PGN version of the lecture consists of 6 theoretical lines and 1 model game.

Theoretical Trends after 4…Bc5

This lecture by the famous theoretician GM Boris Avrukh is dedicated to the other critical line – 4…Bc5. 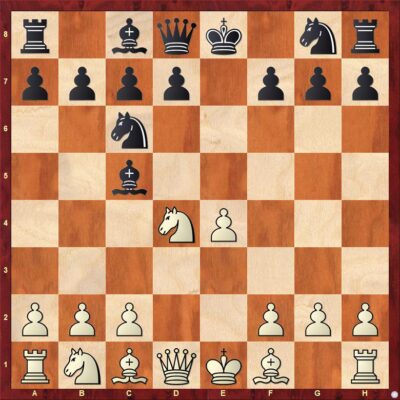 Black immediately tries to drive the knight away from the center. Most probably, his next move is going to be …Qf6. White has two main moves in this position – 5.Be3 and 5.Nb3. Even though Avrukh deals with both options, his repertoire suggestion is 5.Nb3. True to his style, besides the concrete analysis, Avrukh comes up with entire concepts. Additionally, in this line is important to understand the move order subtleties. After studying the material, for example, you will understand why the move order 5.Nb3 Bb6 6.Qe2 is the most precise choice. The survey of Avrukh will definitely enable you to play this line at any level.

Fighting 4…Qf6 and All Sidelines

This lecture of GM Grigor Grigorov is dedicated to Black’s sidelines on move 4. Let’s take a look at how the author presents the topic himself. 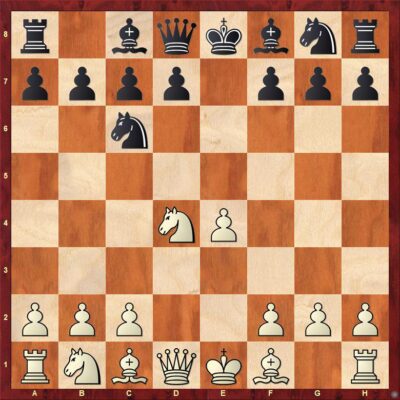 At this point, Black’s most popular options are by far 4… Bc5 and 4…Nf6. The idea of the current presentation, however, is to deal with all Black’s sidelines on move 4.  Nevertheless, nowadays it’s not that easy to talk about the sidelines. The modern engines often revive variations that have always been considered dubious.  Scotch Opening is not an exception. For example, the most important sideline starting with 4…Qf6 can no longer be considered as a sideline. Extensive computer analysis made it one of Black’s top choices against the Scotch. If you look at the database, you will find a number of high-level games in this direction. Besides 4…Qf6, I also examine the important positions arising after 4…Bb4+ followed by either 5…Be7 or 5. ..Bc5. For the sake of completeness, I cover objectively dubious lines as well. Such lines are 4…Qh4,  4…Nxd4, 4…g6, 4…Be7, and 4…d5. While working on this lecture, I had two main goals in mind:

1) find an objective advantage for White

2) use intuitive concepts without diving into extensive computer analysis Now, when I  look at the PGN version of this lecture, I believe that I managed to accomplish my task. I hope that after reading the material (and listening to the video lecture), you will be confident enough to face Black’s alternatives on move 4.

The lecture consists of 6 theoretical lines and 3 model games.

Must-Know Structures after 4…Bc5 5.Nb3

This lecture by GM Papaioannou is an excellent addition to the lecture of Avrukh. The Greek GM explains how to handle the pawn structure arising after 4…Bc5 5.Nb3. Being an excellent teacher, GM Papaioannou manages to catch and explain even the most subtle details of the structure. True to his style, he goes beyond the framework of the Scotch game by explaining similar positions in other openings. Besides improving your understanding of the Scotch game, after studying the material, you will have a better understanding of concepts such as pawn play and space advantage.

Due to its specific pawn structures, the Scotch is an opening that has a huge connection with the endgame. This is particularly true about the variations with doubled pawns on c7 and c6. 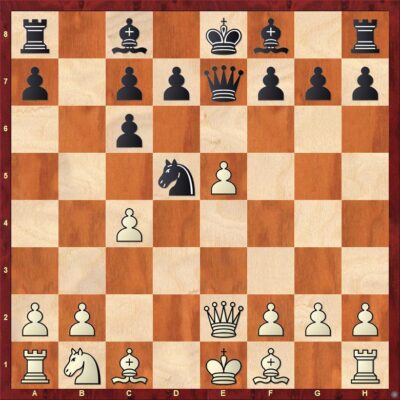 In the introduction to the PGN version of the lecture, Kuljasevic writes:

We will mostly focus on endgames that arise from this popular position of the Scotch Game. Black should keep in mind that transition into the endgame means that not only the doubled c-pawns are a  potential liability, but also very often the isolated a-pawn.

At this point, both 8…Ba6 and 8…Nb6 might lead to interesting types of endings that GM Davorin Kuljasevic considers in detail.