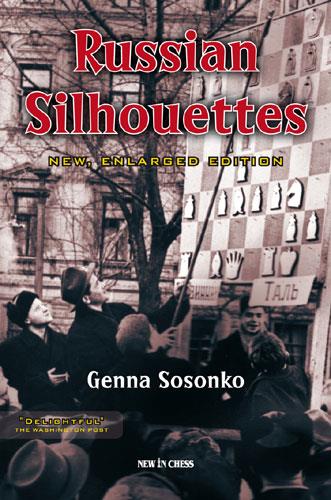 To read a book for the first time is to make an acquaintance with a friend; to read for a second time is to meet an old one.

I received this book years ago when it had just appeared. It’s a gift I have cherished ever since. Over the years I have read and re-read it several times and reflected on its writing. The book then had a different cover showing a young Spassky giving a simultaneous display. 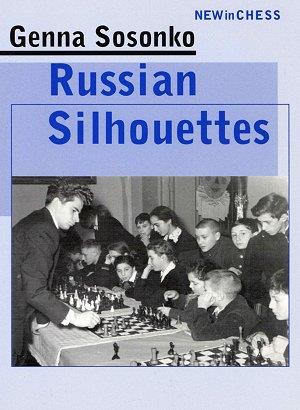 So what is the book about? A young reader may ask. It’s a nostalgic tribute to a vanished world. The lives of almost all players in the book belong to the Soviet Era.

Genna Sosonko presents an array of memorable figures like Tal, Botvinnik, Keres and others. He was personally acquainted with most of them, Levenfish being the lone exception.

For the aspiring player there is no greater inspiration than reading this book though it has no games.

The most extraordinary portrait here belongs to Tal. 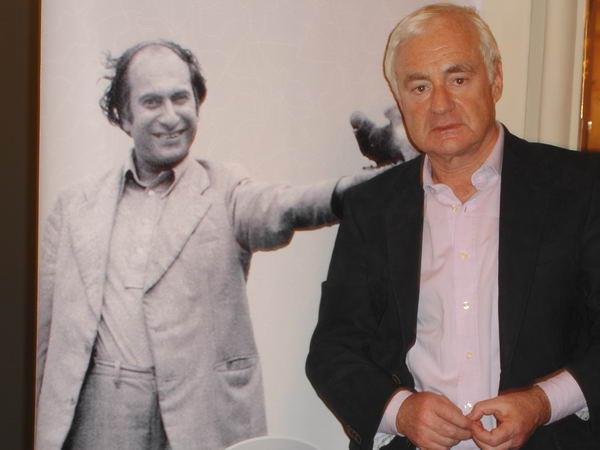 He was as from another planet …He belonged to that rare category of people, who, as if it were something that went without saying, rejected everything to which the majority aim, and went through life with an easy step, a chosen one of fate, an adornment of the earth. In burning out his life, he knew that this was no dress rehearsal, and that there would not be another one. But he did not want to and could not live in any other way.

Then there is the moving account of Tal’s relationship with Koblenz, his trainer from childhood. 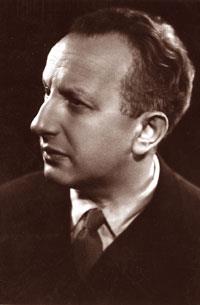 Koblenz always remained for Tal the beloved Maestro, and Tal for him was Mishenka, beginning from the moment when he first saw him as a little boy in 1948, even to the final moments in June 1992, when tears welling up in his eyes kept him from uttering the final words of parting at Tal’s funeral.

Death casts its dark shadow over each of the characters in this book. Sosonko recounts the last days of Botvinnik. 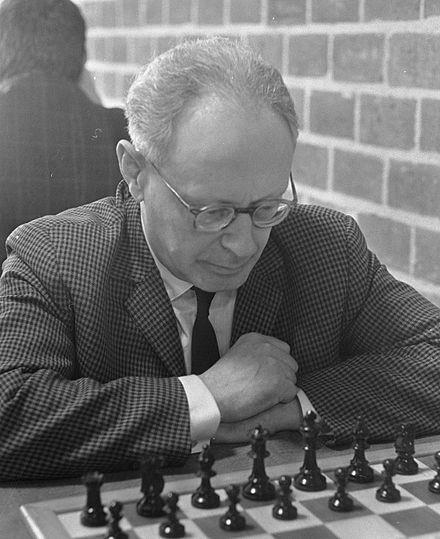 …then one day he fell ill, and was taken to hospital, which he positively disliked …Pleurisy was diagnosed …and he got worse. But even in this condition he remained Botvinnik. He told the doctors which preparations were needed to neutralize the reaction. All the conditions in his organism began to develop and the ultimate cause of his death was cancer of the pancreas. He died bravely, realizing perfectly well that he was dying, with a clear mind and a firm memory.

He was calm to the very end, deliberately accepting the formula of the ancients: it is easier for us to be very patient, there where it is not in our power to change anything. Few can say when they are dying: ‘I lived in the way I considered right.’ I think that he could have said this.

He was at home surrounded by his loved ones, and with undiminished clarity of mind he gave the final directions about the morgue, the cremation, and stressed the pointlessness of splendid funerals.

One can only admire Botvinnik’s philosophical calm and detachment in the face of imminent death. But then he had witnessed the death of his brother in the war and the descent of his wife into insanity.

The fate of Levenfish, his rival was also tragic. He began his career in the Tsarist Era and played with the likes of Lasker, Capablanca, Alekhine and Rubinstein. He was one of the leading Russian masters during the 1920s and 1930s. But after the rise of Botvinnik he was ignored by the official establishment. Levenfish was a man of integrity and independence. He was not allowed to go abroad and participate in international tournaments like AVRO 1938, even though he had won the USSR Championship. This led to his gradual withdrawal from active play. 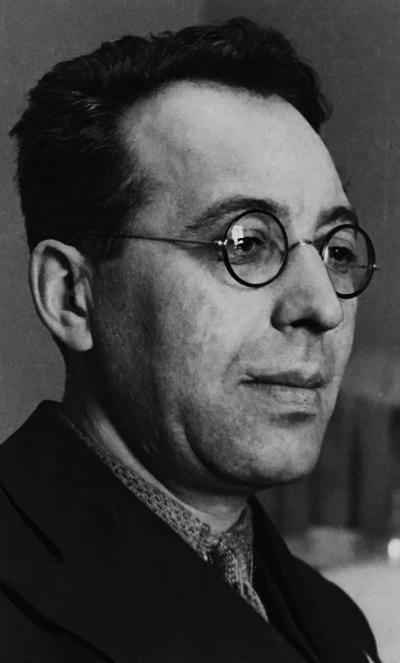 He was the only Soviet grandmaster not to receive a stipend. He lived in great poverty in a room with firewood heating in a communal flat. He was very hard up, but never complained to anyone about anything.

In 1961 Boris Spassky was playing in the USSR Championship. In one of the last days of January in the Moscow subway he saw Levenfish: Aged, pale, like an apparition, he was walking along holding his head in his hands.

‘I have had six teeth removed’ was all he could say. A few days later Grigory Yakovlevich Levenfish died.

Levenfish was the mentor of Smyslov and co-authored a classic work on Rook Endings with the former World Champion. 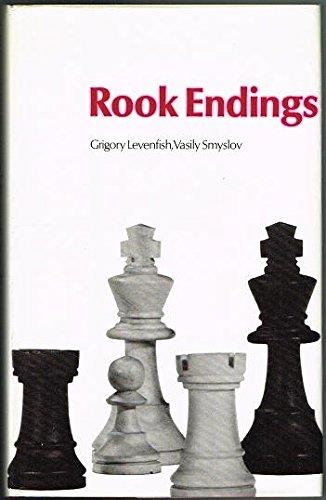 In his last few years he came to me with a stack of paper, the manuscript of his book on rook endings, and asked me to check it …I checked his analysis and made corrections in places, but it was he who did all the hard work. To this day it gnaws my heart that I was not at his funeral. I had an adjourned game, I think it was with Khasin, and it was resumed on the day of the funeral … I tried everything to win it, but I didn’t win it, of course. See what human vanity leads to …

His artistry and deep understanding of the game are still recalled by veterans like Bronstein and Korchnoi who were fortunate enough to know him when they were young.

Korchnoi makes a special mention of the game in which he was at the receiving end against the 64-year-old master. Here is the finalé:

A sparkling finish by the old master!

What brings the characters in Sosonko’s book together is their love of chess. Yet there is a kind of spiritual divide between them. Players like Botvinnik, Levenfish, Furman, Geller and Polugaevsky were men of discipline and determination. It was these qualities that provided coherence and purpose to their vocation. Besides, they had a sense of proportion in life and retained their sanity.

For others like Vitolins and Grigorian chess became a consuming passion. It devoured their souls. The quest for fantasy snapped all links with reality. Each embraced death, for nothing else was left. Sosonko’s essay, The Jump is a meditation on the ephemeral nature of all things and transience of life. The only winner in the Final Endgame is Death. It snuffs out life, but spares art from extinction. Let us be grateful for those small mercies.

Credits: The images of Tal, Sosonko Koblenz are taken from ChessPro.ru.

The image of Botvinnik is from public domain.