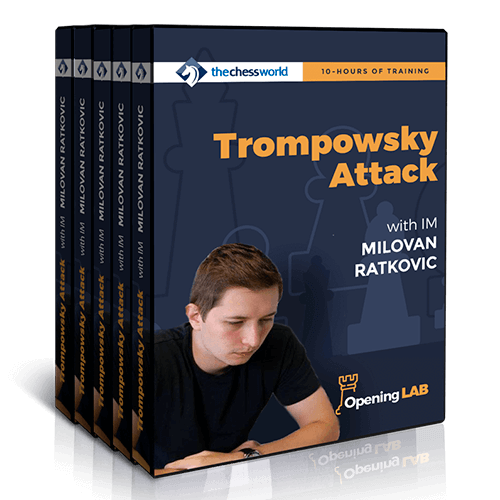 IM Milovan Ratkovic has just completed his brilliant 10-hour Opening Lab on the Trompowsky Attack, an opening that takes Black out of their comfort zone.

A Comprehensive Repertoire, with Killer Lines Against all Black’s Ideas

You sit down to play your game. You’ve got the White pieces. Now what?

You know your opponent plays the Sicilian against 1.e4 and the Grunfeld against 1.d4. You’ve been down this route many times… and haven’t loved the positions that followed.

If you want more from your openings, it’s time to step off the beaten track.

After all, when you get White, it should be you calling the shots.

The Trompowsky (1.d4 Nf6 2.Bg5!) is an aggressive opening that leaves Black playing catch-up for the rest of the game.

Magnus Carlsen turned to the Trompowsky in his first game against Karjakin in the 2016 World Championship. Now it’s your turn.

Serbian IM Milovan Ratkovic (2416 Elo) has put together a 10-hour comprehensive training on the Trompowsky as part of our Opening Lab series.

So, what’s so great about the Trompowsky?

This is a systematic approach to learning an opening that:

Don’t give your next opponent a chance – hit them with the Trompowsky Attack and watch them suffer from move 2.

IM Milovan Ratkovic has just completed his brilliant 10-hour Opening Lab on the Trompowsky Attack (1.d4 Nf6 2.Bg5), an opening that takes Black out of their comfort zone and gives White an easy-to-play attack.

★★★★★
David (Feb 21, 2021)
I am more than impressed with this training. It is real training. I have been watching the videos over and over as well as studying the notes. It makes a real difference. The information is clear, the concepts concise, and there is no fluff. For such a young talent, I can see him on his way to the GM level in short time. I am going to buy his other videos; one at a time of course.
Add a review 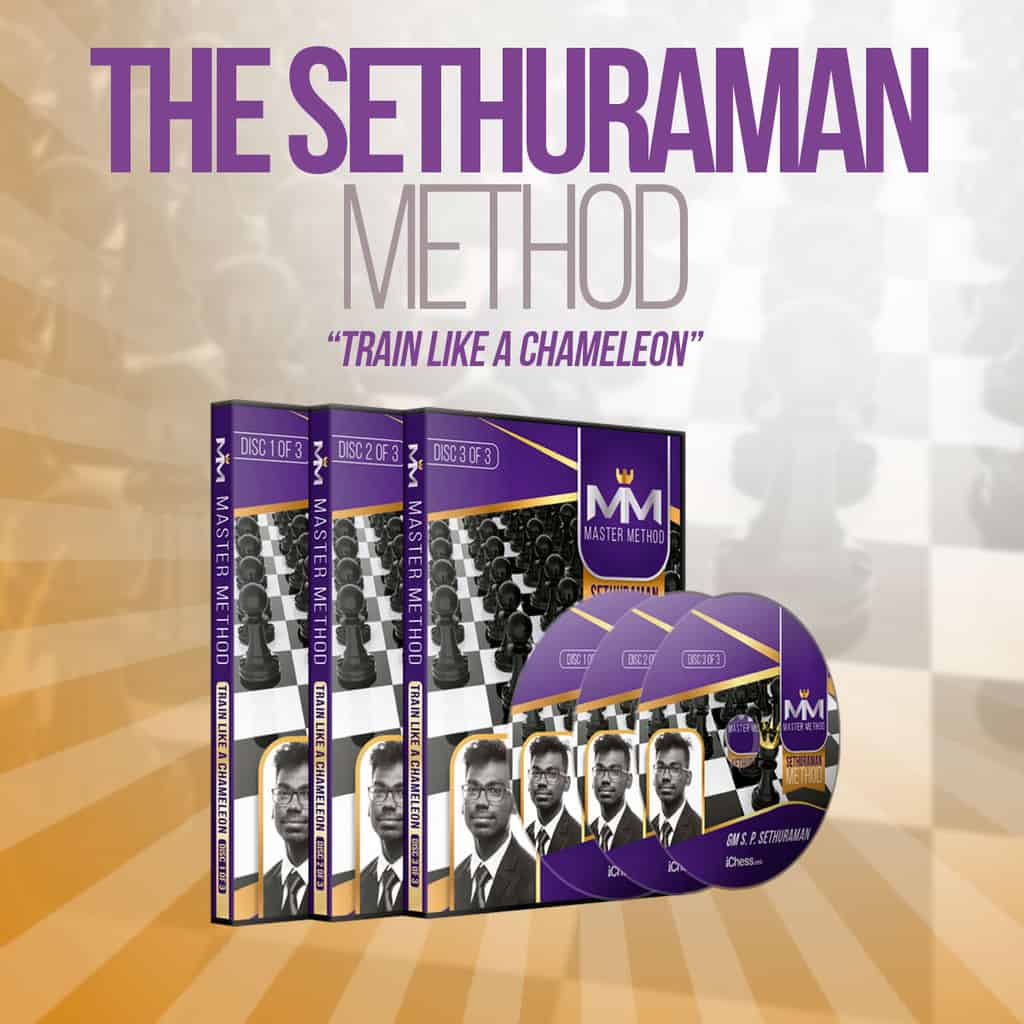 Opening Lab
Train Like a Chameleon: The Sethuraman Master Method
$99.95 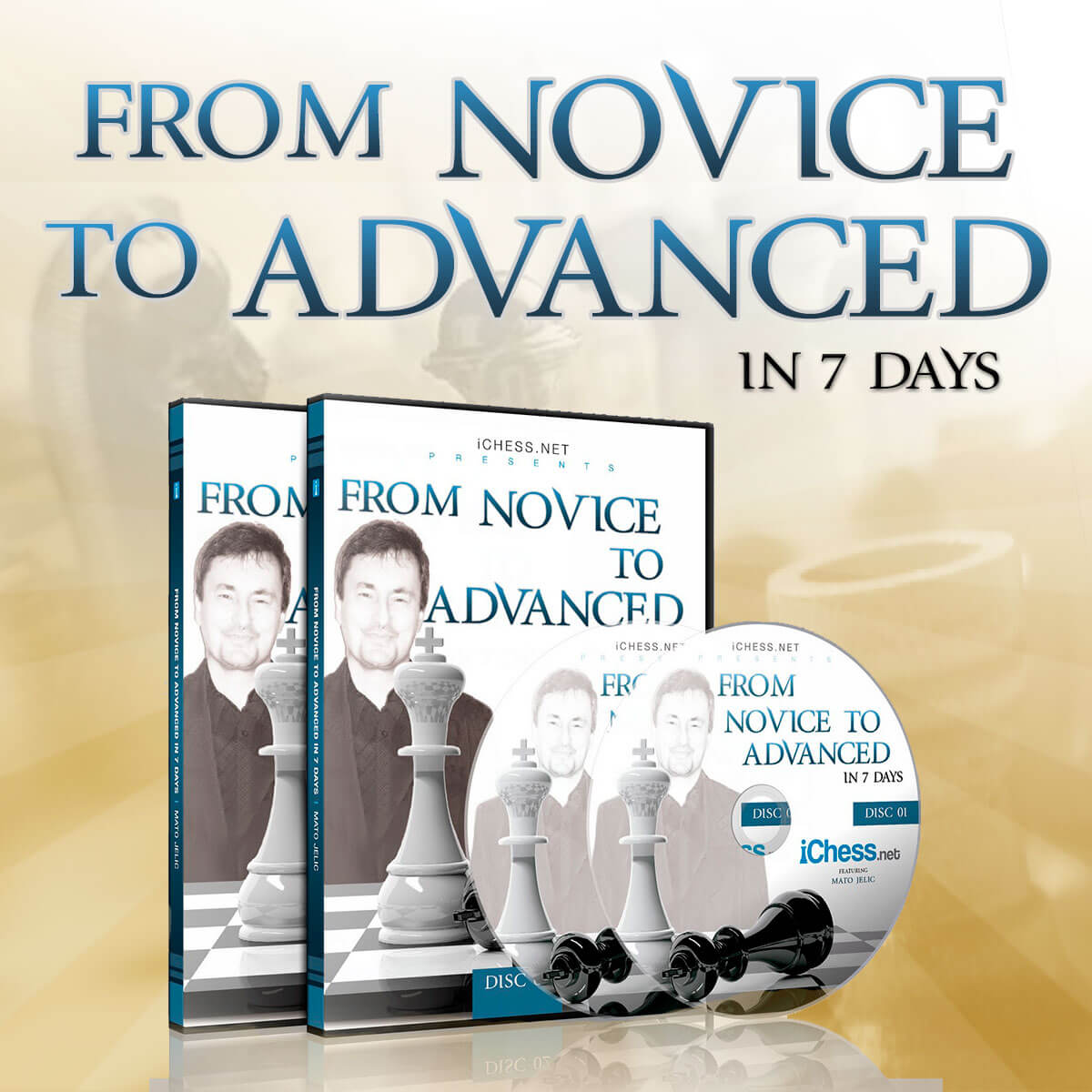 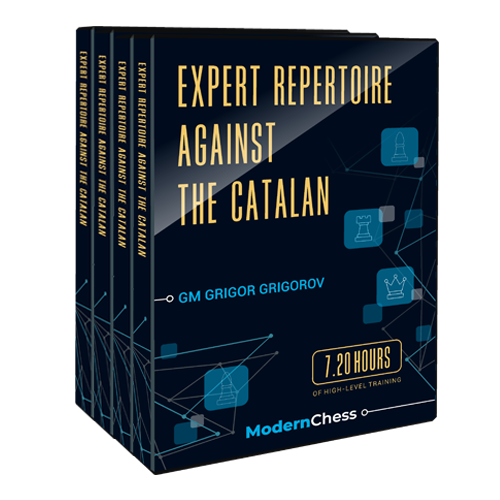 Opening Lab
Expert Repertoire against the Catalan with GM Grigor Grigorov
$59.00
We use cookies on our website to give you the most relevant experience by remembering your preferences and repeat visits. By clicking “Accept”, you consent to the use of ALL the cookies.
Cookie SettingsAccept
Manage consent