How to Attack the King: Complete Guide for Club Players 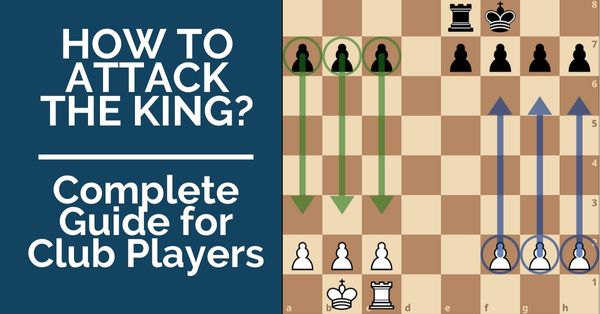 Attacking games are always exciting to watch and analyze.

There are players who are innate attackers and for whom creating complications, playing for the initiative and finding creative ideas comes naturally.

For players who prefer quieter positions and grinding out small advantages it is less common to unleash a deadly attack, but that does not mean that they cannot do it as well. If we look at Grandmasters’ games, we will find beautiful attacks coming from primarily positional players. Attacking is a skill that needs to be learned by all players, regardless of their level, if they want to make progress in chess.  The good news is that how to attack can be learned and we will discuss how to do this in today’s article.

First of all, the same way you have to do with any new skill that you want to learn, you have to see many games and try to understand what the players are doing. You can start with famous attackers, like Garry Kasparov, Judit Polgar or Bobby Fischer. Pay attention to how they build the attack and when they decide to strike. Going through many games is an important part of the learning process, as you will discover many ideas that you can later put in practice in your own games, in similar positions.

You can learn new patterns, new tactical ideas or simply how to play specific positions. If you want to widen your chess knowledge, you can choose games played in different openings and structures. It is a good way of learning how to handle different positions and typical attacking ideas, depending on the structure and opening you have on the board.

Attacking the king doesn’t mean only sacrificing. Some attacks don’t involve any sacrifices at all. But in order for your attack to be successful, you need to make sure you have enough bullets to finish your opponent off. For this reason, one of the most important ideas to remember when you are attacking is to bring all your pieces to the party. The more pieces you have attacking, the more chances your attack will be a successful one.

Another important point is to know when to attack. As much as we would like to, we can’t attack in every game. Some positions require quieter play, while in others attacks are more common. In positions with castles on opposite wings, for example, it is very common to see attacks against the kings. The game can turn into a race, where each side is trying to get to the rival king first and create threats.

Things can be more difficult if both kings are on the same side, since pushing the pawns can weaken your own king too much and put it in danger. In this case, one good indicator of whether it is safe to start and attack or not is the pawn structure. In general, if the centre is closed, you can push the pawns in front of your king and attack your opponent without putting your own king in too much danger. If the centre is open, however, opening up your own king can be disastrous.

Castles on opposite wings.

In these positions it is important to not waste time and try to be the first to create threats against the opponent’s castles. Opening up files is a typical idea and there are a few ways of doing this: 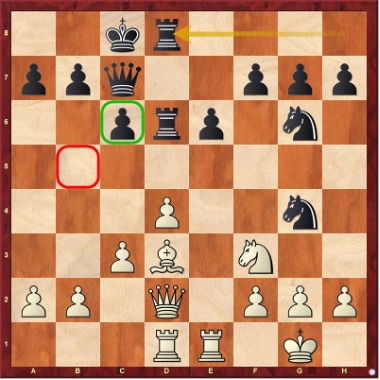 In this position the rupture is on b5, so the way to open up the king is by pushing b2-b4-b5 and use the fact that black already has a pawn on c6. This game is very instructive, as Tal plays b4 right away, but delays the advance to b5 until his pieces are improved and ready to attack after the black king is open: 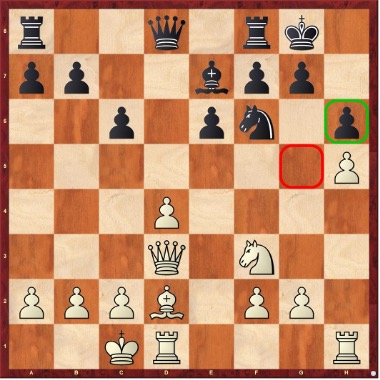 Here the way to open up the black king is by pushing g4 and g5. However, the pawn on g4 will be hanging if white advances it right away, but losing it is not a great worry for white.

This pawn can be sacrificed in order to quickly open up the g file and put pressure on the black king. Accepting such sacrifices is usually very risky, but in this game the alternative was probably worse for black.

White had very good compensation for the pawn in the game and Leko went on to win it in a few more moves: 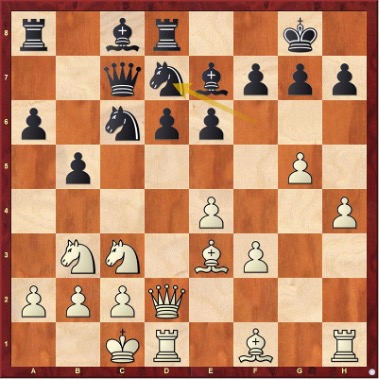 Here Tal continued with 15.g6!! The idea is that after black takes on g6 he will follow up with 16.h5! opening up both the h and g file, immediately forcing black to go on the defensive.

Castles on the same wing.

In these positions attacks should be started with more caution, as your own king could become weak. 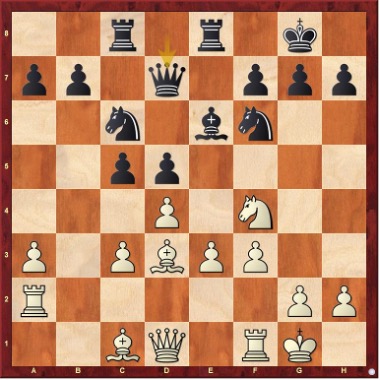 Here white continued with 14.g4! A few things to notice that make this advance work in this position is that the centre is closed and black cannot quickly set up an attack against white’s king. Secondly, white’s pieces are ready to support the attack. The rook on a2 is ready to go to g2 and his last move was Nf4, bringing the knight closer to the black king as well. 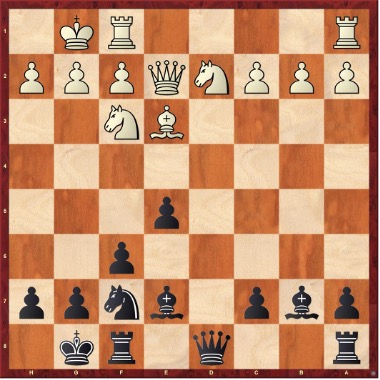 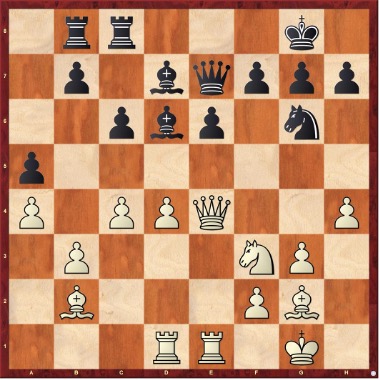