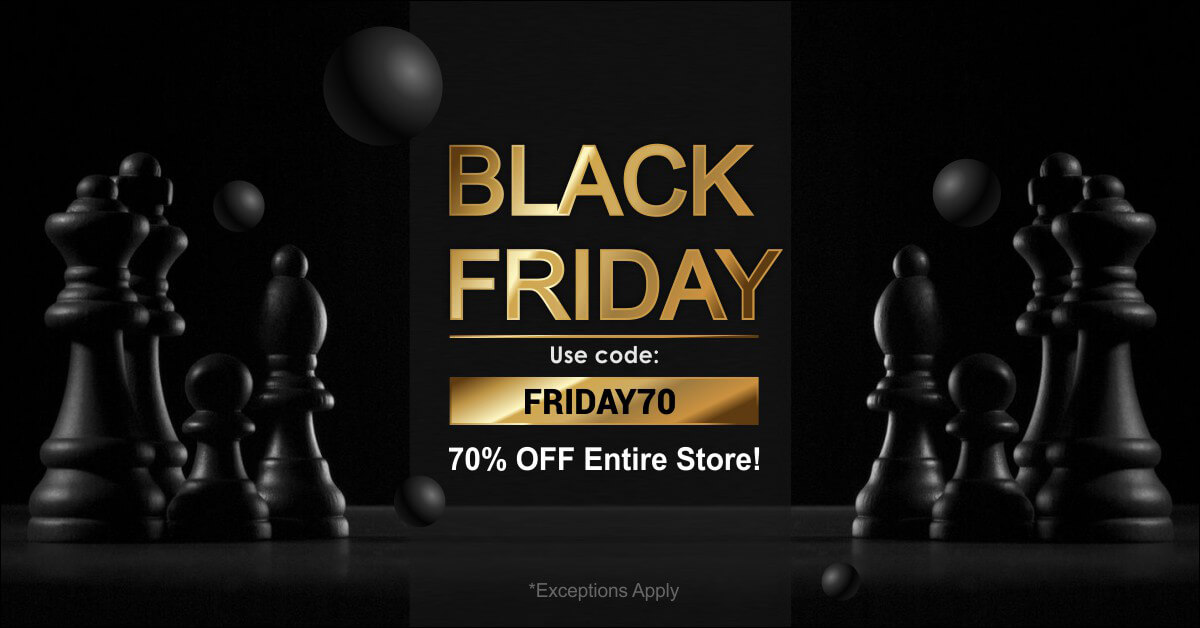 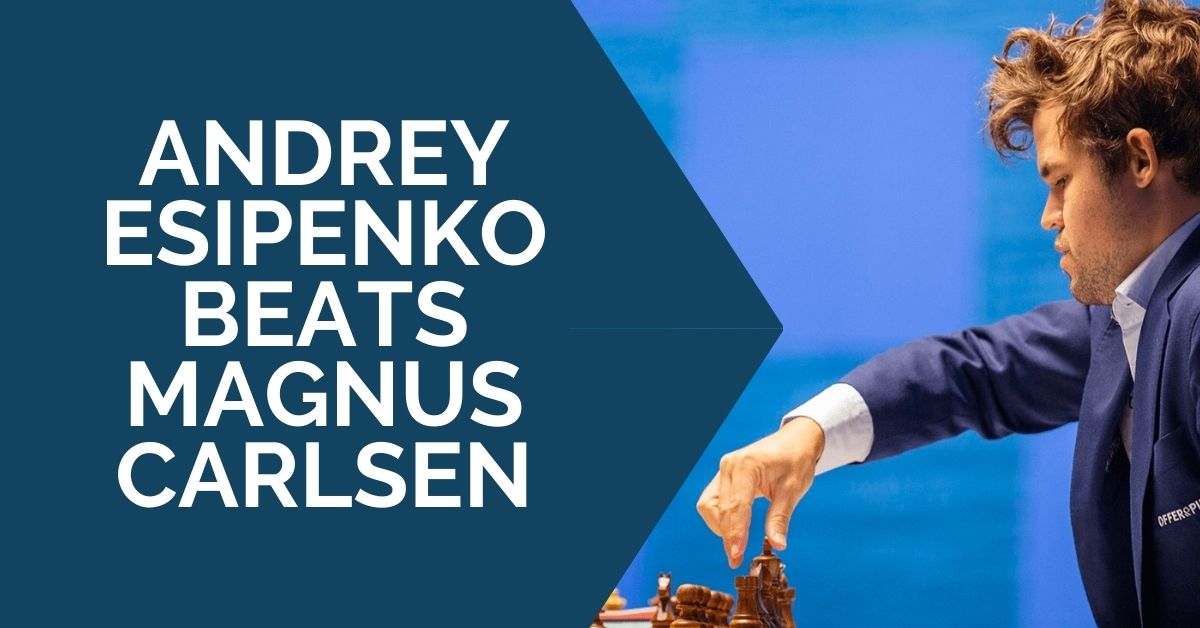 The chess super-tournaments held in a small Dutch town Wijk aan Zee are never boring. The reason lies behind a great composition of the participants. It is a place where the elite players (usually led by the World Champion) face less-known but still dangerous players, sometimes even rated below 2700.
This year’s edition, the Tata Steel Tournament 2021, was one of the most exciting recent chess events as well. Not only Jorden van Foreest (rated 2671) surprised the world by taking first place and leaving back such outstanding players as Magnus Carlsen, Anish Giri, Fabiano Caruana, and others, but also 18 years old Russian grandmaster Andrey Esipenko (rated 2677) finished in third place. The biggest surprise of the tournament came from him. In the eighth round, he beat the World Champion! Let’s see how it happened.

1.e4 c5 2.Nf3 d6 Magnus started the tournament with a beautiful win over Alireza Firouzja but then made six draws in a row. The choice of the Sicilian Defense in this game shows his intention to break the drawing streak. 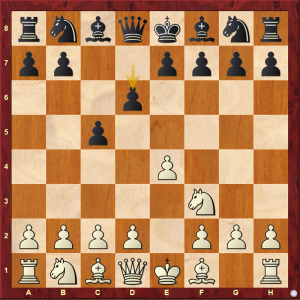 3.d4 cxd4 4.Nxd4 Nf6 5.Nc3 a6 The Najdorf variation is not the main weapon of the current World Champion, but once again, this choice shows how determined to win he was. 6.Be2 e6 In 2019, Magnus against Alekseenko opted for the more common 6…e5 but the game ended in a draw. This time he chooses the move that usually leads to more complicated and fighting positions. 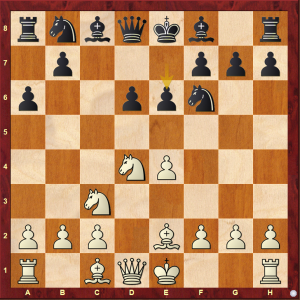 7.Be3 Be7 8.g4!? Esipenko accepts the challenge and chooses the most aggressive setup! This line is not very popular, but it is similar to what arises after the more common 6.h3 e6 7.g4. The difference is that White’s bishop is placed on e2 instead of f1 and the pawn is on h2 instead of h3. 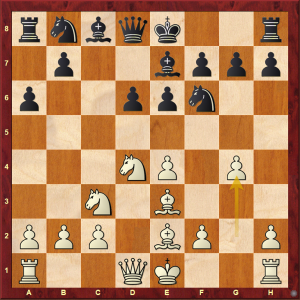 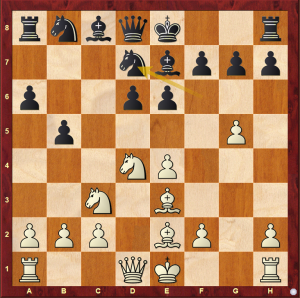 10.a3! Strong prophylactic idea. White stops Black’s queenside counterplay by the cost of the g-pawn 10…Bxg5 11.Qd2 Bxe3 12.Qxe3 Qh4 Interesting idea. In his interview, Esipenko said that he realized that Magnus’ idea was to go g7-g5 and then Qf4, exchanging queens and getting a good position. The young grandmaster decided to prevent this idea and came up with a strong prophylactic move. 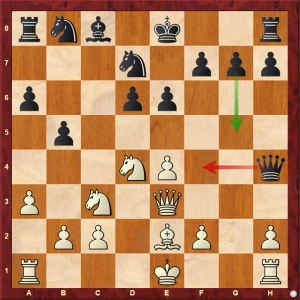 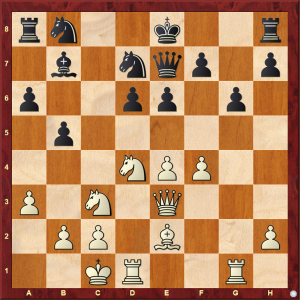 16.Kb1! The problem is that there’s no safe place for Black’s king on the board and it is not clear what they will do next. Esipenko cleverly makes a useful waiting move, asking Magnus to reveal his intentions and also setting a little trap. 16…Nc6? Missing a rare tactical idea, but the position was already difficult. After 16…0-0, White would just launch the attack with 17.h4. 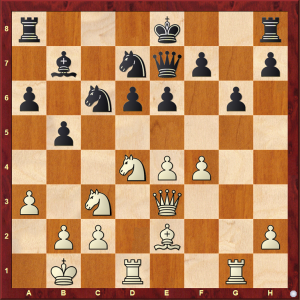 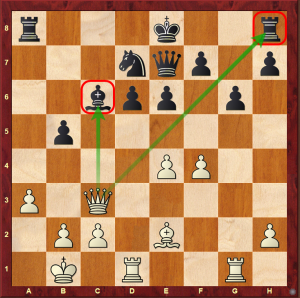 Interesting and not very common geometry. Yet, a similar idea was seen in the game Chandler – Beckmeier, Bundesliga 1987: 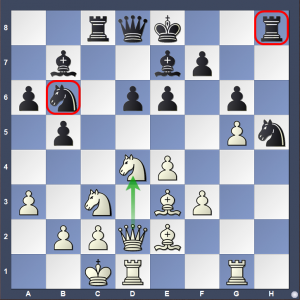 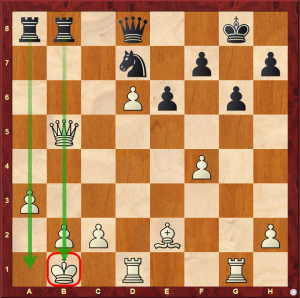 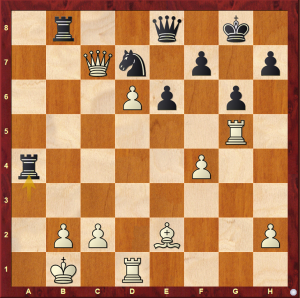 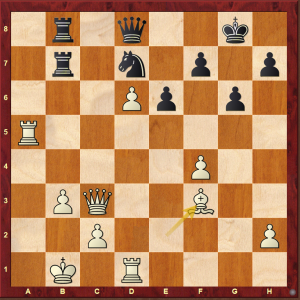 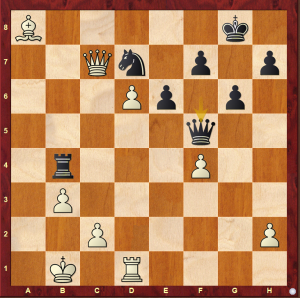 A great achievement by young Russian grandmaster Andrey Esipenko! Now the chess world will follow his results and games more closely and wait for his appearance in the future super-tournaments.