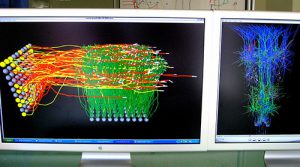 Dendrites conduct signals from the neuron cells in your brain to the neuron they happen to be attached to. Learning and playing a game like chess actually stimulates the growth of dendrites, which in turn increases the speed and improves the quality of neural communication throughout your brain. Increased processing power improves the performance of your body’s computer, the brain.

2. Exercises both sides of the brain: 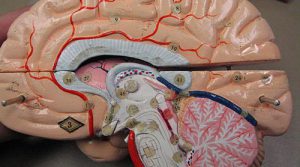 To get the most benefit from a physical workout, you need to exercise both the left and right sides of your body. Studies show that in order to play chess well, a player must develop and utilize his or her brain’s left hemisphere, which deals with object recognition, as well as right hemisphere, which deals with pattern recognition. Over time, thanks to the rules and technique involved in the game, playing chess will effectively exercise and develop not one but both sides of your brain. 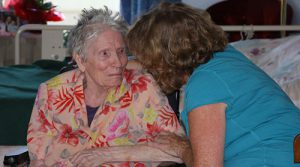 A medical study involving 488 seniors by the Albert Einstein College of Medicine shows that playing chess, which stimulates brain function, measurably decreases the risk of dementia and combats its symptoms. Instead of letting the brain deteriorate, keeping the brain functioning at a normal rate, especially with a mind exercising activity like chess, will reduce your risk for Alzheimer’s disease as well as depression and anxiety. 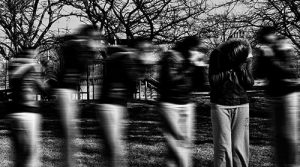 Doctors at the Center for Cognitive Neuroscience in Bron, France, found that schizophrenic patients who were directed to play chess on a daily basis showed improvement in their condition when compared to patients who did not play. The chess-playing patients exhibited increased attention, planning, and reasoning abilities and interestingly, elected to continue playing chess as part of their daily routine, even after the study had concluded. 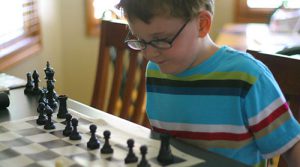 A child who is introduced to chess at a young age is likely to do better in school for years to come. Research shows that playing chess improves a child’s thinking, problem-solving, reading, and math scores. Educators and chess experts generally agree the second grade is the ideal time to introduce children to chess, although some as young as four or five may be ready to learn and play. 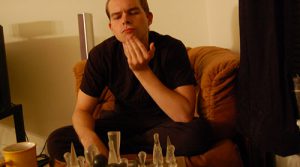 With role models that include the young Norwegian grandmaster Mangus Carlsen as well as hip-hop producer RZA, the game of chess only seems to get cooler with every generation. But no matter what your age, playing chess will build up your self-esteem. When you play, you’re on your own, and if you lose, you have to take stock and analyze just where you went wrong. Playing and analyzing why you lost or won a game increases the level of mental strength and self-confidence that you bring to the world beyond the chessboard.

7. Helps with rehabilitation and therapy: 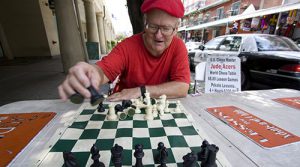 Chess can be used to help rehabilitate patients recovering from stroke or a physically debilitating accident and as a form of therapy for those with autism or other developmental disabilities. Moving chess pieces across the board can help develop and fine tune a patient’s motor sills, while the mental effort required to play the game can improve cognitive and communication skills. Playing can also stimulate deep concentration and calm, helping to center and relax patients who are experiencing different degrees of anxiety.

Reprinted on TheChessWorld.com with a permission from the publisher. Original can be found here.

It’s interesting that you mention that playing chess can improve your self-confidence. I want to become a self-confident person this year, so I’m thinking about hiring a chess coach. I’m going to search online for a good chess coach that I can hire.

It is very interesting and challenging game indeed

Chess is an incredible game. Thank you for sharing this article!

thanks for thid great information

Just wanted to point out that none of the seven entries are actually “surprising”. They are in fact well-known benefits of playing chess. I thought I was going to read about how you could move objects with your mind after mastering chess, or read a legal document and fully understand it on the spot. You know, actual surprising benefits 😉

Totally agree, especially for kids!Chess should be taught and encouraged in all schools.

Dear readers,
The following two-part review of Fischer biography may be of interest:
http://www.kingpinchess.net/2012/08/bobby-fischer-revisited-part-i/

Robert Fischer took his mental focus to an extreme. He was extraordinarily talented and notably obsessed with chess. He did display mental aberrances not mentioned here. One being rabid anti-semitism.

On the other hand he could not be blamed for his tirades against the US since we disenfranchised him for going to a Soviet bloc country for a chess tournament.

Thanks for share.this is good kmowledge for all younsters to improve their mental strength and telant skills.And chess is game which never let ur brain to remain quite and also improve the way of thinking also brings changes in communication.

Chess is a brain game..Playing chess improves your mind!Chess has numerous benefits regarding health as pointed out in this blog.

In general, it’s hard to disagree. It didn’t do much for Mr. Fischer’s mental health.