The contest consisted of two rounds with six problems each, three direct mates followed by an endgame study, a helpmate anda selfmate exercise.
For each round, the solving time was two hours. The rules & regulations of the event were very strict to ensure a fair contest.

The results were announced some time ago.

Here is a two-mover from the contest. Have a go! 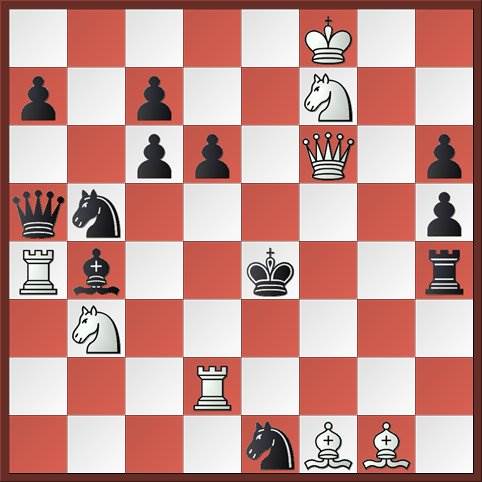 White to play and mate in two

Dear friend,
Glad that you posted the solution on the site itself.
Not everyone has a Face Book or Twitter account.
1.Rf2! is right.