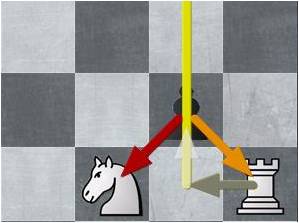 Defensive tactics occur when you try to escape from the opponent’s tactics.

Instead of losing material, you try to get away without losing anything.

It is making the best of a bad situation.

A break-out tactic happens when you try to escape from a tactic by using a forcing move. The three types of forcing moves are captures, checks and threats. A forcing move gives you time to defend yourself or to save your pieces from a tactic.

To find a break-out tactic, look for a forcing move that will cancel or undo a tactic. When a tactic happens to you, do not give up. Look for a way to break-out and escape. 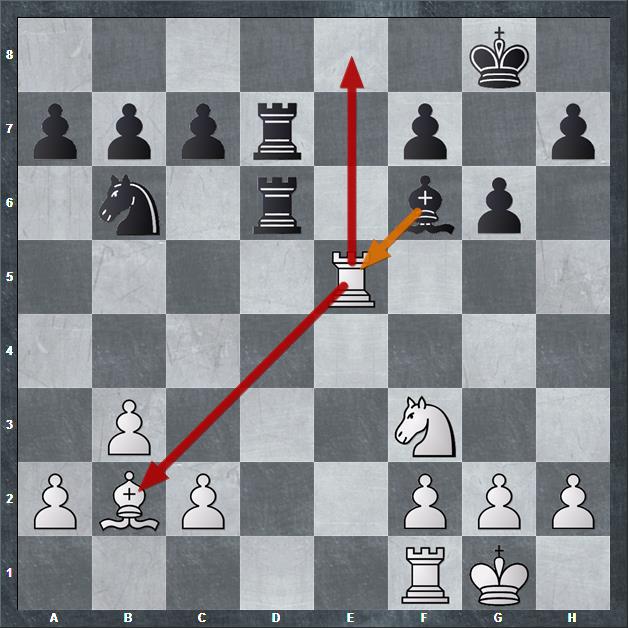 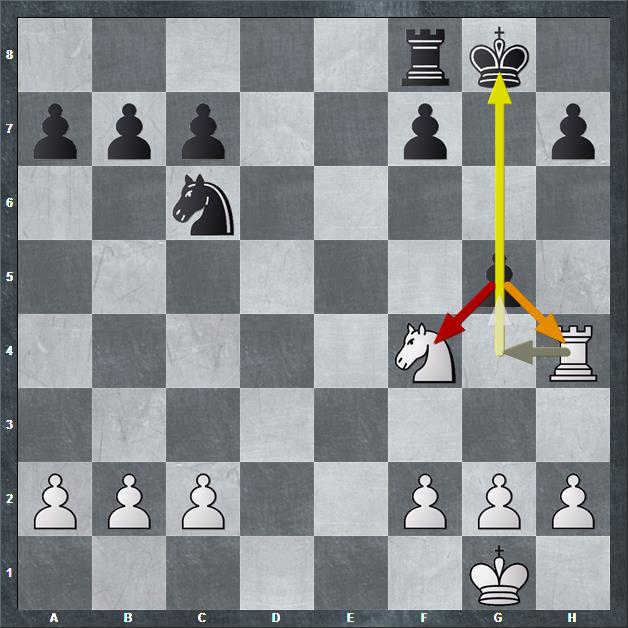 There may be no way to get much back. Other times, you can get back just as much as you are losing, so it ends up being an even deal, a fair trade. There are also times when you can get back more than you are losing. This is a desperado tactic at its finest. To find a desperado tactic, look for a way to get as much as you can for a piece that is going to be lost anyway. Capture one of the opponent’s pieces, or weaken the opponent’s position in any way that you can. 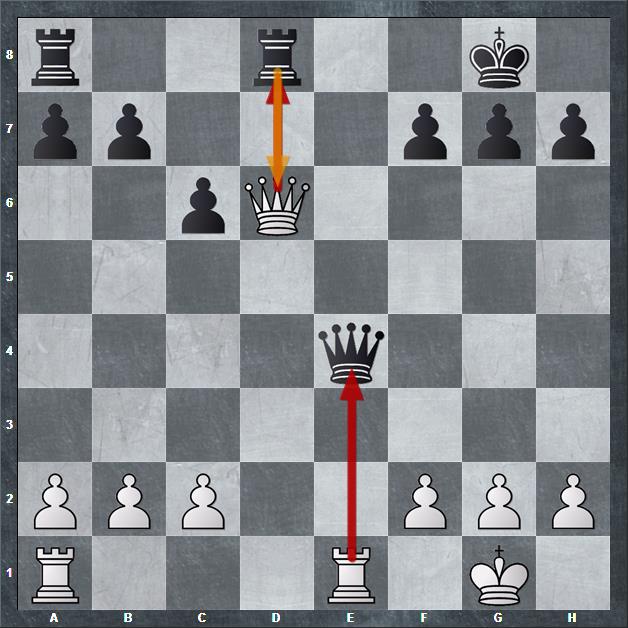