Decoy tactics occur when you try to get a piece onto a square.

Once the piece is there, then you can use another tactic.

A trap tactic happens when a piece is attacked and it has no safe place to retreat. The piece may be deep in the opponent’s territory, or out in front of its own pawns, or blocked in by its own pieces and pawns. A trap tactic is also called no retreat. 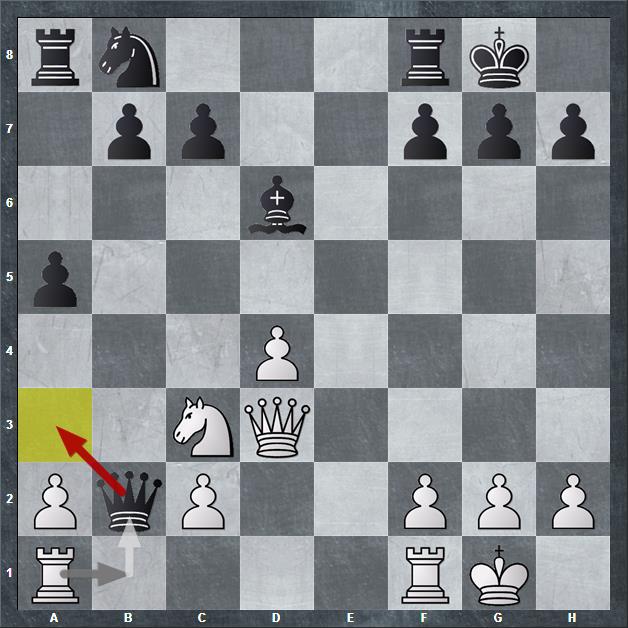 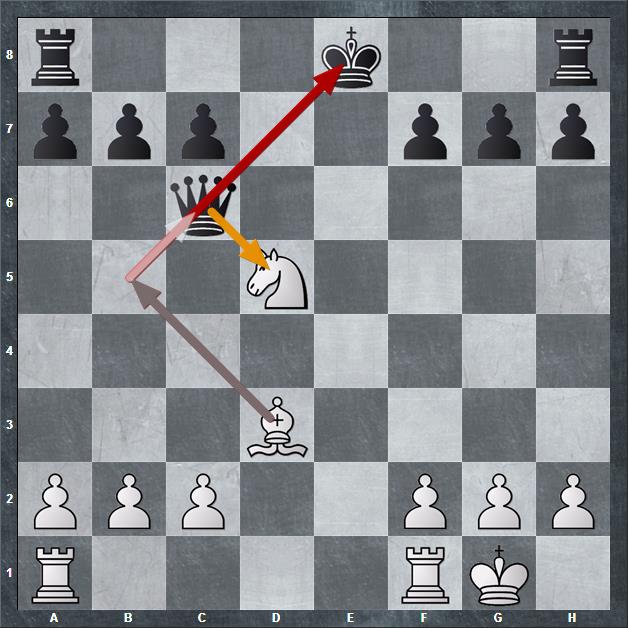 An interference tactic happens when a piece blocks a defender from what it is defending. The defense is obstructed or screened by a piece moving in between. The interfering piece may be your own piece or the opponent’s piece. After the defense is blocked, then the attack comes through. Interference is also called obstruction, screening, or breaking communication. To find an interference tactic, look for a piece that is defending something. 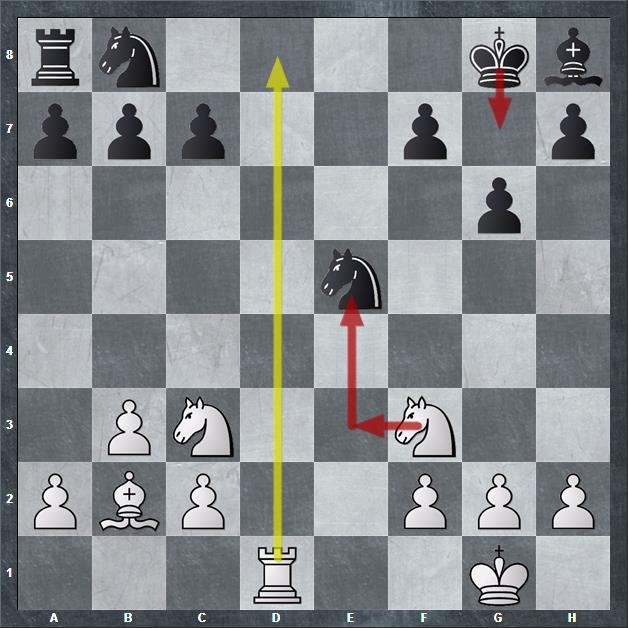