There are not that many players out there who enjoy chess training process more than actually playing and winning the games itself. The last thing you want to do is to spend your valuable time training in the ways that do nothing good for your chess. While no chess training technique is totally useless, some are not effective enough to invest your time on. Let’s find out which ones!

Why it is useless: Playing short and extremely short time control games does not encourage deep thinking and position analysis. If you do that… you will simply lose on time. In blitz, contrarily to classical chess, a player who analyses the position and plays good moves, simply loses on time.

Such approach will not promote your growth as a chess player if your aim is to improve and to better understand the game. It is especially hard to switch from playing just short time control games to classical chess. Most players need to lose a bunch of games to break that ‘thinking 1-2 moves ahead’ habit.

What to do instead: Playing long time control games is what most players need and lack to improve their general chess level. That’s where things like strategy, positional game and endgames come into play. 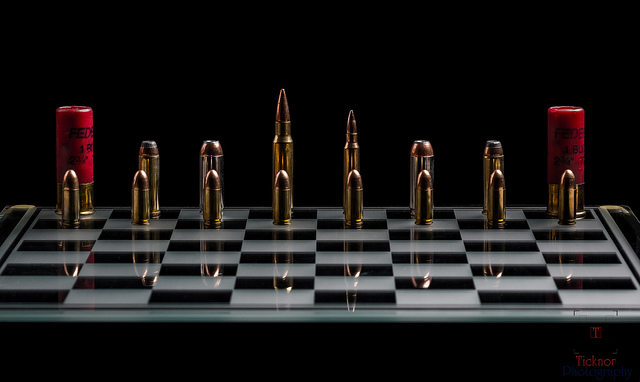 Why it is useless: Again, like in blitz chess, timed tactics solving forces you not to take enough time and to use intuition (aka ‘educated guess’) instead of utilizing your calculating ability.

The point of solving tactics is not only to get the problem right, but more importantly, to learn the correct solving process to use in the real games.

What to do instead: Solving tactics without time restriction is a much better approach since it promotes deep analysis of the position. The key to solving tactics and taking the full benefit from it, is to see the whole variation in your head before you move the pieces. 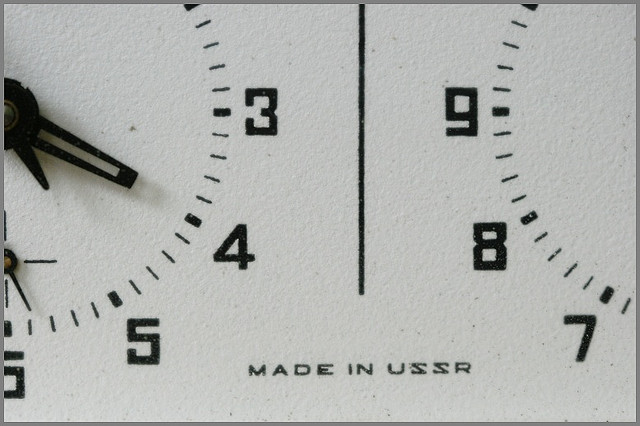 Why it is useless: Many people only solve complicated, artificially composed problems with things not often seen in real games like 3 pieces mating sacrifice, castling (‘o-o-o’) with a mate or a smothered mate after 2 sacrifices.

It is good to practice solving this kind of things occasionally, but that’s not the type of tactics you need to solve to start seeing these forks, pins, mates in 2 and to avoid 1-2 move blunders (95 % of all chess players fall into that category).

What to do instead: Solve more ‘down-to-earth’ tactics that happened in the games of real chess players around your strength (maybe 200 – 400 points higher). 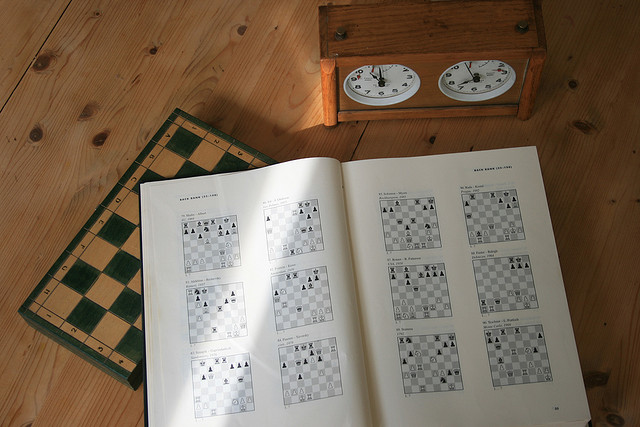 4. Chess training: Playing a lot against much weaker opponents

Why it is useless: Yes you will win most of the games and even may get your confidence level up. But, you won’t play at your full strength. You won’t try hard to find that tactics since you know you’ll win anyway. If you always play with weaker players you will become one of them at some point.

What to do instead: Progressing at chess is not possible without playing a stronger competition. Play against stronger players, lose games and learn as suggested here. You’ll improve in no time! 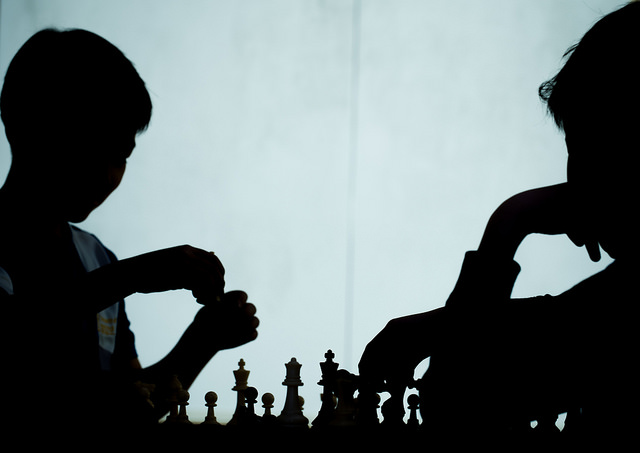 Why it is useless: No doubt chess engines can calculate these variations like nobodies’ business. That doesn’t mean, however, that they can teach you to calculate the moves better… unless you have a computer-brain. After sticking your game into the engine and seeing these lines with ‘-1.74’ and ‘-0.89’ next to them, you most likely wouldn’t understand where it came from, and definitely won’t learn to evaluate positions the same way as the engines (if you do, write me and I will interview you).

What to do instead: I’m not saying that you shouldn’t use chess engines at all. They can be useful, very useful, especially for the stronger players. What you should do is to always analyze the game with your own brain prior to relying on the machine. That way you will find yourself where the game went wrong and will avoid these mistakes in the future. 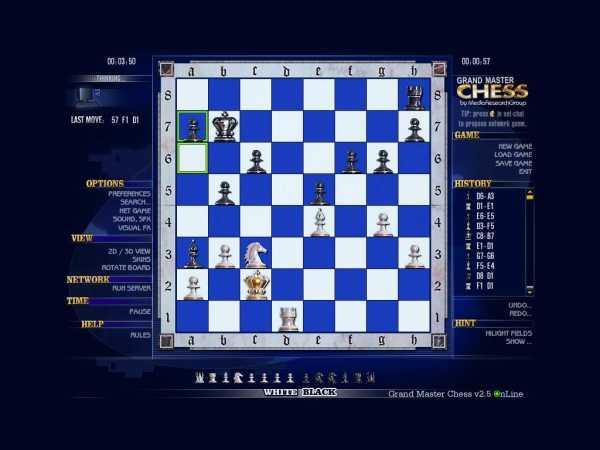 Why it is useless: Reading chess books will not do much in terms of improving your chess. You will learn some information about chess, which, most likely you won’t be using anytime soon and then successfully forget.

What to do instead: I’m not saying in any way that chess books are useless to improve your chess. In fact, I think reading materials are the most effective way of getting better at the game.

Chess books should be treated as textbooks, not as novels. You wouldn’t just read a math or physics book, wouldn’t you? Exactly, you would study them with a pen and paper (or chess board) in your hand, going through all the theory, etc. Take notes, play through the variations described in the book on the board and you will benefit 500% more from reading the book. 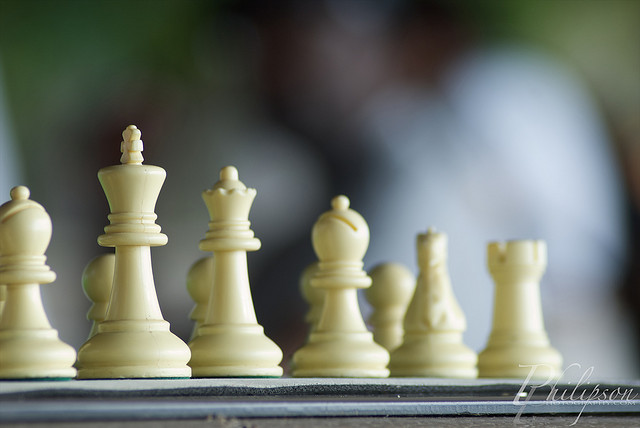 Why it is useless: Have you ever seen a chess software tools that plays the first 2-3 moves in the opening of interest and then asks you to continue the line? Chances are, you have. It will probably help you to memorize the opening moves, but it won’t tell you why the certain moves are played and what to do after the opening is over. It won’t make you a better chess player. It’s like learning a foreign language just by memorizing the words without learning their meaning.

What to do instead: Study the opening in the traditional way. Look up an annotated GM games on the opening of interest and go through them carefully. Only after you have understand basic ideas and motives of the opening you should read on the opening theory. You can read more about how to choose a right opening for you here.

I disagree that opening memorization tools are “useless”.

The dichotomy between memorization and ideas/motives is false: You can pick up many ideas subconsciously just by playing through and/or learning lots of theory, as Rowson has argued. And vice versa: If you study an opening’s ideas thoroughly you will also learn a bit of theory, since it’s impossible to present ideas without concrete examples. I like to start with the ideas myself, but it works both ways and individuals may differ in what works best for them: Theory first or ideas first.

In fact, the opening memorization tools are now implementing repetition of typical themes as a new feature in addition to the long theory lines. Which will make them even more useful than they are already 🙂

This is to draw your attention to our selection of books:

A list of chess classics is also in the making. It will be released soon. You may take a look at the same when it appears on our site.

Excellent article. I will be going through a few of these issues as well..

So, basically everything that Chess.com website encourage you to do, timed tactics, blitz-bullet games, i guess that diamond membership is not worth it.

readiing chess books…tons of books available..just 10 related to “know how”
100 chessmaster trade secrets by soltis..45 techniques of positional play by bronznik..best play a new method by sashin..two books by silman..you name the other five…after this ones they’re just lists of moves with lousy and vague comments ..lack of method and not progressive…variations with no explanations including moves no related with the theme…about calculation just a couple of titles..???…being one of the most important subjects in chess …hope there will be new books and concepts for this new century…best