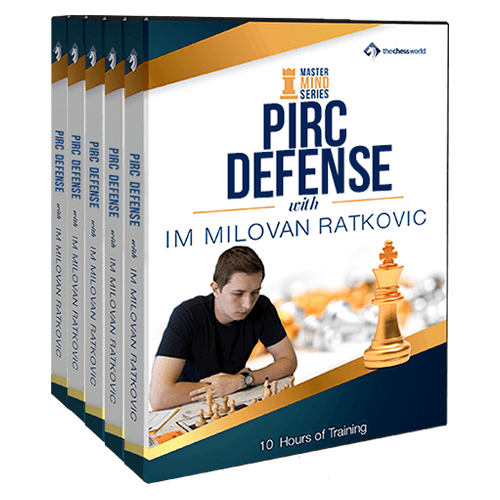 The Perfect Weapon to Start Scoring as Black and Humiliating These Guys…is the Pirc Defense.

It was 1962 and he was facing Viktor Korchnoi… and Korchnoi was hardly the strongest of the Russians… and to make things better, the guy had played the Pirc Defense!

Bobby confidently developed his pieces and then licking his lips, he began what he thought was a strong pawn storm with 13.g4 — and this was his mistake.

Viktor “the terrible” shook his head, shrugged and picking up his bishop, captured on g4.

Bobby was shocked and lost a crushing game.

Bobby lost to the Pirc Defense because he, like most players, wasn’t prepared for it.

You see, most 1.e4 players spend all of their time studying the Sicilian, French, and Caro Kann, 1…e5, and all of these “mainline” openings.

In fact, according to IM Ratkovic, the Pirc is full of resources for black, has simple but superb middlegame plans (again, for black!) and numerous ways for white to go wrong (see Fischer’s blunder for an example!). 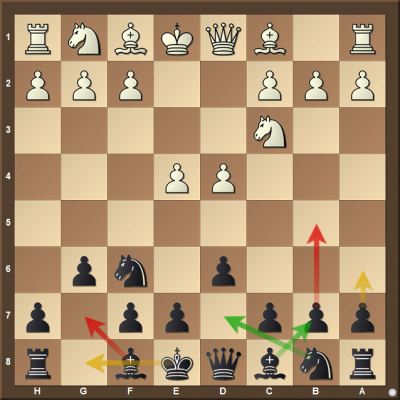 The best thing? Like Fischer, NOBODY is prepared for it!

This is why IM Ratkovic created Pirc Mastermind, a step-by-step course on how you can make the Pirc Defense your secret weapon against 1.e4!

3 Reasons Why You Should Play the Pirc… The Pirc Defense is: 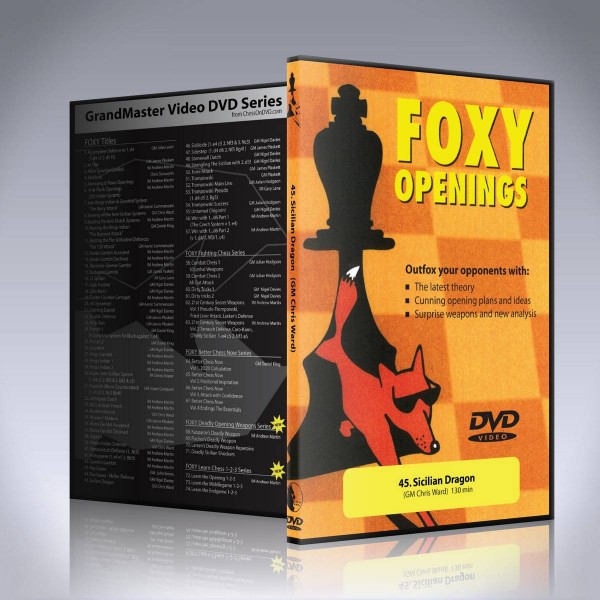 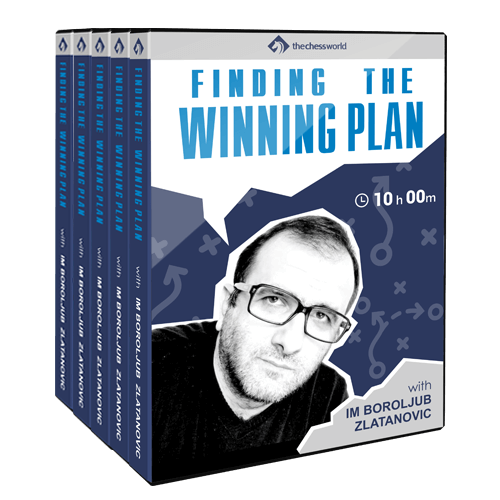 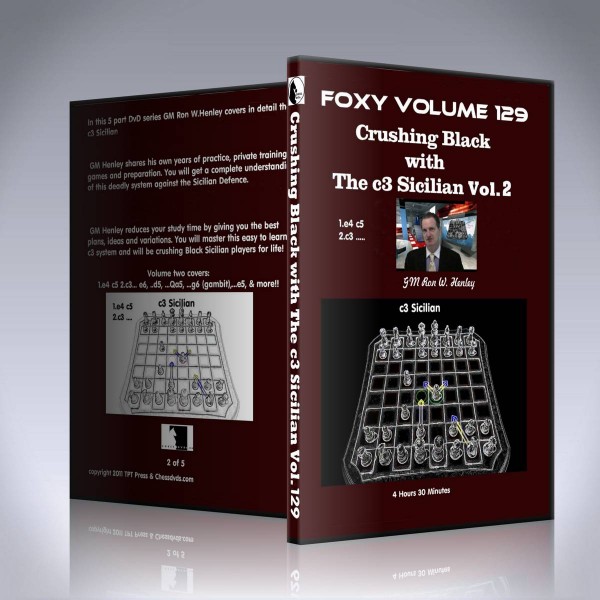 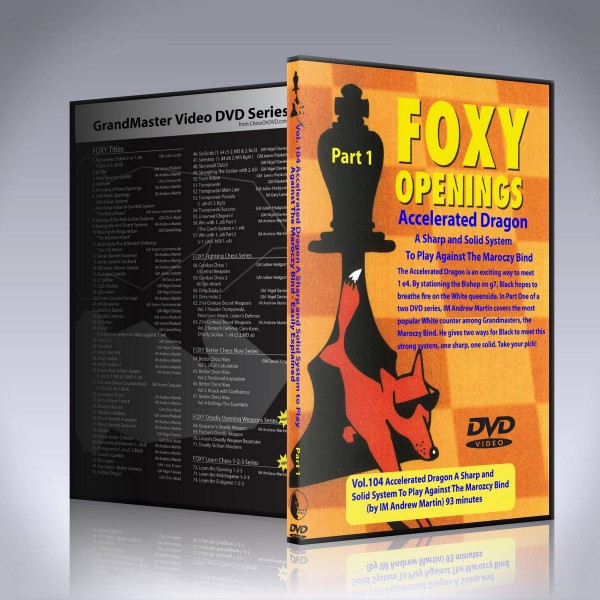 Mastermind
Accelerated Dragon – Part 1 – IM Andrew Martin
$7.99
We use cookies on our website to give you the most relevant experience by remembering your preferences and repeat visits. By clicking “Accept”, you consent to the use of ALL the cookies.
Cookie SettingsAccept
Manage consent