3 Best Games of the Week: US Championship

The first game of this edition is a positional masterpiece by Alexander Onischuk in the Catalan Opening.

Black emerges out of the opening with a cramped position and is unable to neutralize white’s pressure.Very instructive how white left black with only a his bishop buried and out of play on the a8 square.

In the second game we take a closer look to Robson’s victory over Wesley So. In this game black was slightly worse out of the opening. 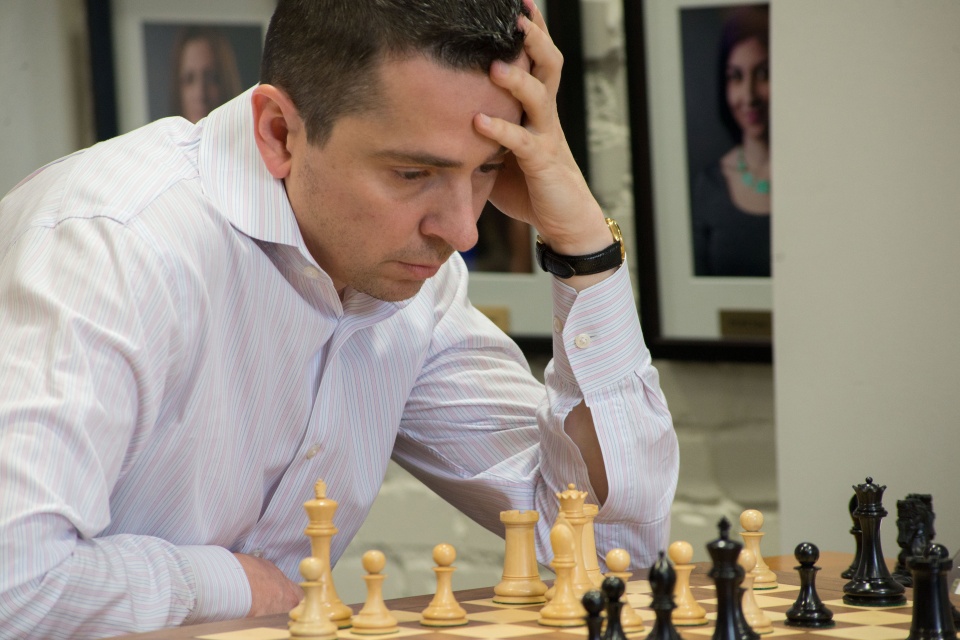 However So did not deserve to lose and even had winning chances at some point. A series of imprecise moves and a mistake led to his defeat. 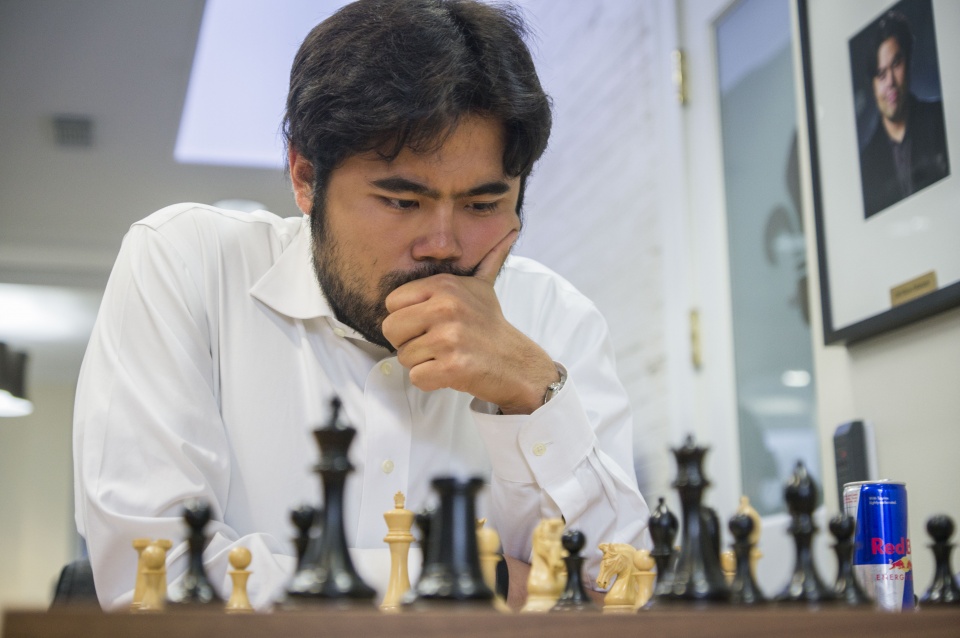 Nakamura played some very good chess in this tournament. It is hard to select one of his best games cause in all of his victories he really made it look easy. He played ”risky” openings with black King’s Indian, Benoni, Sicilian Dragon and it the three of them he got his courage rewarded with victories. His win in the Sicilian Dragon employing an old idea with Qa5 followed by Rfc8 was chess at another level. We take a look here:

Note: Middlegames are no doubt a very important part of chess. If you want to improve your chess level, you need to have a clear study plan. If you aim for a dramatic improvement at chess you need to work on all of the elements of the game in a systematic way: