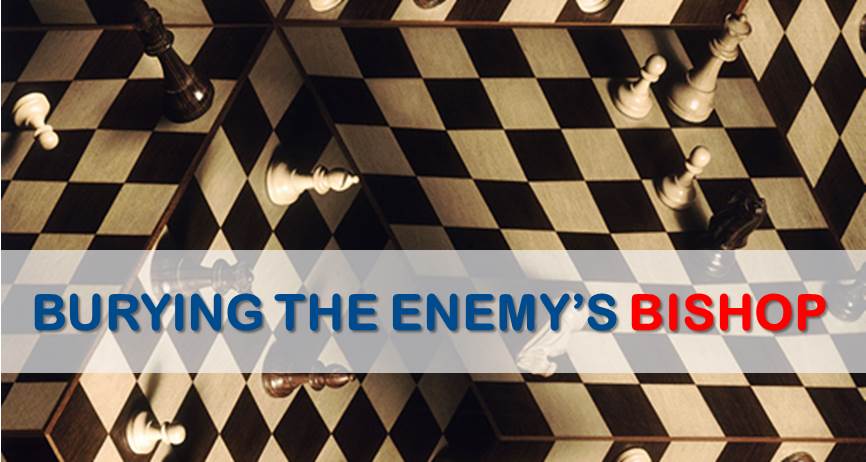 One of the main strategies in chess is not only to achieve a goal through a plan but also to prevent your opponent from achieving his goal, whatever it might be. The same goes when it comes to the pieces on the board; we should always try to drive our opponent’s pieces into bad squares or limit their activity to the minimum.

In this article we will deal with another chess pattern, playing against the opponent’s bishop by establishing a strong pawn chain in front of it. We shall also explain what to do when being on the defensive side of the situations presented.

One of the most common examples is found in middlegames arising from NimzoIndian with a black bishop on b7 that faces a pawn chain of e4-f3-g2. This structure is considered to be very good for the first player. There are also other typical structures that will be examined in the examples below:

The structure f3-e4 against the bishop on b7 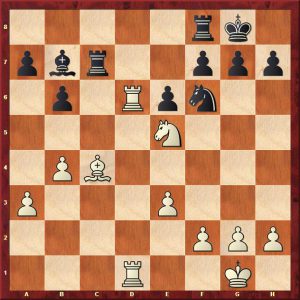 The position above is from the game Gagunashvili,M – Maghalashvili,D, two strong Grandmasters from Georgia. Despite the simplifications, white still holds a slight advantage due to his control over the D file and slightly more active pieces. In order to increase his advantage, white begins to build a wall that will limit the activity of black’s minor pieces, especially of the b7 bishop. See the details of this highly instructive endgame below: 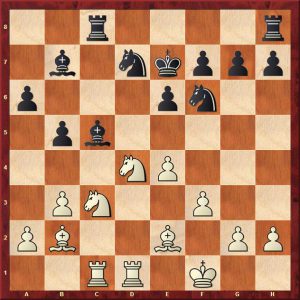 This next diagram is from game four of the match played in Belgrade between Spassky and Fischer and shows what black can do in order to create counterplay against this structure. The main point is to weaken the pawns by means of g5-g4, a plan that is unknown to many. See the explanations here:

Burying the bishop on a2/ a7

Bishops along the a2-g8 or a7-g1 diagonals are a common scenario. Sometimes the bishop can fall under a cage formed by pawns and adopt a passive position for the rest of the game. This is the case in the following examples: 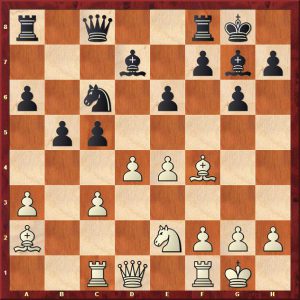 The position above belongs to the game between GM Anatoli Vaisser and the French star Maxime Vachier Lagrave. It is a typical scenario in the Grunfeld defense, where black sees the opportunity to bury the bishop on a2 and make it a mere spectator on the board. Can you spot the idea? See the details here: 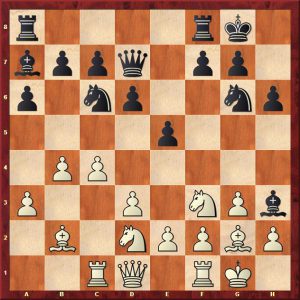 This position occurred in the game between Damljanovic,B versus Dejan Pikula, both Grandmasters from Serbia. Damljanovic is a very strong player whose games we have used in several articles before. In this game we can see how he plays against the a7 bishop by shutting it with the advance 14.c5! followed by 15.d4!, obtaining a much better game. See the game in detail here:

Very often, the fianchetto bishop is buried alive in his own shelter. This is the case of the following examples: 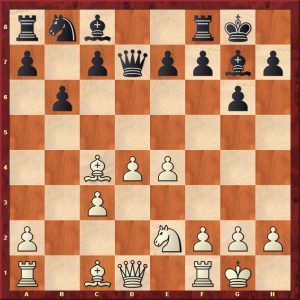 The diagram above is from the game Balashov,Y versus Gulko,B Russian championship 1976. We have again a typical scenario from the Grunfeld defense in which black’s plan is to put pressure on white’s pawn center, while white wants to seize the initiative and transform his lead in development into an attack. Balashov’s plan was very instructive: he first played 10.e5!? in order to kill the black bishop on g7 and later on continued with h4-h5 and h6, burying the bishop on h8 for good. See what happened here: 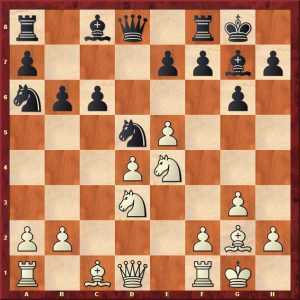 The game Mchedlishvili,M – Kulaots,K, Al Ain 2015 saw this position after 15 moves of a King’s Indian defense. White has an advantage due to the more space and superior minor pieces. Here, Mchedlishvili borrowed the idea of advancing his H pawn to h6 in order to put more pressure on his opponent’s position. See more details here: