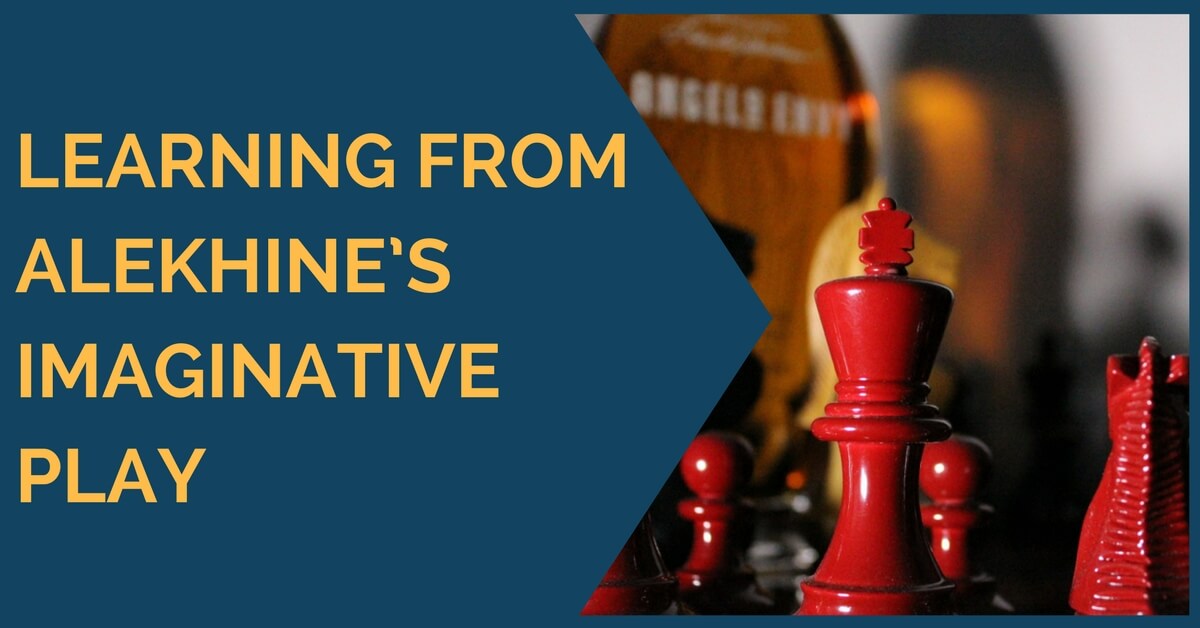 There is probably little we could say about Alexander Alekhine that is new to our readers. He is considered to be one of the greatest players ever and his games are an inspiration to every chess aficionado. He became the fourth World Champion in 1927, after defeating the Cuban legend Jose Raul Capablanca. He defended his title until 1935 when his reign was put on hold for a short time by Max Euwe. However, he regained the title in 1937 and kept it until his death, in 1946.

Although born in the Soviet Russia, in 1921 Alekhine took the opportunity and moved to France, the country that he started to represent after 1925. As a player, he had an attacking style and could apparently produce complications out of nowhere. In spite of this fact, his play was not chaotic but based on a deep positional understanding. He could see the potential for an attack in positions and prepare it with calm and patience.  He was also a good theoretician and the most famous opening (although not the only one) named after him is the Alekhine Defense.

Alekhine’s games represent good studying material for every phase of the game; he had a great technique in both middlegame and endgame. However, in the present article we are going to focus mainly on the middlegame and his attacking skills; how he could change the character of the position without making positional concessions and taking unnecessary risks. We are going to start with a famous game that we are sure our readers will enjoy playing through, even if they have already seen it before. Let’s start from the following position: 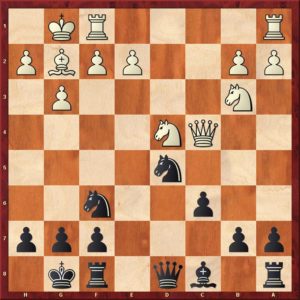 We chose to start showing the game from a seemingly “normal” position where both sides need to come up with a good plan. As you would probably expect, Alekhine eyes the white monarch and decides to start an attack on the kingside. However, he doesn’t hurry with a move like …h5, but first, finishes his development and places his pieces on the best squares. Remember, this is a very important principle when deciding to launch an attack: first improve the position of your pieces and only afterward start throwing the pawns! That being said, the move played in the game was …Re8, that may look like an easy and normal move to make in this position, but a very important one, as we will see later in the game. He continued with improving his bishop and his queen and, after weakening his opponent’s castle with h5 and h4, crowned the attack with a beautiful sacrifice.

We chose the following example in order to illustrate Kasparov’s words about Alekhine’s playing style – that his attacks were based on solid positional foundations: 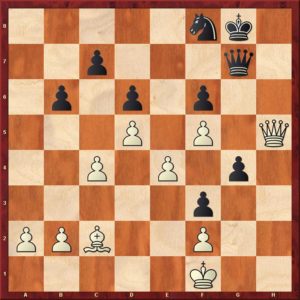 In the diagrammed position white is a pawn up, but it doesn’t seem that easy to convert his material advantage. Black’s plan is to bring his knight to e5 and, if white wastes time in this position, then black will be very close to equalizing. White’s problem is his light squared bishop that looks completely useless right now. We know that bishops are strong pieces when the center is open, so the move played in the game was e5! opening the diagonals and suddenly bringing the bishop to life.

But Alekhine’s attacks were not exclusively directed at his opponent’s king. In the next example we will see how he completely paralyzes his rival with an attack on the queenside: 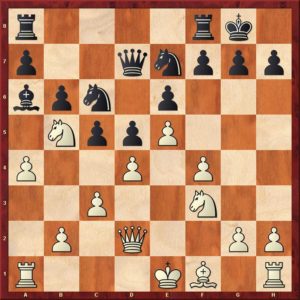 In the diagrammed position Alekhine continued with b4, planning to open the c file and slowly improve the position of his pieces. Black didn’t react in the best manner and, with the center closed, white was free to reach the desired position. See how Alekhine built the attack below:

We hope you have enjoyed playing through our selection of Alekhine’s games and they will inspire you to continue studying this great classic. Thank you for reading!