The Principle of Two Weaknesses 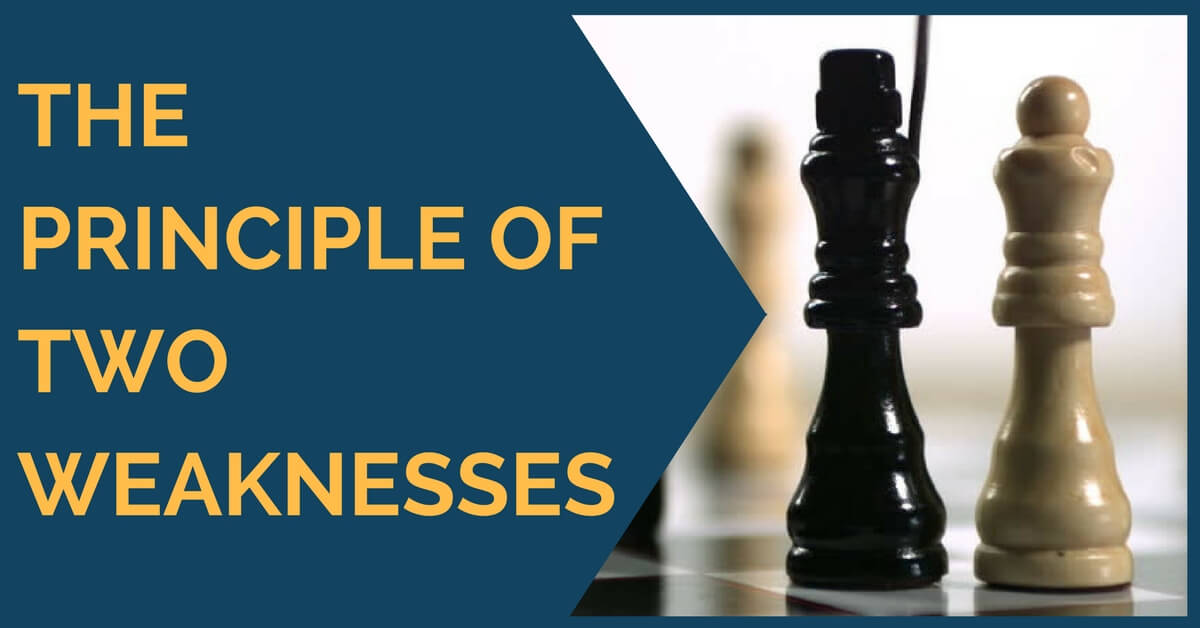 Many of you may have read before about the principle of two weaknesses, but for beginners, it might still be a concept difficult to apply, although very easy to remember. This principle is the most important one to remember in positions when you’re trying to materialize an advantage, either material or positional.

When your opponent has only one problem to take care of, he can use all of his resources to defend that area, while if you create another front of attack, a second weakness, his resources become less efficient and his position will quickly deteriorate. That’s how it works. It is also important to acknowledge that if you only have one weakness, your position will likely be defendable, even if your opponent has the advantage; it may not be enough for him to win.

That’s how it works. It is also important to acknowledge that if you only have one weakness, your position will likely be defendable, even if your opponent has the advantage; it may not be enough for him to win.

It may sound simple, but it is not so easy to sense the moment in which you can apply this logic. In the following examples, we hope to shed some light on this subject. 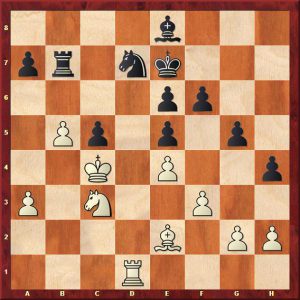 In the diagram above we can see that white not only has a spatial advantage but also that the black pieces lack coordination; to be more precise, the knight looks very awkward on b5. On the other hand, black doesn’t have any visible weakness, so white must first create them in order to increase his advantage. See more details below: 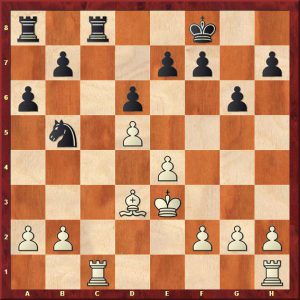 White has an overwhelming positional advantage here, but black is defending rather well on the queenside. Note that black can barely move, but the pieces are holding the position together for now. Dreev finds a way to crack black’s defenses by opening a file on the kingside.

Have a look at these two diagrams: 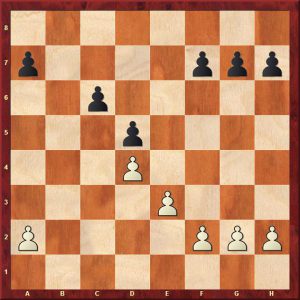 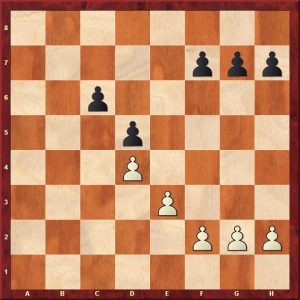 In diagram 1, we can see that black has two weaknesses – the backward pawn on c6 and the solitaire a7. In such positions, the chances for white to win are greater than in the second diagram, where the A pawns are absent. The main difference is obviously the lack of a second weakness the diagram 2.

Such an endgame has been defended successfully several times, here is one modern example:

However, if black has the weak a7 pawn on the board he is likely to face problems, as white can exert pressure on both pawns simultaneously, for example by placing the Queen on a4 and a rook on b7. Although a game of chess is much more complex than this and there can be numerous elements colliding at the same time in one position, here black’s task is much more difficult.

In the following game, we can see how Smyslov outplayed his opponent Paul Keres in this structure.

The principle of the two weaknesses is among the most important concepts to keep in mind during the game, especially in the endgame, when trying to either realize an advantage or defend a slightly worse position. If your opponent is defending himself well from your attack on his weak flank, try to open a second front of attack. Look elsewhere and force him to defend against various threats at the same time.

This article not only has editing errors, but also wrong diagrams or references. (Knight on B5)