Typical Sacrifices in Sicilian Defense: The Piece Sacrifice on b5 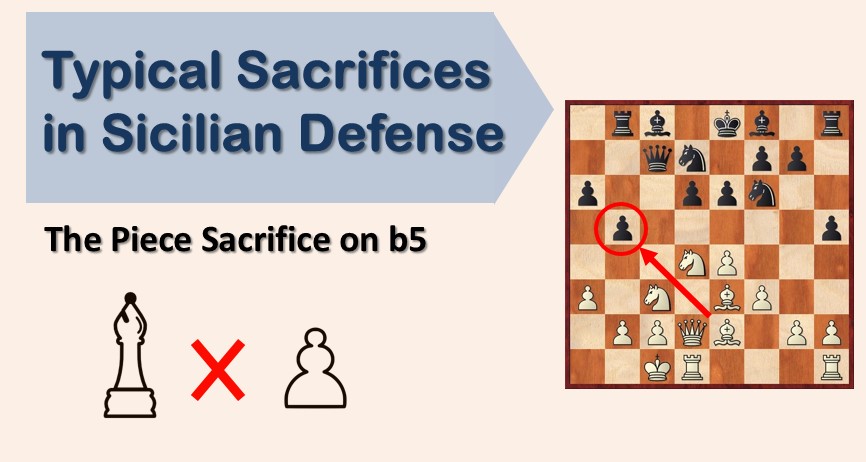 Continuing our series of typical sacrifices, this time we take the time to discuss a common idea in the Sicilian, the piece sacrifice on b5.

It’s a common idea, and it should be well known to the Sicilian experts.

However, due to the popularity of lines which have nothing to do with this idea, it may remain unknown to the players with less experience on this opening. Just a few weeks ago, a game played in the strong Benasque Open caught my attention: 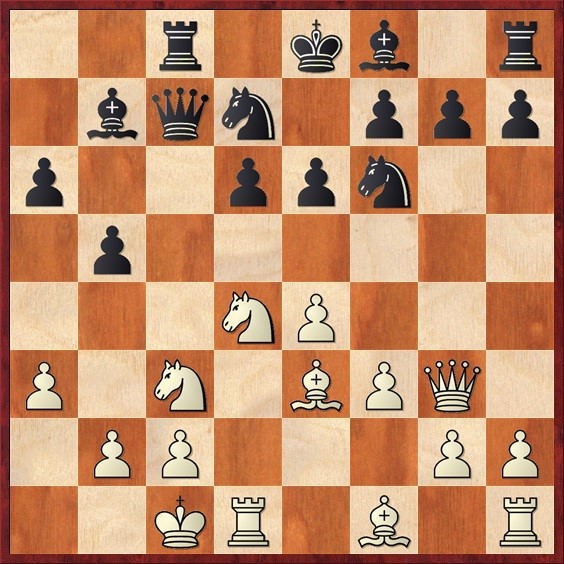 The position from the Diagram comes from a Najdorf variation. White played the move 6.Be3 and after black’s 6…e6 he answered with the unusual 7.Qf3!?. A rare, but very interesting line. White seeks to play with g2-g4 in some cases and in others, the queen can just occupy an active position on g3, like in this game.

After some natural moves, the young player from Spain, with the black pieces has just moved 11…Rc8. A normal move in the Sicilian, increasing the pressure on the C file. White replied with 12.Bxb5!? sacrificing a piece for three pawns. Although the sacrifice itself is not winning by force, it gives white very good chances and black’s task to defend the endgame is far from simple. Black defended poorly and went into a very bad position quickly.

You can see the full game here:

To my knowledge, the idea of this piece sacrifice belongs to David Bronstein, who employed it in a game against Miguel Najdorf. In that game white won convincingly and showed the path to the advantage. 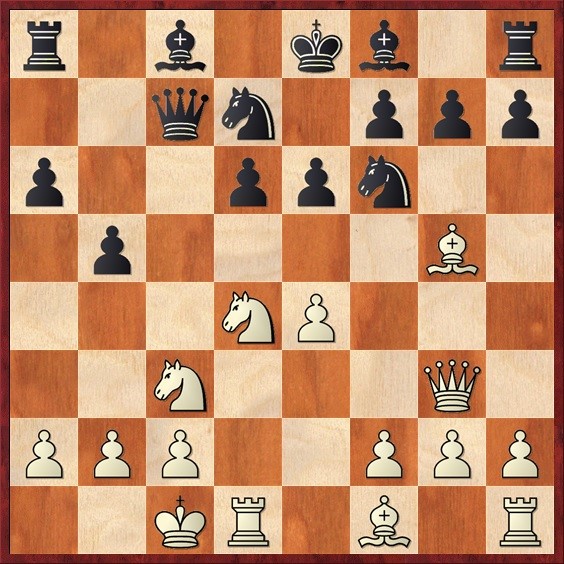 In the diagram above Bronstein played 10.Bxb5!

It’s obvious that this idea is very dangerous for black, and in certain variations we can say that it’s difficult to avoid. Black’s play must be very precise in the opening phase.

The conditions for this sacrifice to work are often the same. The piece coordination of both sides is one of the keys:

One of the most impressive games of our modern chess was played by the young talent from China Wei Yi against Alexei Shirov. We Yi, rated at that moment 2551 went on to win one of the best games of his career against a well experienced opponent. At a very young age we can see how Wei Yi executes the ideas of this position close to perfection, giving Shirov no chance to get in the game. 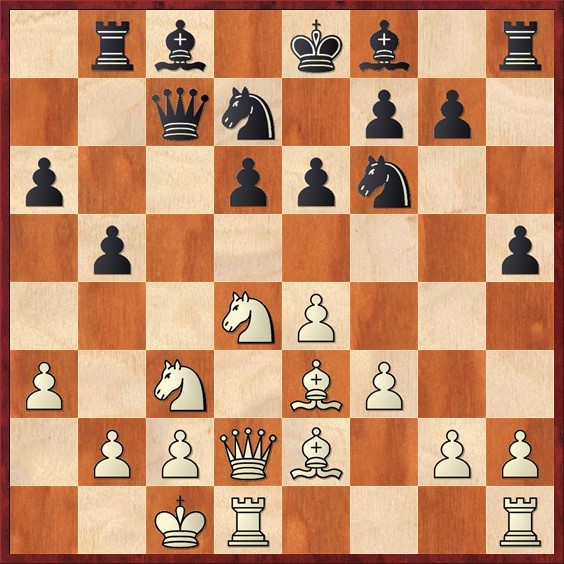 In conclusion, we would like to say that this idea should not be underestimated and definitely not forgotten. There are plenty of rare systems in which white can makes use of this game plan so if you are looking for some old new weapons to fight the Sicilian you should look deeper on the lines chosen here.

As for the newcomers in the Sicilian labyrinth, beware of this sacrifice. Sometimes natural moves can lead you to an uncomfortable situation as shown in the first of our examples.