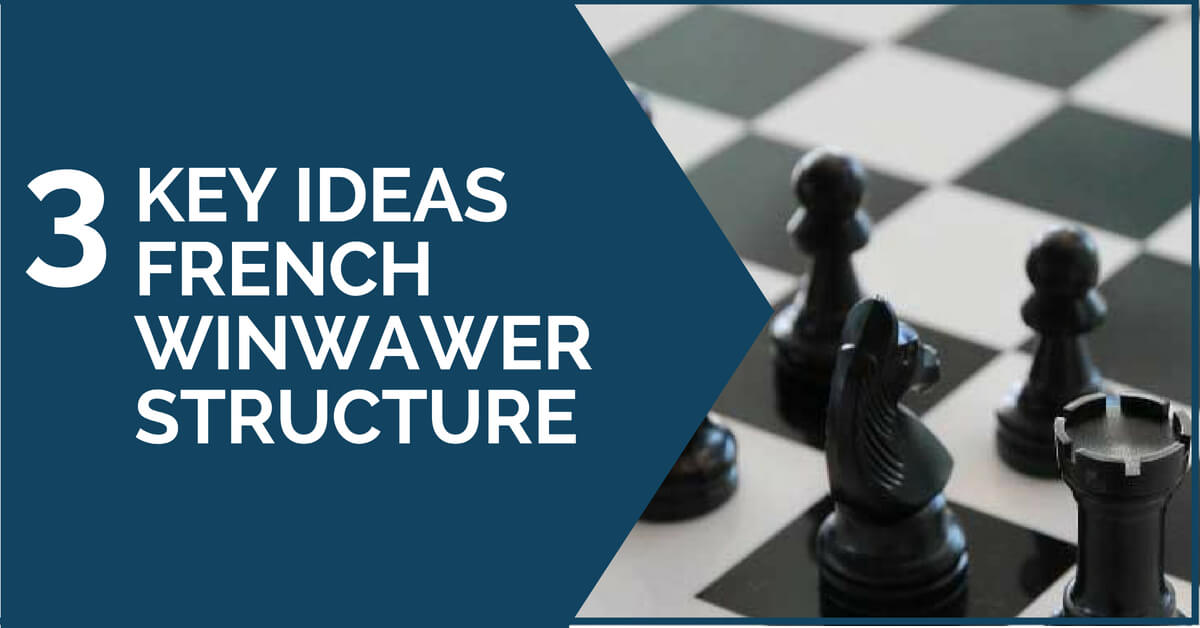 French Winwawer Structure: One of the main weapons against 1.e4 is the French Defense (1…e6) and a very popular variation of this defense is the so-called Winawer Variation which arises after the moves: 1.e4 e6 2.d4 d5 3.Nc3 Bb4 4.e5

The positions arising from this variation usually yield a thick central pawn structure with white pawns on c2-c3-d4-e5 and black pawns on e6-d5-c5 or c4.

In this peculiar pawn structure, both sides have very well-defined plans. White usually starts actions on the kingside and black attacks on the queenside.

However, both sides need to pay close attention to each other’s plans. The game is often a positional battle with both sides aiming at different goals; black wishes to exploit the weakness of white’s structure and white is after the black king. 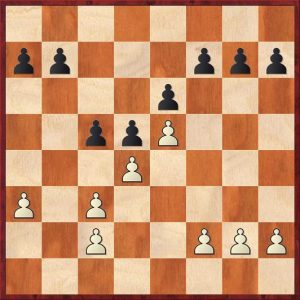 In this article, we will highlight some of the key ideas, or patterns for black in order to help you understand this variation.

Since the trade on c3 has left the square a4 permanently weak, it is a good idea for black to place a piece on that square. It is often the queen who goes to a4, but it could sometimes be a bishop or a knight. It is important to know that from this square the queen or the bishop has a major impact on the position by hitting the Achilles heel c2.

If white is not careful, this could be devastating. In other words, if black’s pressure on the queenside outweighs white’s initiative, black is doing great. 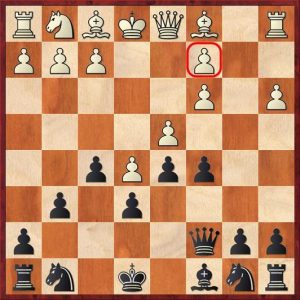 The position above happened in the game Polgar, J – Morovic, I, Buenos Aires 1992, and many other games as well. Black continued with 9…Bd7! A good idea to start the development with the bishop move and not the knight, heading to the a4 square to put pressure on c2.

White answered with the normal 10.Nf3 Ba4 and now 11.Bd3? A regular developing move, but one that in this position cost white the initiative and allows black to fulfill his dreams of freezing white’s attack before it even begins.

See the position, can you see how to exploit 11.Bd3? 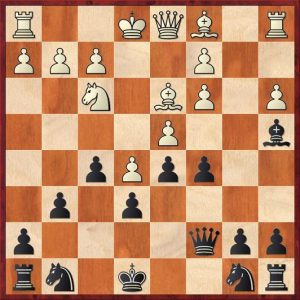 Key Idea Number 2: Trading the Light Square bishops on a6

It is no secret that the well-known “French bishop” is one of the black’s main concerns in his position. The trade of this bishop for his counterpart could improve black’s chances greatly.

Not only would he solve the problem of keeping a bad piece, but also white’s light squares would be considered weak, especially c4. In many games of Geller and Jussupow, we can find this plan being executed with excellent results. 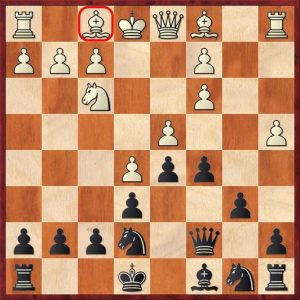 When black obtains this favorable trade he can feel relieved that white’s attack will no longer have the same ammunition.

See the following game as an example:

In order to do this, black usually closes the tension on the queenside with c5-c4 and only then plays f6. It can be done without c4, but then the consequences of white blowing up the center with c3-c4 are difficult to evaluate.

The benefits of playing f6 are a few; it prevents white from a future plan with f4-f5, cramping even more black’s position, it opens the F file, but most importantly, it opens a route of improvement for our bad bishop via d7-e8-g6.

As usual, studying the classics is a great way to comprehend the ideas behind openings. In the following game, Botvinnik executes this plan with clarity and wins a nice game against the legendary player Milner Barry

Looking for more on French Defense? Look at the 10 Good Reasons to Play It and 10 Best Games.

We also recommend reviewing the 5 Must-Do Things to Prepare for Your Next Tournament.

We hope you have enjoyed this article and learned more about the wonderful Winawer variation. Thank you for reading and feel free to comment and share this article.