Playing against the Nimzo-Indian Defense 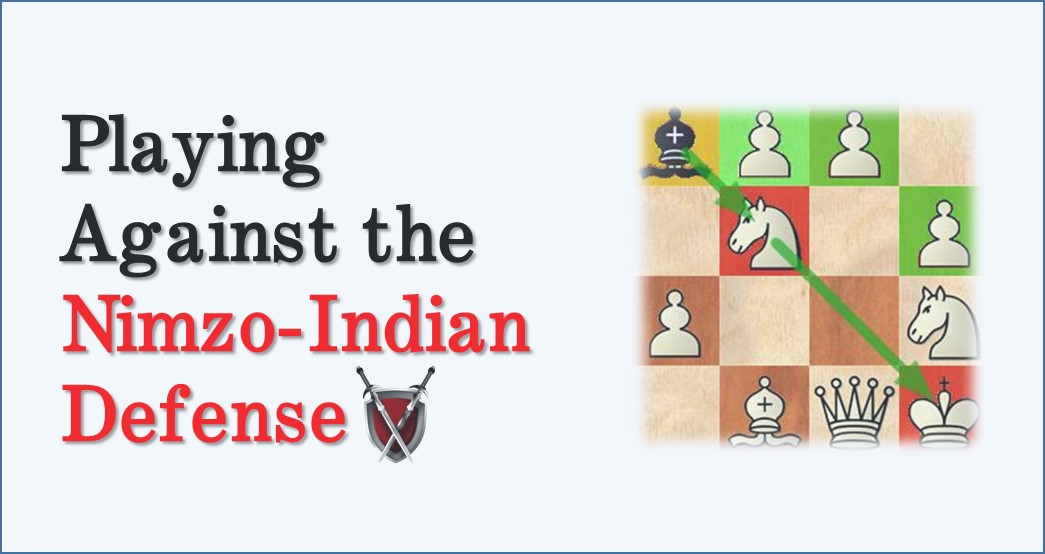 For most of the 1.d4 players, the Nimzo-Indian defense is one of the toughest defenses to get advantage when playing against. It is a defense that has remained a solid, flexible, and active weapon throughout the years, surviving the test of openings trends every time. Many grandmasters consider this defense the best choice against 1.d4 because of its strategic foundations.

Black develops naturally, gets his king safe and then starts fighting for the centre. Some players even prefer to avoid the Nimzo by playing 3.Nf3 or 3.g3, while others simply follow the most popular lines such as 4.Qc2 (Capablanca variation), 4.e3 with Bd3 (Rubinstein variation) or 4.f3 (Samisch variation). 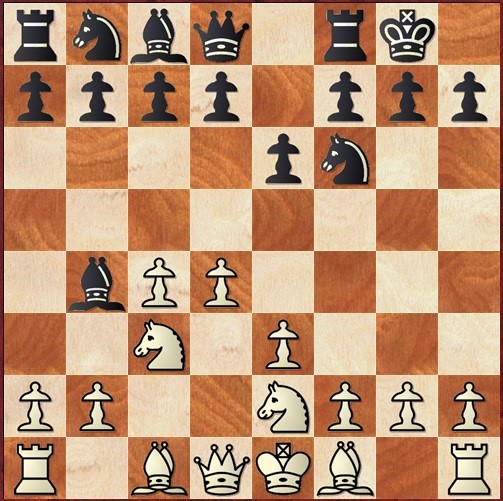 In this article we are going to discuss the depths of a not so popular, but fully playable line. The Reshevsky variation (5.Ne2) is good choice for all the players who like strategic battles and closed middlegames. White’s main idea in this line is to fianchetto the bishop to g2 immediately and then prepare the central rupture f3-e3-e4, after which his pieces usually become very active. There are also other ideas like h3-g4 looking to gain space on the kingside. The purpose of the line presented here is not to promise you an opening advantage, but to provide you with a very strong, but underrated weapon against one of black’s most popular defenses.

Let us examine now the main plans of this variation: 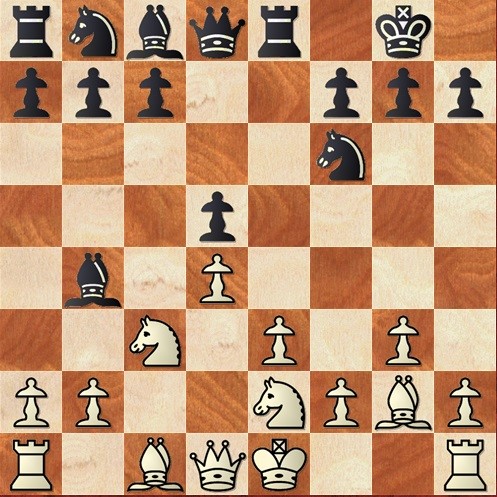 Black has a few other options here. For example 5…Ne4, 5…c5, 5…Re8, but these moves are subject to a different article.

Note: In order to improve your play not only you need to study the openings but also you need to concentrate on positional understanding and endgame play.If you want to learn how to play common endgames well, I suggest you checking out our premium training coursewhere we spend a lot of time drilling most often occurring chess endings so that you will not have to guess on the winning approach, but simply would know how to win these positions:

The move 5…d5 is black’s most popular response, and also the most logical. Black reacts in the center before white can play a3 and force the bishop to retreat. Now white continues with:

And we have arrived into the starting position of our line. As mentioned before, white’s main plan is to play Bg2, 00, and then f3 and e4. However, this is not the only one and it will all depend on the way black chooses to develop.

This is where all the plans start to develop and we are going to examine a few of black’s most popular choices:

In this game we can see how Gurevich plays with his queen on c2, as the d4 pawn is not under much pressure. This is due to the fact that the black bishop is now on d6. He later finds the idea of Kh1! that is worth keeping in mind, as it may prove very useful in this line.

A very good example of playing for expansion on the kingside. White doesn’t rush to push f3-e4 since his center can fall under pressure. Instead, his plan is to play h3-g4-Ng3-f4, starting a direct attack against black’s king.

The development of the black knight on a6 is common in this line. Black wants to play Nc7-e6 later on. In this game we will see how Gelfand reacts quickly in the center, obtaining a good position.

This is a natural way to develop the pieces. The knight is heading either to f8 or b6. However, black’s play in this game wasn’t very precise and white obtained a great advantage thanks to his bishop pair.

We hope that this article draws our readers’ interest into this line and that the games provided serve you as examples of the main ideas to employ. While the whole line is very modest in terms of ambition for an opening advantage, it can be a great choice in order to side-step the main theoretical lines.