The recently concluded 37th World Chess Solving Tournament (24th September-25th September, 2013) in Batumi, Georgia was an affair to remember. The event held under the aegis of WFCC* was directed by 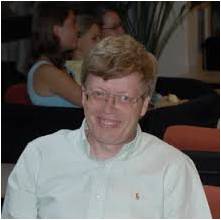 Axel Steinbrink, Germany. 56 Solvers from 19 countries participated in the competition. Poland was first, followed by Germany and Serbia in this prestigious event. 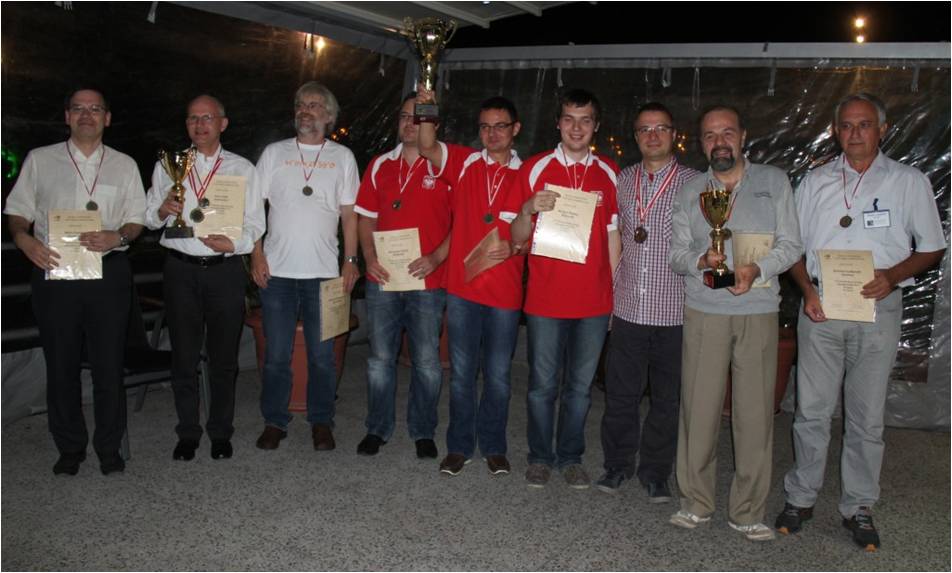 Among the solvers Piotr Murdzia (Poland) scored the highest individual result, 85.75 followed by Arno Zude (Germany) 84.5 and Kacper Piorun (Poland) 83 points out of 90. 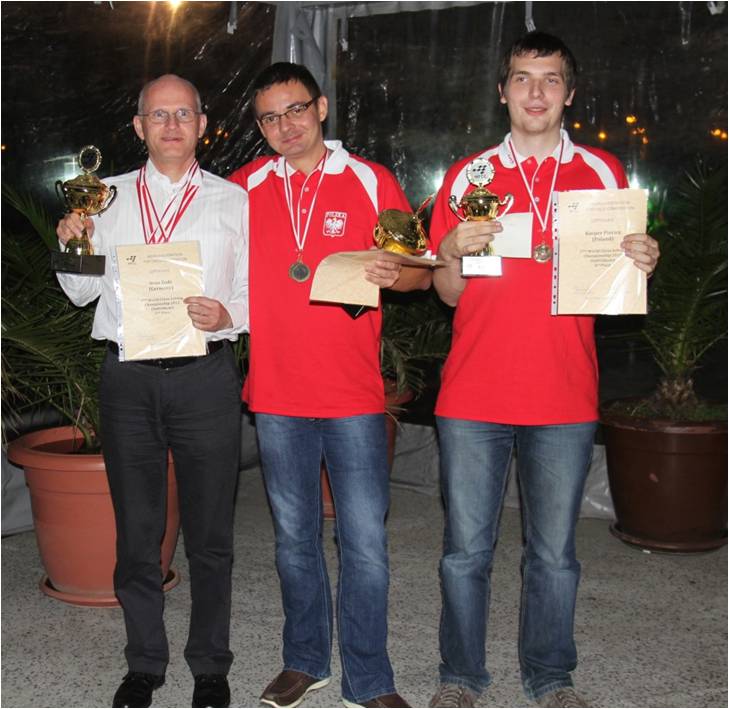 (Set yourself a time limit of 7 minutes)

Solution: When you look at the position, you find that the only piece not participating in the attack is the bishop on b5.

If only the c4 pawn can move ahead, there will be a discovered check followed by mate. First, the queen has to clear the way for the pawn.

Black in turn would block c5 with the rook or the queen.

Worse, he could also bring the knight to e5 to occupy c4 if the pawn moves.

So the White queen should remain on the 5th rank to prevent all these counter moves.

Now there is a second difficulty.

At first sight this appears innocuous.

Then you realize, Black cannot block c5 advance with 1…Rc5 or 1…Ne5

as the d4 pawn captures either piece with a discovered check by the queen. 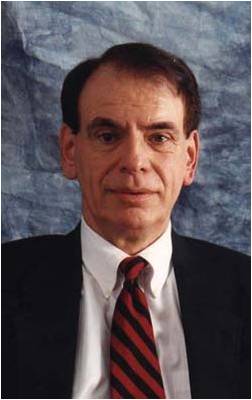 2)The images of the 37th World Chess Solving Tournament

are taken from WFCC

Dear friends,
Sorry, there was a faux pas in the previous diagram.
The Black knight on g6 was missing.
Now it’s right there.
With the knight on g6 the task looks complicated.
In fact it’s easy.
Here is a hint: Without the knight on g6 White mates with 1.Qc6 Rxc6 2.c5.
There is one more way of doing it.
It’s miraculously simple!
If you find it, the same will work with the knight on g6 as well.
Best of luck!

Dear reader,
Glad to see your interest.
The solution is elegant.
Trust, you would find it.