The 3rd FIDE World Cup in Composing was held in the second half of 2013 under the aegis of WFCC*The event directed by Dmitry Turevsky included both studies and problems. In the Two-mover Section there were as many as 45 entries. At the moment Preliminary results have been announced.They will be declared final after two months allowed for claims of anticipation and unsoundness. 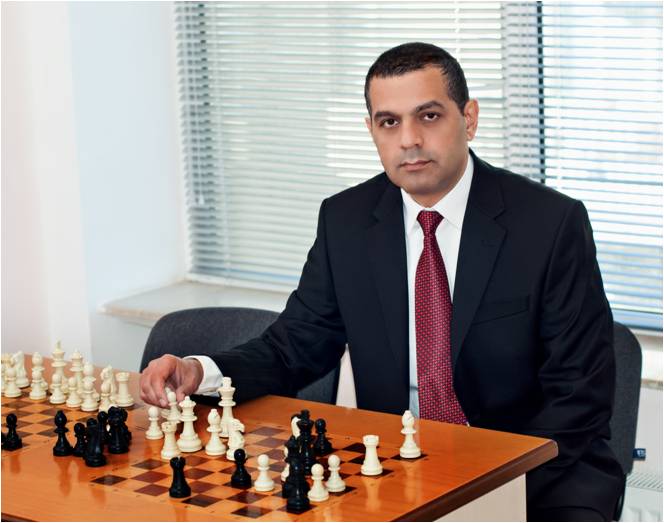 As of now Kenan Velikhanov, a well-known composer from Azerbaijan has claimed the First Prize. 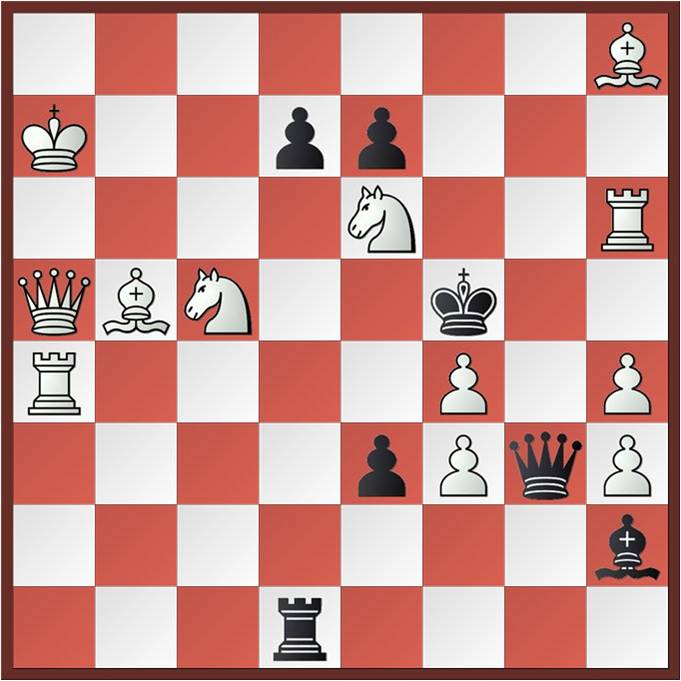 Dear readers, Louis Livanort and RDR,
Both of you have got the solution right.
However, the notation needs some improvement.
Keep it up.

Bb5 to e3+ forcing Rook to take on e3, then Nb5xe3#, discover check with the Lady Queen to finish the game.