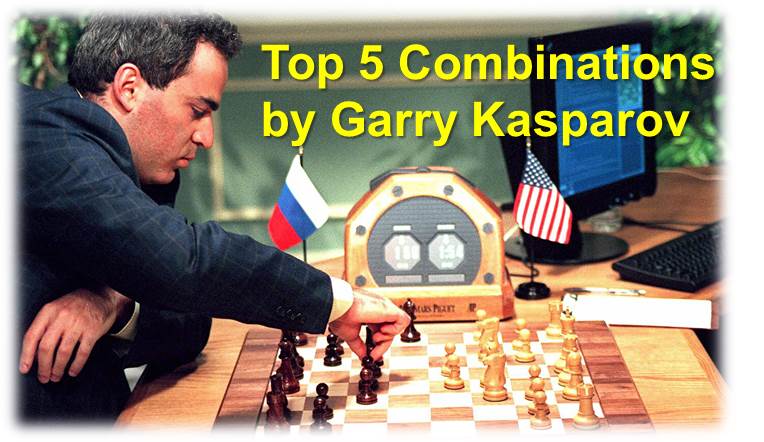 Garry Kasparov, undoubtedly, one of the greatest chess players in history, won many of his games against the most elite players like Karpov, Kramnik and Anand by using razor sharp tactical combinations.

Here we present the list of 5 of his crazily creative ideas:

Note: look at the following positions, and try to find what Kasparov found to crash his opponents. 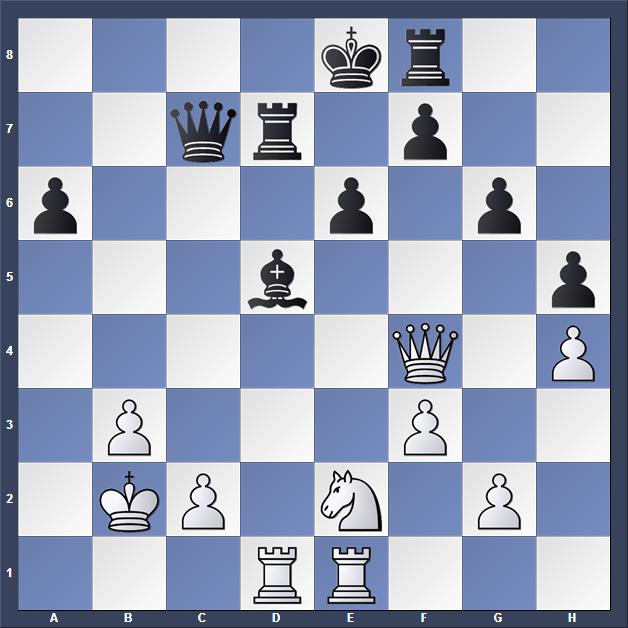 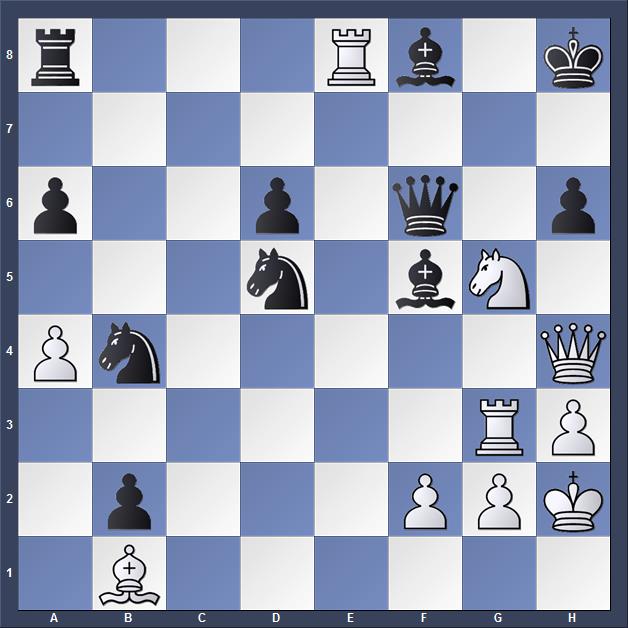 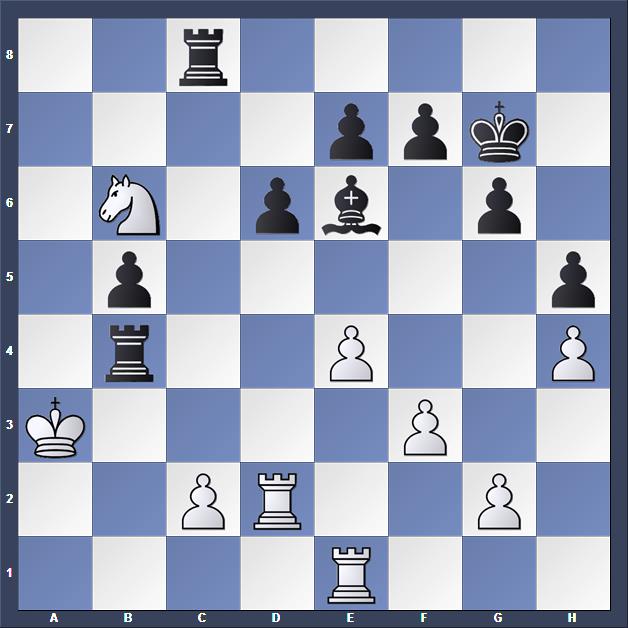 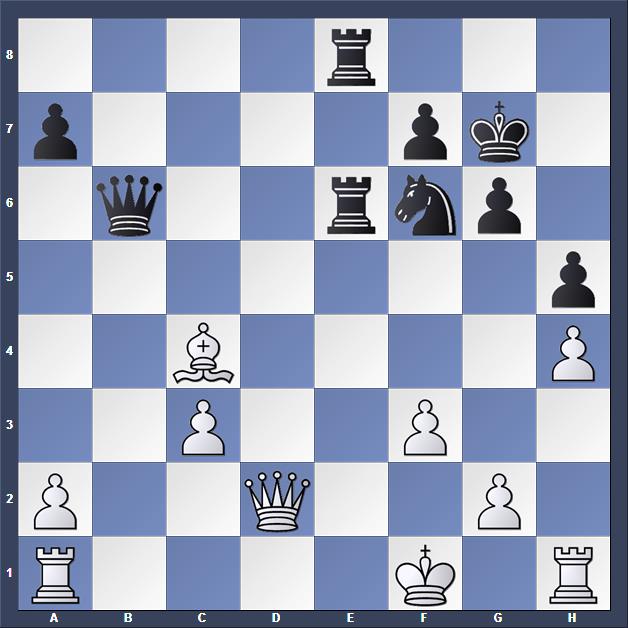 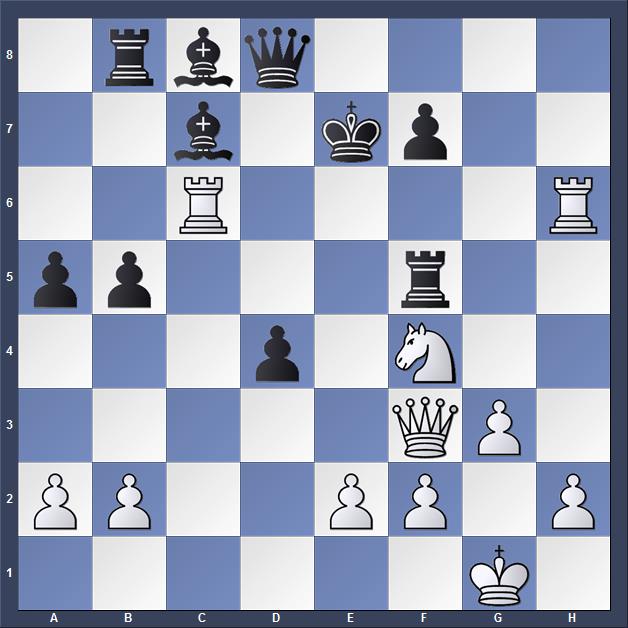 Sir I regularly reading your articles.All are very nice I want the solution and explanation of the above Problems

Is this correct solution?

I believe they are (in order) rook, queen rook, knight, and rook sacs.

Yes because 1.exd either results in loss of the black queen or checkmate