Chessbibliophile offers the third instalment of the report on ACP Cup, Riga.

The first two instalments are here and here for those who missed. -Ed.

Sasha had every reason to feel concerned as Peter proceeded to outplay him altogether to reach the following position: 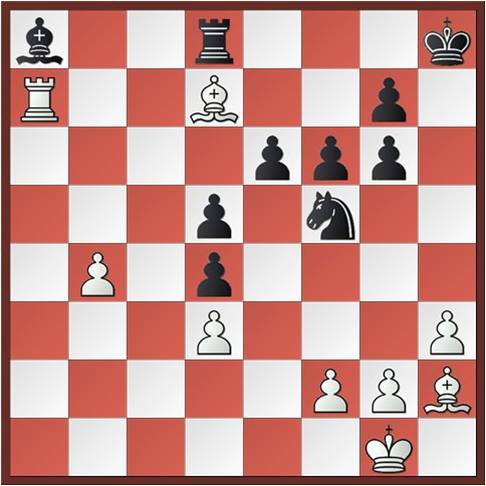 Here is the game in pgn

Of course he is winning. But in time trouble he made an impatient move handing over initiative to his opponent. Here is what happened: 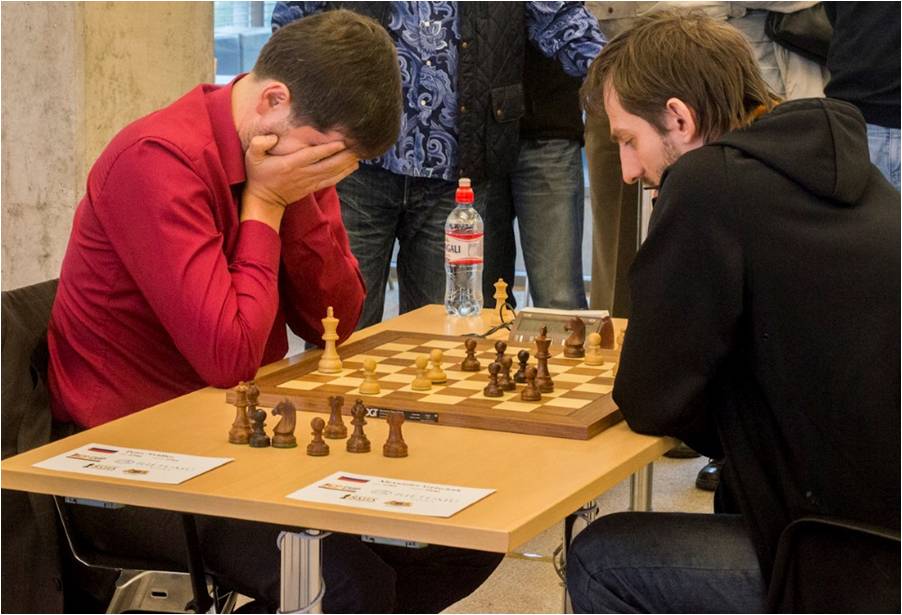 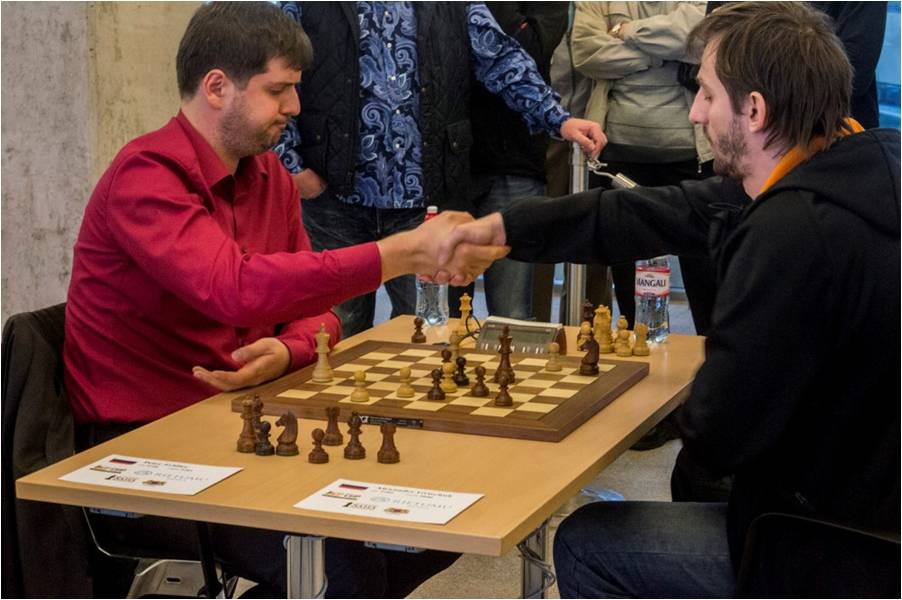 The other meeting Nepomniachtchi – Ponomariov was first evenly contested with each player winning a game.

Sadly, in the third game Ponomariov allowed himself to be outplayed with White after the queens were exchanged. In the fourth game Nepomniachtchi conducted a blitzkrieg attack and Ponomariov capitulated. 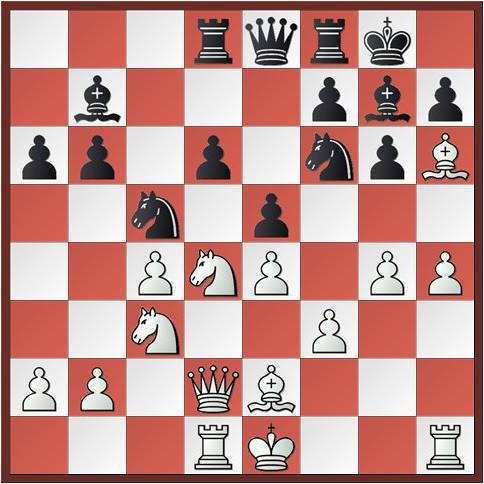 Here is the game in pgn

Nepomniachtchi played enterprising chess and deserved to win this minimatch.

Thus the stage was set for the final contest, Grischuk-Nepomniachtchi.

The images in this report are by the talented photographer,

Lennart Ootes who also took care of the official site.

Dear reader,
Thanks for the comment.
We were caught up in the World Championship Match.
The final instalment of the report should follow soon.

Dear reader,
Thanks for the comment.
The winner would be revealed in the final report.
Watch this space!