Chessbibliophile continues his series of reviews on New in Chess Yearbooks, important titles from the point of opening theory-Ed. 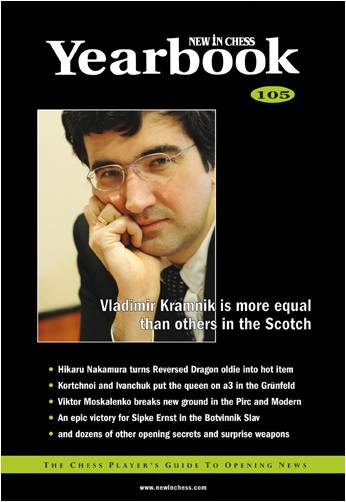 Way back in 1970s I was an ardent fan of Bobby Fischer (who wasn’t?

) and loved the Najdorf Sicilian, his line against e4. Sadly, my unsporting opponents never let me play like Bobby. I used to have “everything” prepared against main lines, only to be met by a sideline, 6.a4. 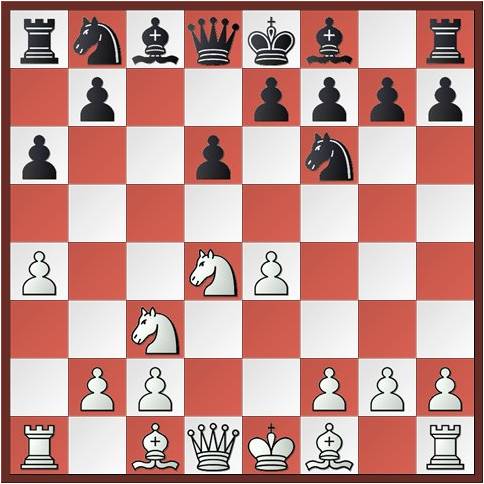 A terrible move that restrains Black from playing…b5 and stops all counterplay on queenside. Unfortunately, there was no way of finding out from Bobby how to play against this insidious line.

(No one tried it against him in serious play-Ed.).

So I used to be outplayed in game after game till I gave it up for good.

This yearbook has a survey by Alexander Finkel on the same line and I was curious to know what it had to say. The survey itself was occasioned by Hikaru Nakamura’s victory over Gata Kamsky with Black in the U.S. Championship 2012 and it carries his annotations in brief. Essentially, they are a summary of his commentary that first appeared in New in Chess Magazine 4/2012. The latter is better as it gives an insight into the mind of a professional grandmaster.In the original article Nakamura makes it clear that he was not expecting 6.a4 that he terms as a minor sideline. Confronted with a surprise he opted for regular development. His TN improvised over the board came on the 11th move. Yet if you look at the game carefully, you cannot help feeling that White’s pressure on d5 gives him reasonable chances in this line. Nakamura had been successful

with a different line before and one wonders why he did not try it here. This line, not allowing White bishop to develop on c4 appears to offer better prospects for Black. 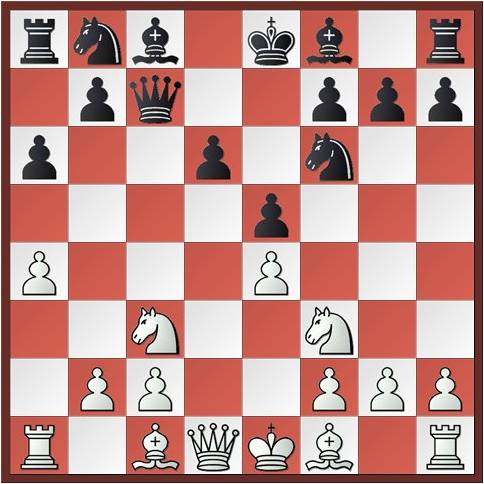 Finkel’s survey mentions both lines and gives illustrative games with notes in Informant style. Here is a miniature with 7…Qc7 line that I consider preferable (Download pgn here).

Among other surveys I was intrigued by the article on following variation: 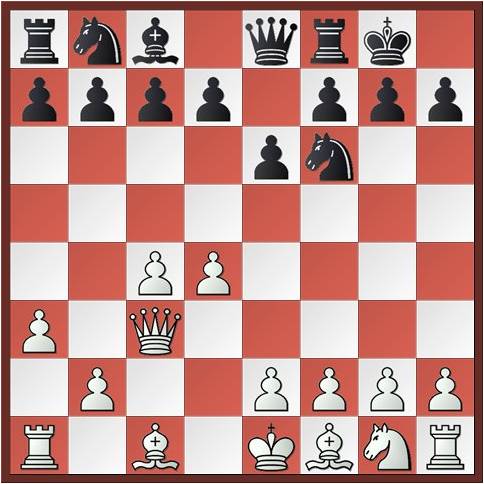 The move keeps the knight free from an immediate pin with B-g5. But what happens if White plays it anyway? The present survey does not answer the question. After 7.f3 or 7.Qc2 White has the option of Bg5 and 0-0-0. The ensuing play would be double-edged.

This line is still developing. While I am glad that the author of this survey has brought a rare line to our attention I do not share his belief that it is viable. For our readers I have added some short analysis in pgn.

It is not easy to do justice to the depth and variety of material presented in a New in Chess yearbook. The purpose of this series is to highlight at least one or two critical issues arising out of the opening so that readers can see how to meet the challenge over the board.

Get this book: New in Chess Yearbook 105

See the Publisher’s site for more info. on this yearbook.