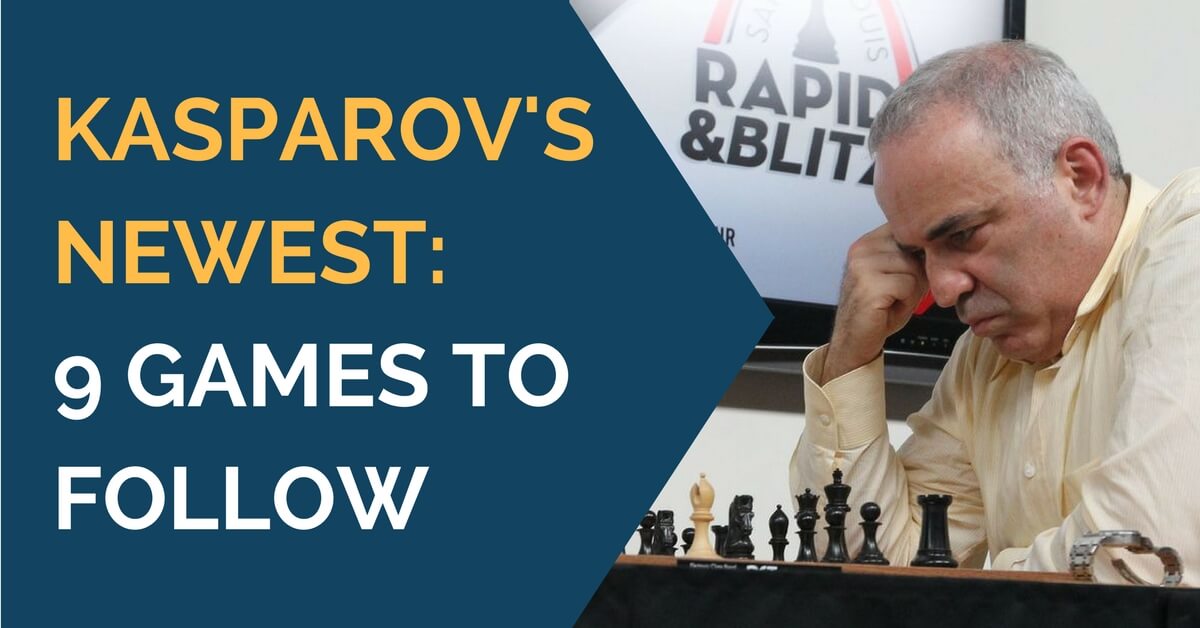 Garry Kasparov needs no introduction. He is arguably one of the greatest chess players in the history of the game. Kasparov announced his retirement immediately after winning the Linares 2005, ahead of Topalov, Anand, Leko and other players.

Noone anticipated that after a decade of absence from rated chess he will start playing competitively again. Did he win? Or did he lose?

Let’s take it a step at a time and take a look at all the games Garry played.

Garry Kasparov did not play this tournament as well as everyone anticipated. Lack of practice and 12-year absence from competitive play drained Garry’s mental powers.

Here is what happened:

Garry still managed to stay ahead of Anand and Navara, losing 3 games to Navara, Nepomniachi and Caruana.

thanks for the wonderful artcile he is getting a winning positon in every game he plays brilliantly anand is impressed by that. sir.

You are very welcome, Ayush!