Chessbibliophile continues his series of reviews on New in Chess Yearbooks, important titles from the point of opening theory – Ed. 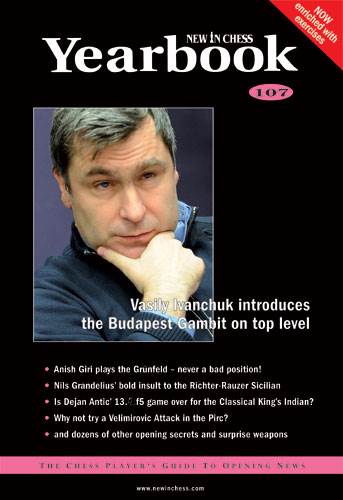 “Chess is a very concrete game. No book, article, analysis etc. should be believed blindly.”

Writes Andras Adorjan in this yearbook. They are wise words and deserve to be heeded by every chess player.Too much is accepted today on trust, be it the book, engine or statistics.

Adorjan has always been different. He has followed his own way of thinking and swum against the tide. His piece in this yearbook is characteristic of his unorthodox mind.

In recent years quite a few grandmasters have come up with an anti-system against the King’s Indian and Grünfeld with 1.d4 Nf6 2.c4 g6 3.f3. 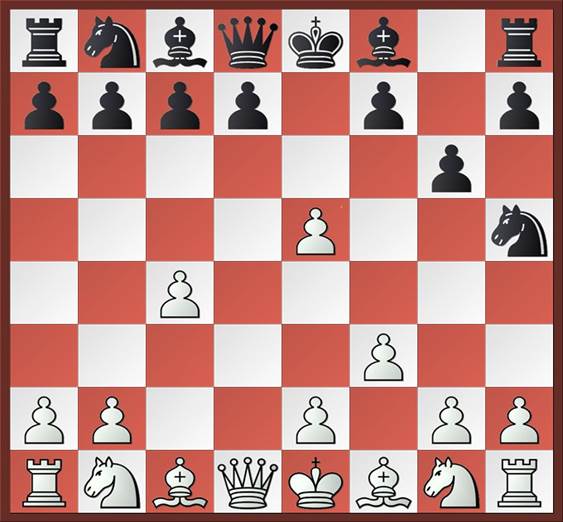 The fun does not end there. White replies in the same coin with 5.Nh3! 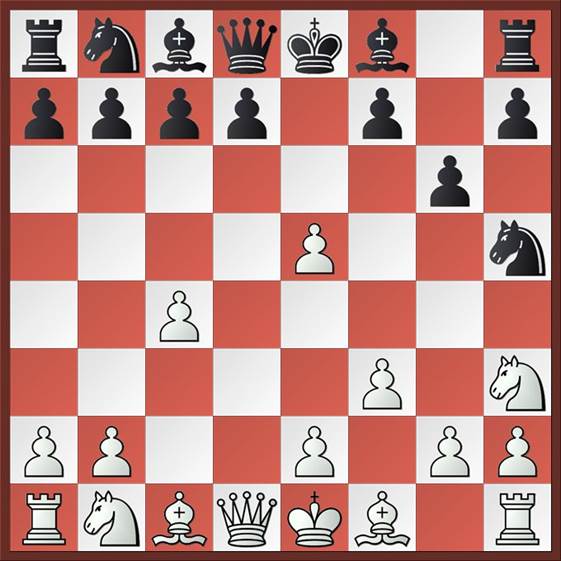 Two knights on the rim and the future of neither is dim! Tarrasch would have turned in his grave if he had seen this position.

I am less inclined to draw inspiration from Viktor Moskalenko’s piece on Budapest: 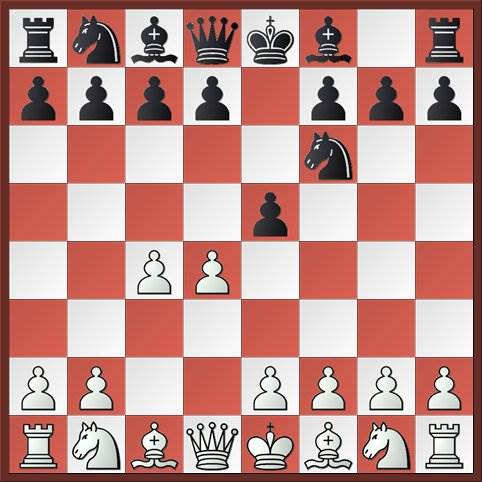 It is occasioned by Ivanchuk’s employment of the gambit against Aronian in Candidates’ 2013. While Ivanchuk did lose the game he had a playable position throughout.

But if one looks deeper there is cause for concern. To begin with Aronian’s own play was not the best. Confronted with Budapest he did not wish to fall for Vassily’s preparation. So he chose a non-standard move. 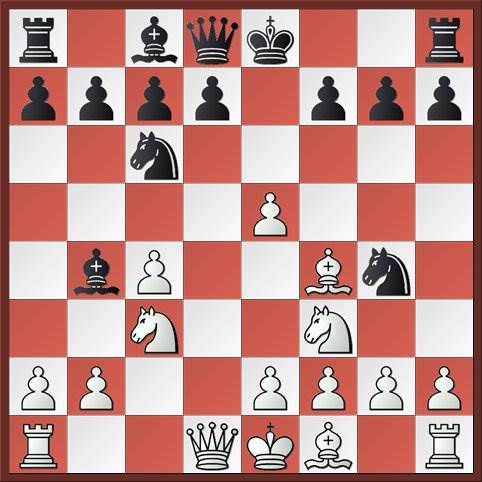 This is not without drawbacks as White saddles himself with doubled pawns on c-file and his two bishops are not effective as Ivanchuk showed. Subsequently the Ukranian has not played the Budapest and top grandmasters are not willing to give it a try either. So this was a one-off experiment on the part of Ivanchuk. How best can the Budapest be dealt with? We shall see it in another review. Watch this space!

There are 26 opening surveys, each dealing with a single variation followed by important games annotated in informant style. They form the core of the yearbook. Apart from these surveys there are regular features like Readers’ Forum, book reviews and columns by Joel Benjamin and Alexey Kuzmin.

Finally, some tough analysis by Panczyk and Ilczuck that puts an end to an ambitious line in Caro- Kann.

There is much else to explore in this yearbook. But tread carefully and always keep your own counsel as Adorjan advised in this issue.