In this update on ChessPublishing.com our columnist draws attention to some rare lines among other things -Ed.

My friend, Max was up early and saw me writing this column.

“Keep it simple. Will you?” he urged. Of late he has been alarmed by the explosion of opening theory. “How could anyone read all this stuff, let alone remember?” he would ask, exasperated. So for his sake I am going to keep everything simple. Indeed, why not? Chess is an easy game

and this month’s updates from ChessPublishing.com are more by way of enjoyment. First, we start with a nugget that I picked up while I was looking at the update on Nimzo-Indian by John Emms.

Quite an achievement to beat Ivanchuk in blitz. He is one of the fastest players in the world.

But did you notice? Black missed a win here. 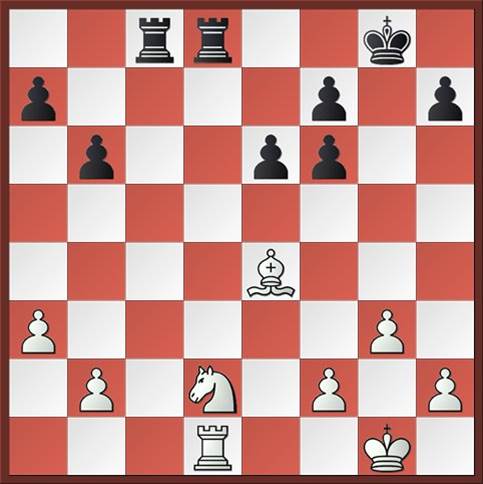 To return to the opening, this line is quite dangerous for White. Perhaps he should think of development and castling first before going into adventures with the queen. From this point of view Rubinstein Variation (4.e3) may serve him better

A similar theme emerged when I was looking at Mikhalevski’s analysis of Marshall Attack in this month’s update. As is known, White is a pawn up, but has to face a formidable onslaught on his king in this opening. Recently Black has come up with a new move, 14…Qf6 offering one more pawn to White. 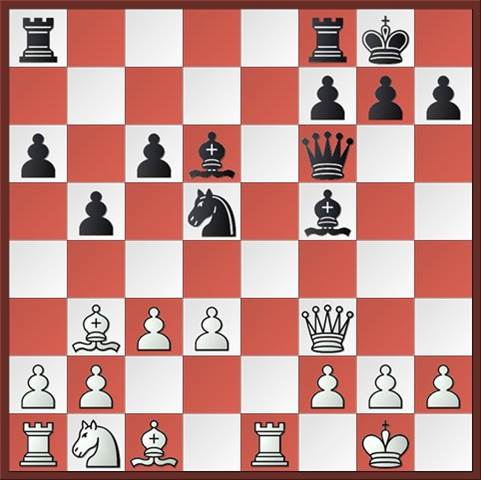 There are few takers and I wanted to know why.

A new move in Marshall Attack

For all that is said and done I don’t share the enthusiasm for the new fad.

In the encounter Anand – Svidler, Candidates’ 2014 the game soon reached an ending in which the position was even. I still prefer the old-fashioned 14… Qh4 on which there is plenty of material on this site.

There is much else that is worth seeing. Among others check out the analysis of a recent game in Sicilian Najdorf. The Poisoned Pawn Variation is a rare bird in modern practice. The following line is a refinement that can put an overconfident opponent off his stride. 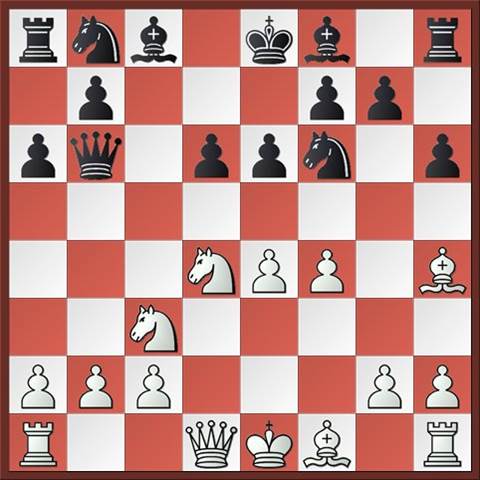