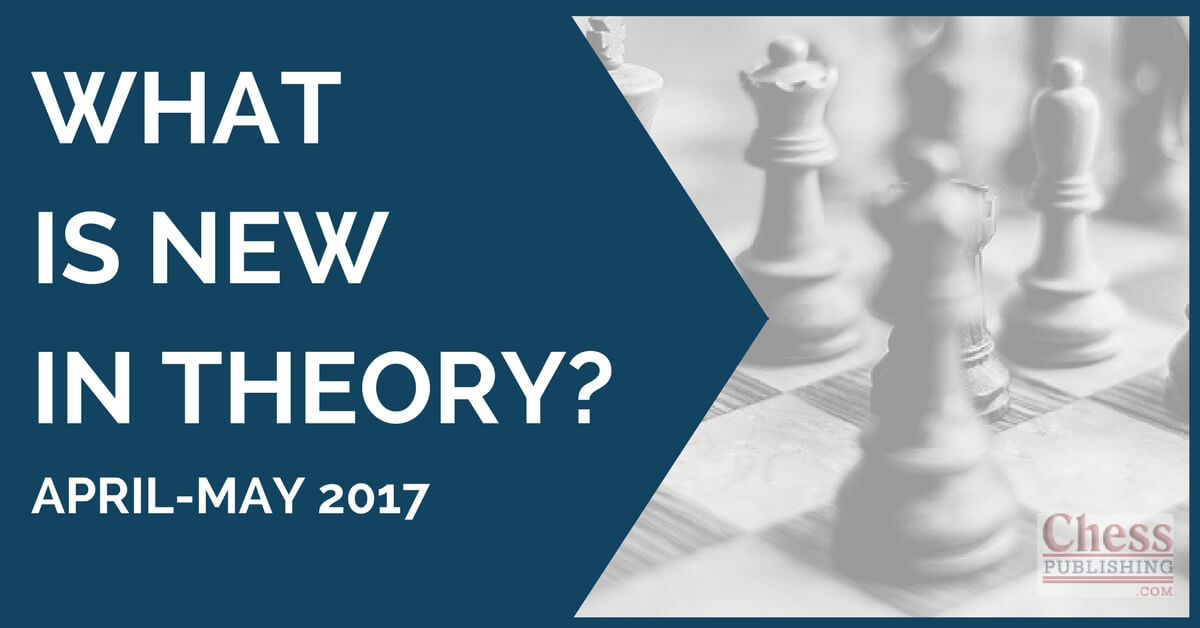 ChessPublishing is a well-known site devoted to opening theory. This column deals with updates on recent developments from the site. Focus would be both on topical variations and rare lines that can be used in practice. Bent Larsen loved rook pawns and when he moved them they were imbued with a magic of their own. Modern grandmasters also follow his example and rook pawns come into play early in the opening itself.

Nevertheless, I was surprised to see the following line in a recent update on Sicilian Najdorf at ChessPublishing.com. 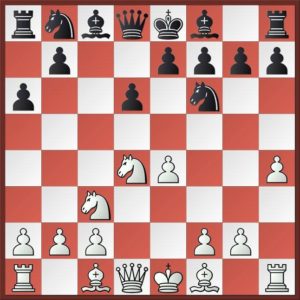 White gains space on the kingside ruling out any possibility of Black castling at this end. The line has been tried on quite a few occasions in recent months, with White scoring a win. It is also the subject of two updates on Sicilian Najdorf by Michael Roiz at ChessPublishing.com. So what should Black play? Roiz prefers 6…Nc6 retaining the option of playing…e6 or …e5 depending on White’s choice of development. Alternately, he can try 6…e6 or 6…e5 followed by 7…Be7 and…Be6. In each case he prepares the advance…d5. While playing…Be6, move order is important as White also has the threat f4-f5, forcing the bishop to exchange itself for the knight on b3.

As for White, he has to castle on the queenside. If he is carried away by the advance of the h-pawn, he may fall behind in development. Here is the analysis of a recent game in which I have compared both lines, 6…e5 and 6…Nc6.

(The modest move, 6…e6 has only got a brief mention and it has potential of its own and time will tell)

What can one say about the game? White’s problems stemmed from his indifference to the development of his bishops and queenside castling that was available to him. The new move, 6.h4 still has issues and both White & Black players need to be aware of them.

The King’s Indian section features a loss by White in the classical variation.

I have always found the old line 9.Ne1 followed by Nd3 preparing a queenside advance c4-c5 a bit slow. In search of a more aggressive line I took a look at the material on the

Bayonet Attack (both the ebook and database on the King’s Indian) at ChessPublishing.com. 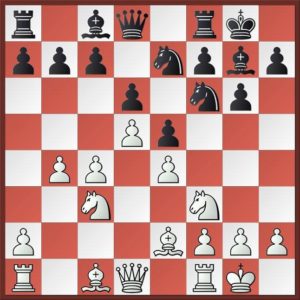 From the point of theory, one important game is the encounter, Wojtaszek-Bacrot, Gashimov Mem. Tournament, 2014. This hard-fought draw analysed by David Vigorito is too long to be given here. While few OTB players have ventured into this terrain correspondence players have tried side lines and come up with fascinating results. Here is a game that supplements Vigorito’s analysis.

Surely, it is not easy to beat the King’s Indian!

There is much else to see and explore at ChessPublishing.com (now June updates have also already come in). Remember, you also need to do your home work thereafter.