My friend, Max was miffed.

“That’s a lame excuse. You are bone lazy and don’t want to work on chess.”

Before my readers also join the protest let me make amends and show some fascinating novelties from both months.

So we begin with the Update on d4-specials by Richard Palliser.

I was particularly interested to see the present trends in Trompowsky Attack. 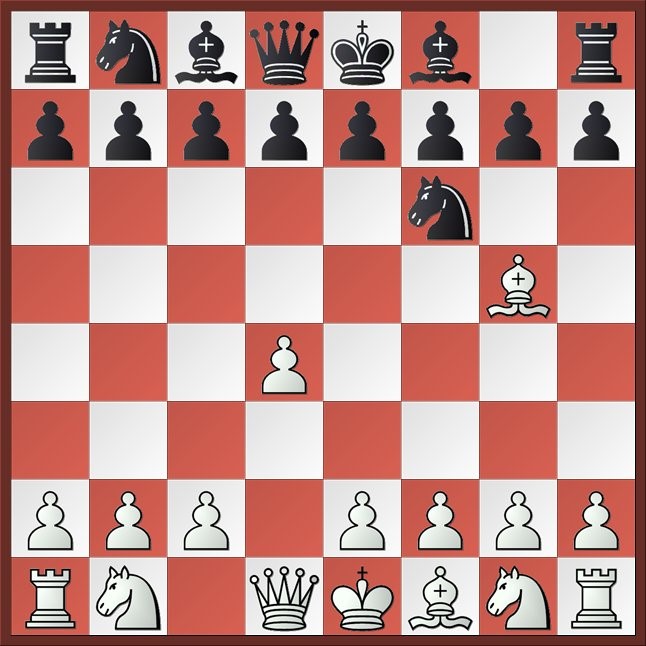 Years ago when I worked on this line I thought Black should take advantage of the absence of White bishop on queenside and attack the pawn on b2. If Bobby could make the capture of the pawn feasible in Najdorf, why not here? So here we go. 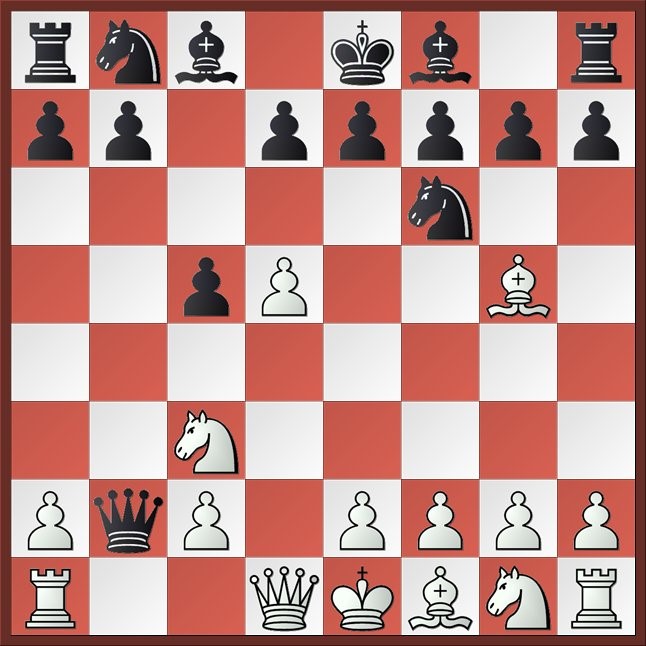 Unfortunately, it does not work as Black is far behind in development and has to spend quite some time getting the queen back. After 5.Bd2 Qb6 6.e4 d6 7.f4 Black has a poor game. Palliser analyses a recent contest, Gareev-Sevian, U.S. Championship 2015 that took a different route with 7.Rb1 and his young opponent tried …g6, Bg7 and…0-0 to no avail. He was outplayed. 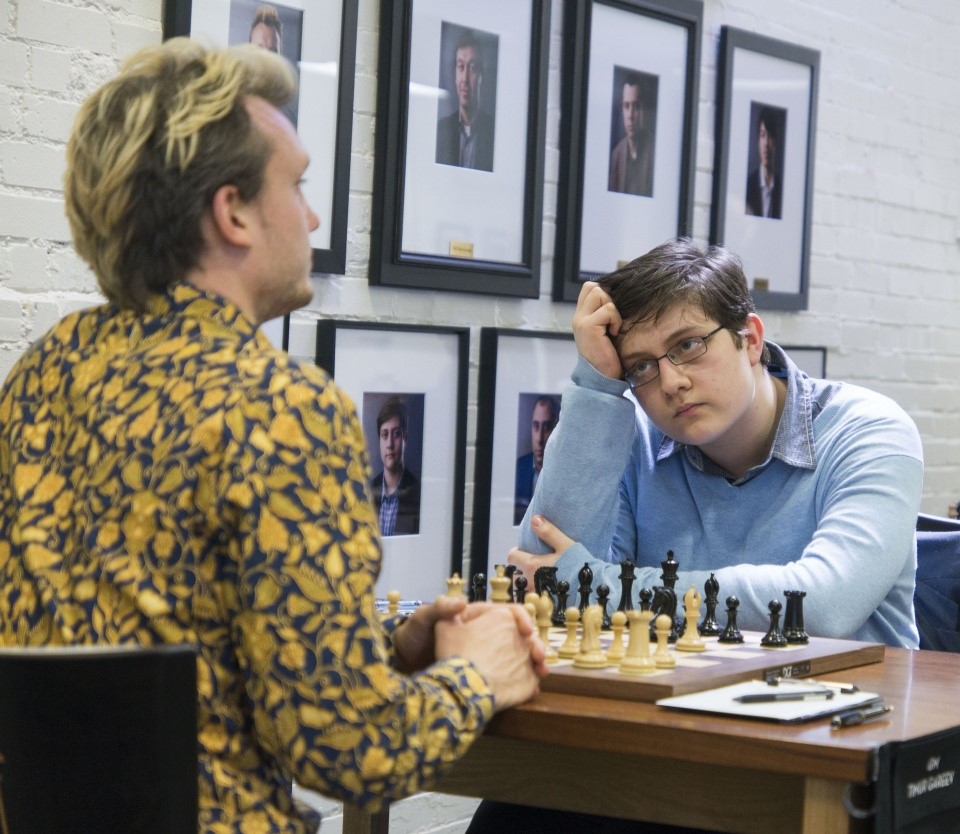 White’s continuation with 4.Nc3 Qxb2 5.Bd2 is known as the Vaganian Gambit. It has an excellent score card ever since the Armenian GM 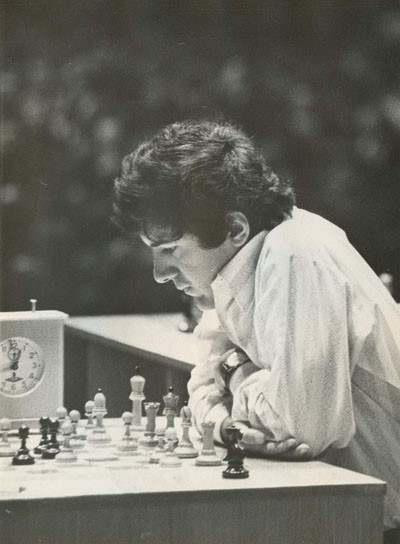 (Vaganian in his younger days)

scored a sparkling victory against Kupreichik in Soviet Championship, 1974.

One point of the Trompowsky Attack is to prevent openings like the King’s Indian. After 1.d4 Nf6 2.Bg5 if Black tries …g6 White plays the spoilsport with 3. Bxf6 forcing …exf6. Black can still play…Bg7 thereafter, but he wouldn’t get dynamic positions. To return to Trompowsky Attack Black should play a move like 2… Ne4 and engage White in a hand-hand combat. This is heavily analysed, but worth the trouble.

There are two other interesting updates.

(I make no apologies for bringing in Gareev again. This talented player takes creative risks with his openings) 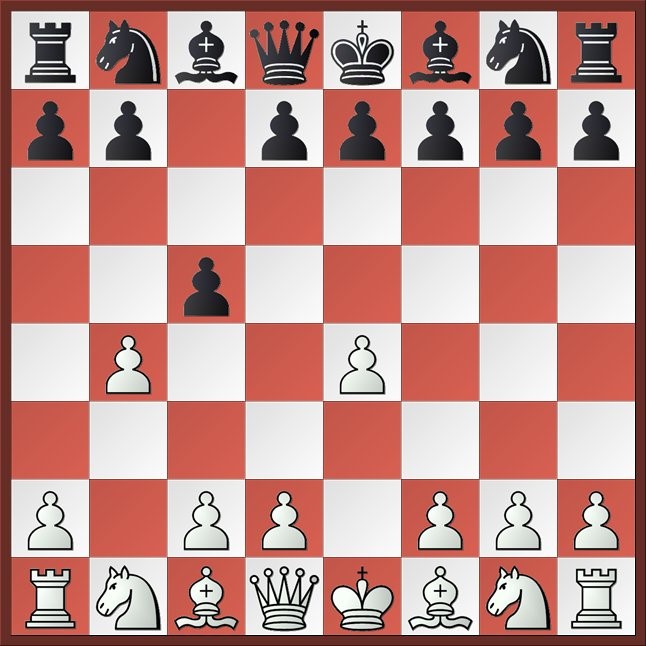 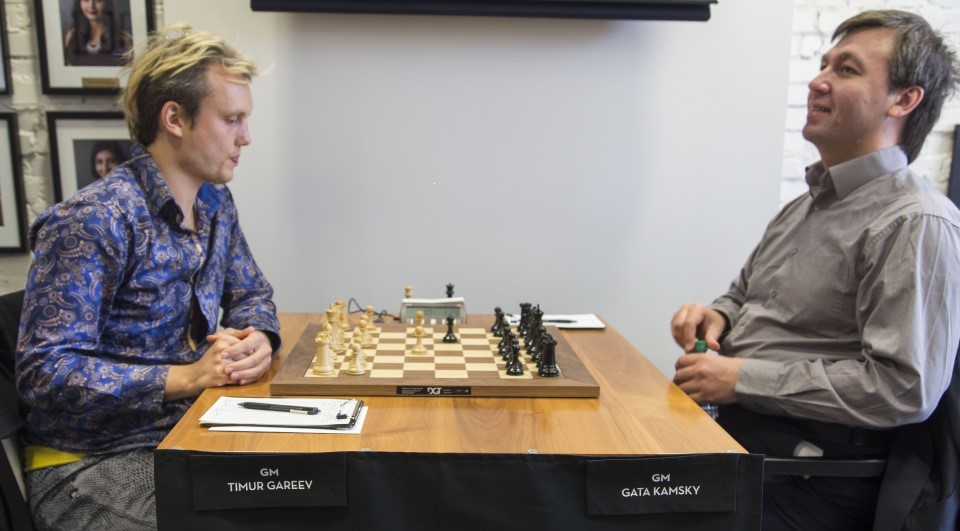 At first Kamsky remained nonchalant, only to find that he was coming under pressure and it took all his ingenuity to escape with a draw. Smerdon rightly believes, this line is not to be underestimated.

Here is the position after White’s 14th move. 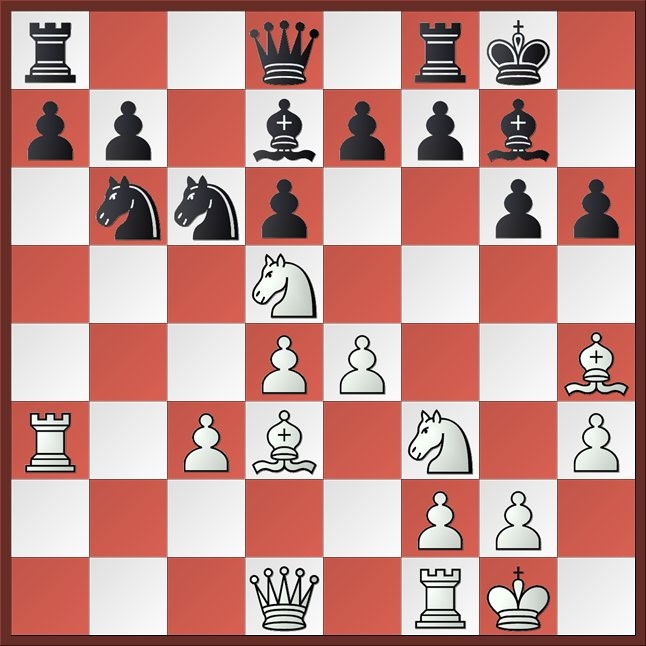 It’s obvious that White has pressure for the pawn he sacrificed on the second move.

Perhaps Black will have to find an improvement before.

Here I have always liked Karpov’s line 8.Be3 followed by 9.Qd2 and 10. Rc1. White has no discernible weak point and can nurse a tiny advantage right through the endgame. 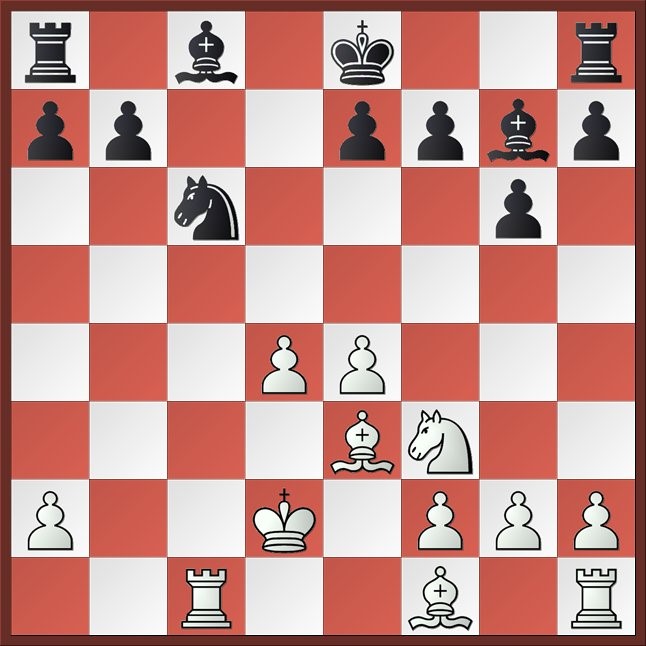 Avoiding the queen exchange only helps White as shown in the twin variation: 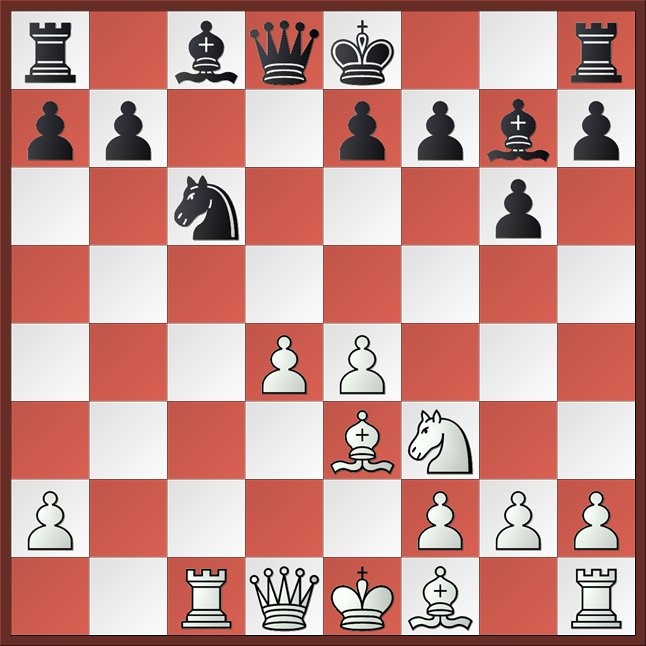 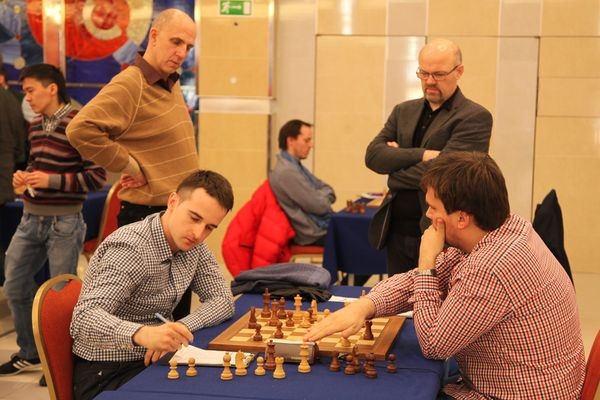 and shows, White’s mobile pawn centre and superior development give him superiority.

We saw only a few updates this time and more should figure in the next column.

1) The image of young Vaganian is from the archives of the Russian site, e3e5.com.

3)The image of the Bukavshin-Inarkiev, Aeroflot Open 2015 was captured by Boris Dolmatovsky for Russian Chess Federation.