In this column our columnist dwells on the Berlin at the recent world championship and on a more cheerful note, some jolly gambits at ChessPublishing.com.

“He brought it on himself” My friend Max commented on seeing the last game of the World Championship Match at Sochi. I could not but agree.

Having known Carlsen for years it was perfectly possible for Anand to avoid the Berlin.

That’s Magnus territory. But Vishy wanted to prove a point … that he too could play it. The result was a disaster just as in Chennai. His obstinacy proved his undoing. 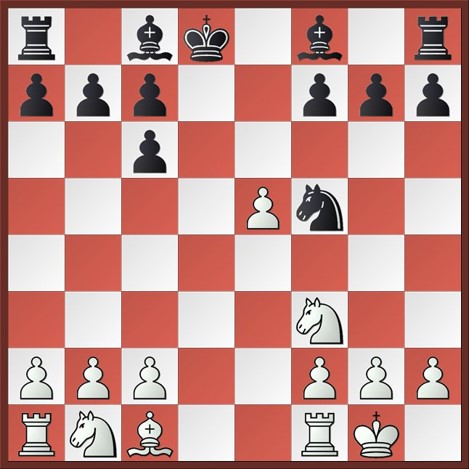 Nevertheless, the game is important from the point of theory. In the month’s update at ChessPublishing.com Viktor Mikhalevski offers some fine analysis and it’s worth a look. 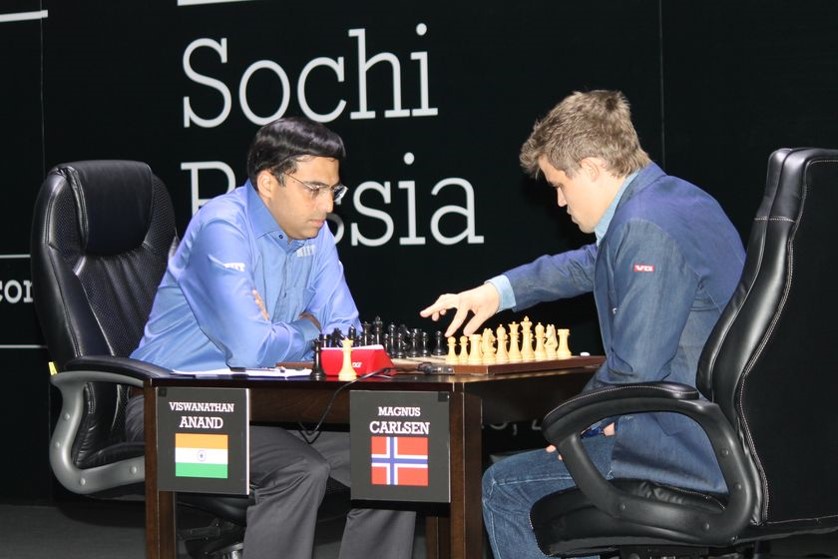 By way of post script I should add, Anand tried the Berlin again in London Chess Classic and won. It looks like he has not given up on it yet. 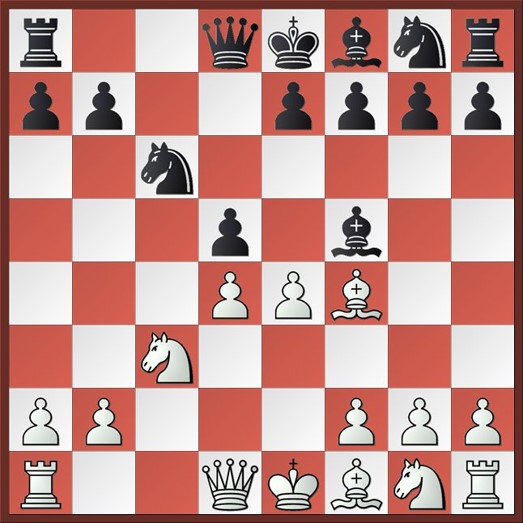 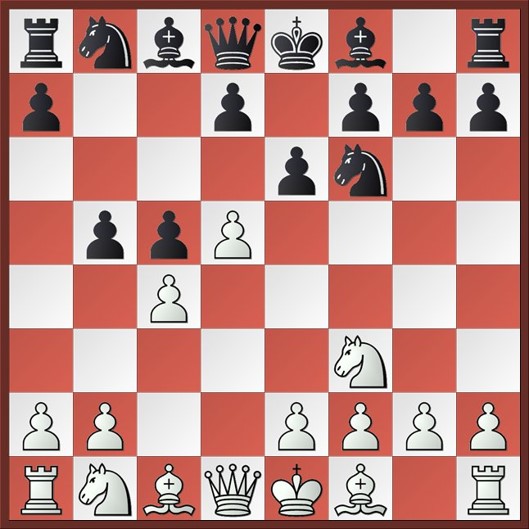 But enough of serious work. It’s The New Year, remember? Let’s meet at the pub.

Drinks are on the house!

Credits: The image of the Carlsen-Anand game, Sochi, World Championship 2014 is taken from ChessPro.ru.