ChessPublishing.com is a well-known site devoted to opening theory. This column deals with updates on recent developments from the site. Focus would be bothon topical variationsand rare lines that can be used in practice-Ed.

The Viking would have loved it.* The recently concluded Chess Olympiad at Baku saw a move that may be called the TN of The Year! 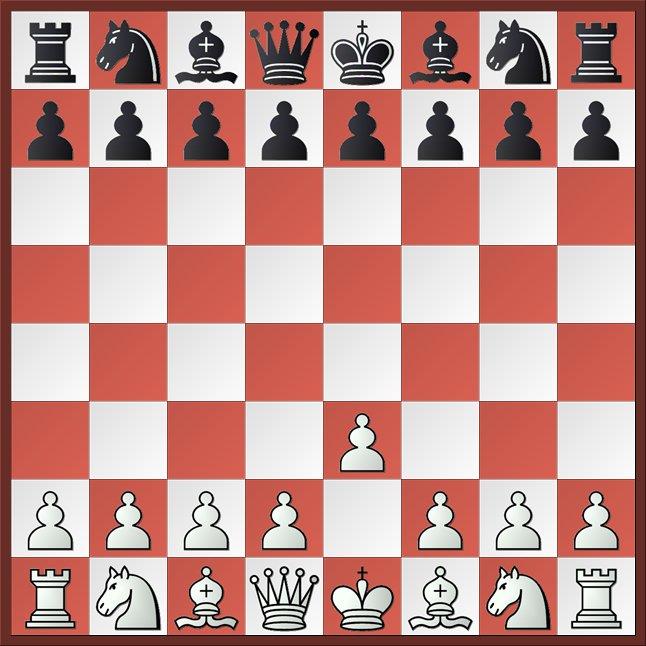 As our readers know, the player who employed this “wonderful” move was none other than Carlsen. It was Magnus’ way of taking his opponent for a ride. By the time the opening transposed to Nimzo-Indian, the latter had lost his composure and was outplayed. In this month’s update at ChessPublising.com the game is analysed by John Emms. Here I shall limit myself to analysis of the opening.

A Line in Nimzo-Indian Rubinstein Variation(E43)

So how should Black proceed here? Admittedly, it is safer to complete development with 6…0-0. But if he wants to play for more, after 7.0-0 he can try 7… Nxc3 8.bxc3 Bxc3 9.Rb1 d6.Then the onus is on White to prove that he has compensation for the pawn. The annotated database of ChessPublishing.com offers an instructive game, Lauber-Landa, Bundesliga 2011 that may serve as a useful reference point for further analysis.

The recent Olympiad at Baku came up with a number of opening novelties and quite a few of them are discussed and evaluated on this site. They are worth a look. It’s also good to visit the Forum (admission is free!) and make friends: