In the current update on ChessPublishing.com our columnist draws attention to French Defence and Grob Attack among other things-Ed.

The name of John Watson is synonymous with French Defence. His book, Play the French has seen as many as four different editions. If you are a French aficionado there is no better way of keeping in touch with your favourite opening than to follow his column at ChessPublishing.com.

The ebooks* in pdf format available to subscribers are regularly updated and there is a growing body of annotated games in pgn format.

On the flip side some of Watson’s recommendations are rather unorthodox and you can do without them if they do not suit your taste. Otherwise there is much to learn from his work. Take a look at the following position for example. What would you play? 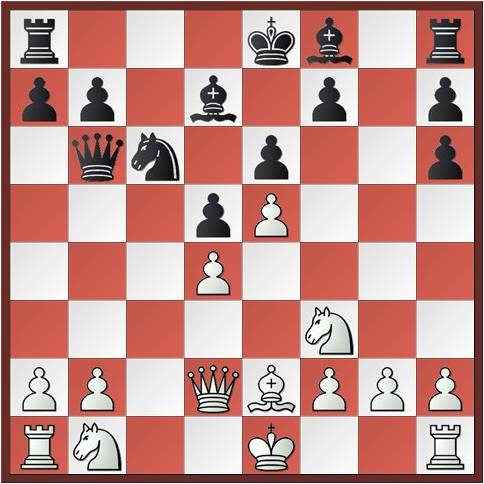 (For the solution and more on this line download the pgn here.)

There is much else to explore on this site.

Among others I found Alexandr Fier’s treatment of Grob Attack (1.g4) interesting. 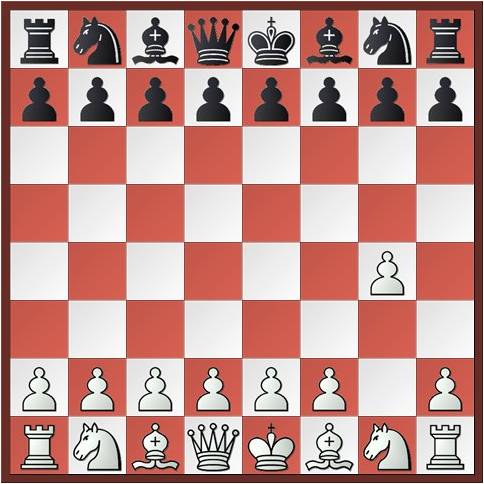 *The Grob is a rare bird in tournament play. But it’s worth knowing if you are not to be taken by surprise over the board.

Here Black can play the solid 1….d5 2. Bg2 c6 as GM Jakovenko did in a recent rapid encounter or play 2…Bxg4. Both lines are analysed by Fier. My preference is for the latter. However, this is a matter of individual taste and predilection. (Download pgn here).

1) The ebooks on French Defence are jointly authored

by John Watson and Neil McDonald.

who won the national championship and represented Switzerland in Olympaids.

Dear James B.
The Grob is still played at OTB and CC level.
There are thousands of games in databases.
Recently it was tried against Jakovenko who went on to win, though.
Check out the update on the opening at ChessPublishing.com:
http://www.chesspublishing.com/content/12/index.htm

Does anyone play Grob nowadays? 😛