Our columnist offers a glimpse of updates from ChessPublishing.com on recent trends in openings. We explore the Dutch Stonewall and analyze the recent encounter between Magnus Carlsen and Vishy Anand -Ed.

When I was young I took a fancy to Dutch Stonewall. It was easy. You built a wall on light squares and lined up the whole army to attack the king. Wham! Mate! 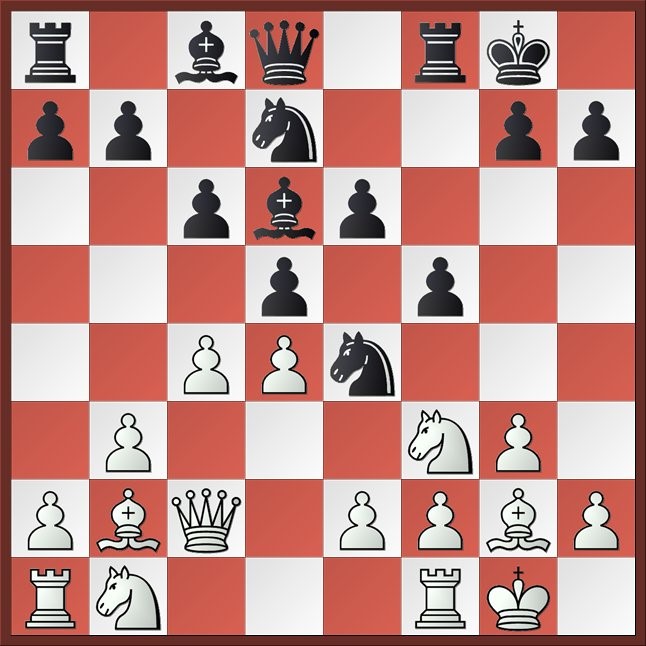 As I grew up, I found matters were not so simple. In many games White easily repulsed the onslaught and in the end it was Black who looked foolish with his pieces standing on the wrong squares.

Nowadays the Dutch is seeing a revival and many a line has found a modern interpretation. Supporters of Stonewall rejoiced when the world champion beat his predecessor with it in the recent tournament at Baden-Baden, Germany. 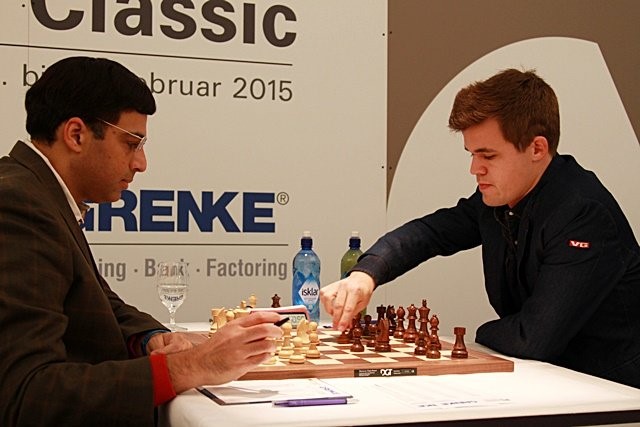 Old-timers recalled, Simen Agdestein, Carlsen’s second had co-authored a whole book on the subject. But that was years ago.

The game itself is an interesting encounter and analysed by Glenn Flear at ChessPublishing.com. For a broader understanding I checked the ebook on the opening published by the site and found it useful.

Curiously enough, there is no consensus on the course of the game among experts.

Carlsen himself offered only tentative conclusions after his win.

For the sake of younger readers I have kept the discussion simple.

A performance reminiscent of Dr. Emanuel Lasker by the young world champion.

As for the opening and early middlegame, it has an uncanny resemblance to an old encounter, Flohr-Goldberg, 1949. Carlsen had seen it in John Watson’s book, Chess Strategy in Action. But as he himself mentioned, there are also dissimilarities between the two games. Flohr exchanged the knight on e5 for the bishop on d7 and soon after brought another knight to bear on e5.That was not the case in the present game. Anand lost control of e5 with the exchange of the knight for the bishop and was able to exert pressure on light squares only with some hasty play by Carlsen (18…h5).

If White has to seek advantage in this variation he should try 13.Nd3 or 16.Be1 mentioned by Glenn Flear in his analysis.

There’s much else to explore on this site. I was about to dwell on Victor Mikhalevski’s discussion of Two Knights’ Defence and David Vigorito’s treatment of King’s Indian Mar del Plata.

They would have to wait for now.

Credits: The image of Anand-Carlsen encounter is captured by Georgios Souleidis and it is taken from the official site of the Tournament.

Dear reader,
29…Ng4 applauded by one and all is an error as White can draw.
Instead Black should play 29… Rfe8 preventing counterplay by White.
This gives good winning chances as shown by GM Roiz in a recent analysis in CBM 165:
http://www.thechessworld.com/learn-chess/48-reviews-/578-chessbase-magazine-165-review