In this update on ChessPublishing.com our columnist draws attention to state of theory in two critical variations that appeared over the board in the recent world championship match-Ed.

My friend, Max was miffed.

“You didn’t put up an update last month.”

“I was busy with my travel preparation and then…”

“No, it was to other places. I did see the games all the same.”

“What kind of match was that? One player skips the middlegame and the other player obliges,” my friend scoffed. He was alluding to endings in the Match.

In fairness to Carlsen he did play a proper middlegame in the second round of the Match and won handsomely. This is annotated by Viktor Mikhalevski in the current update on the site. As for Anand, he played better with White than with Black. My investigation of these lines at ChessPublishing.com led to some interesting finds. Two of them are presented here. I have kept the commentary relatively simple and added analysis when necessary. 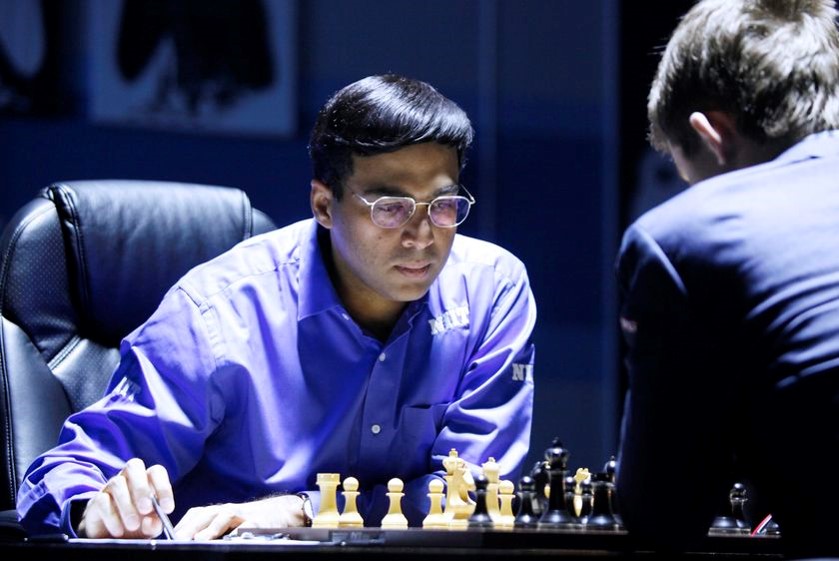 A fascinating encounter from the point of theory. It should be noted that the game. Aronian-Adams, Bilbao 2013 finds no mention at ChessPublishing.com. Anand deviated from this game with his move 20.fxe4. However, I still think he should have followed the earlier precedent, Tomashevsky-Riazantsev, 2008 saving a tempo with 8.h3. Practically all important games relating to this line were analysed by Ruslan Scherbakov at ChessPublishing.com way back in March 2009.

There is a moral to this story. If you are following trends in theory do go back to what has been played before. On occasion a line is ignored just because the game ended in a defeat or a draw for the player who employed the novelty.

As for this system of QGD, let me offer a tentative conclusion. Black should play 6…c5 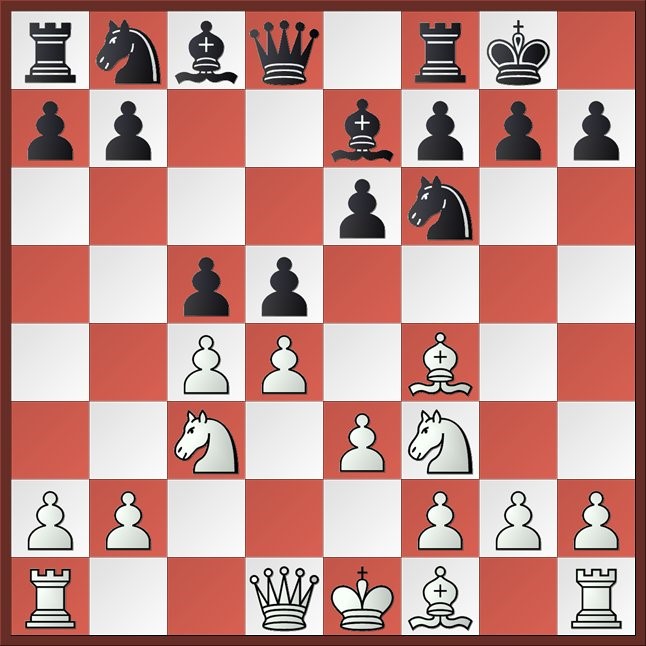 for easy equality as Carlsen did in Game 9 of the Match rather than suffer the torment of a cramped position with 6…Nbd7 7.c5.

The other battleground of the Match was the Grünfeld. While Carlsen survived the first test and he came close to losing the next. Here again the ebook from ChessPublishing.com gives an idea of what has been played before. 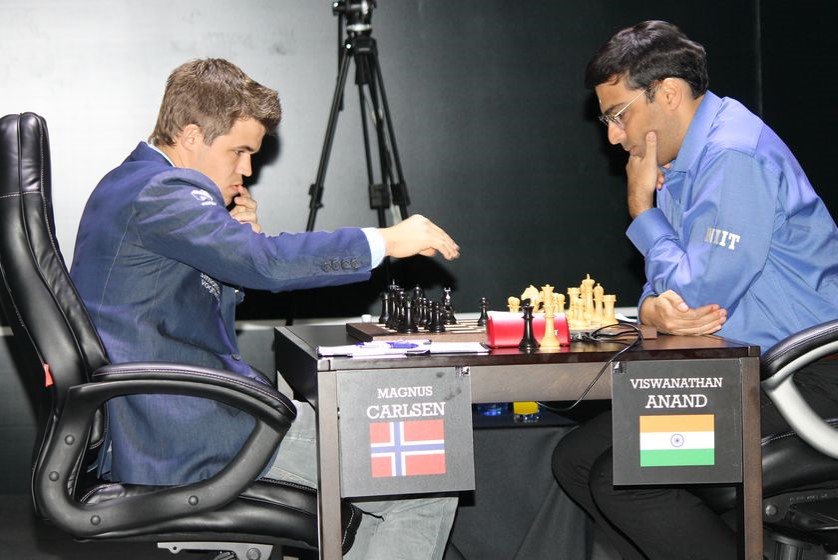 A tragedy for Anand as victory slipped through his hands more than once.

Carlsen of course should be given full credit for his resilience in defence. 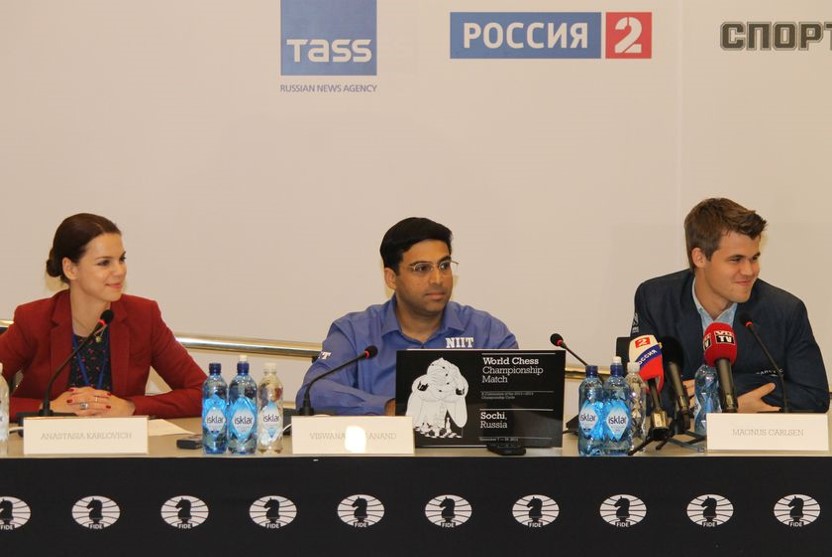 In retrospect it appears that Anand should have tried 12.Rd1 Bf5 13.d6! 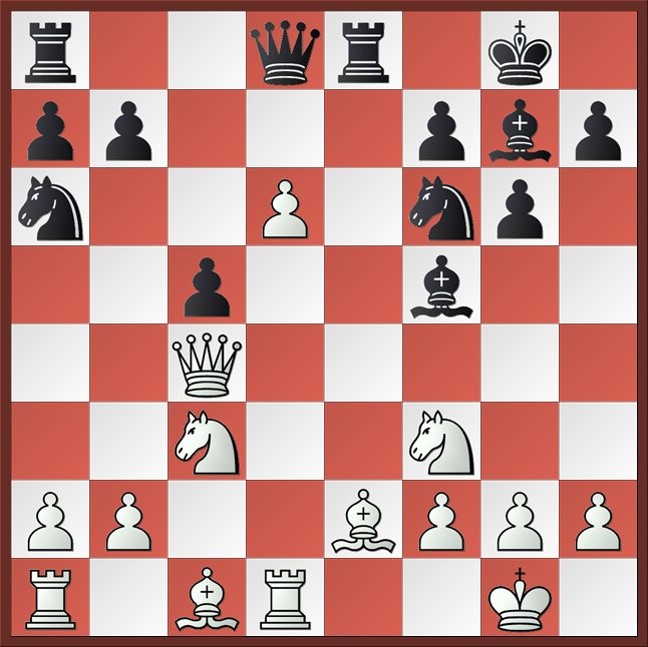 a line strongly recommended by Glenn Flear at ChessPublishing.com two years ago. Vishy himself played it way back in1994 in a simultaneous display. Here he didn’t.

Probably he thought Magnus would be well-prepared in the line.

As for Black, this variation does not appear to give equality. The knight on a6 remains on the periphery and is not effective in checking the advance of White d-pawn. There have been attempts to activate the piece with…Nb4. Otherwise the prospects for 7…Na6 are not bright. He can opt for 7….Bg4 or 7…a6 instead.

I have not dwelt on much else on the site this time. Next month we shall have a look at other updates.