In this update on ChessPublishing.com our columnist draws attention to trends in openings, old and new-Ed.

“How do you beat Carlsen?” my friend, Max asked me the other day.

“You have to ask Caruana. He is making it a habit.” I replied, tongue firmly in cheek. 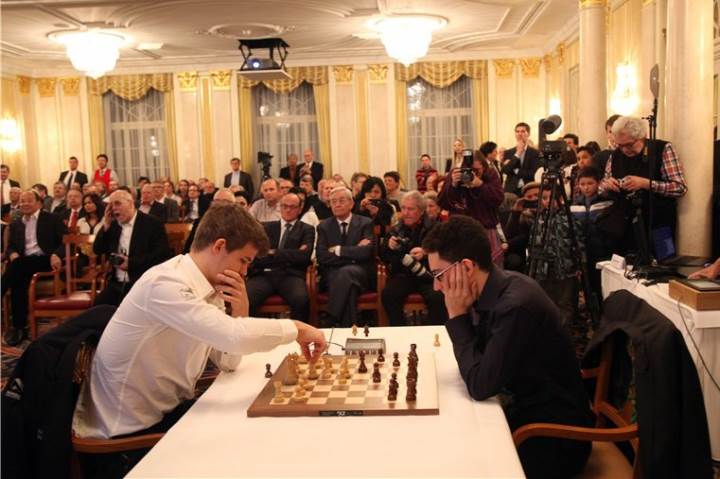 Then more seriously I added, “You don’t beat Carlsen. He does it himself.”

Indeed, the recent losses of Carlsen have shown that he too is human and prone to failure like other mortals.

Part of the problem lies in his lackadaisical attitude to openings.

On occasion he chooses a poor move just to sidestep his opponent’s preparation and it results in his downfall.

I had reason to reflect on this problem while I was looking at Max Illingworth’s piece on Slav Exchange (1.d4 d5 2.c4 c6 3. cxd5 cxd5) at ChessPublishing.com. 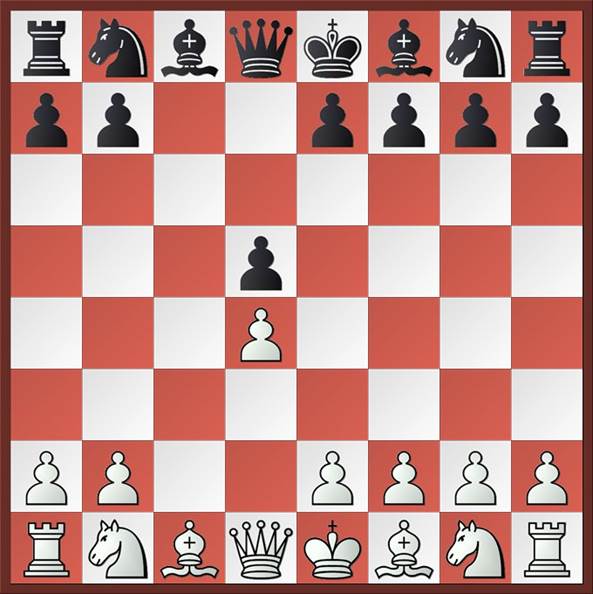 Now this is a quiet continuation and Black has to make an effort to break symmetry. But if White is complacent and makes routine moves he can drift into an inferior position. This is what happened to Carlsen in his game against Anand in FIDE World Rapid 2014. 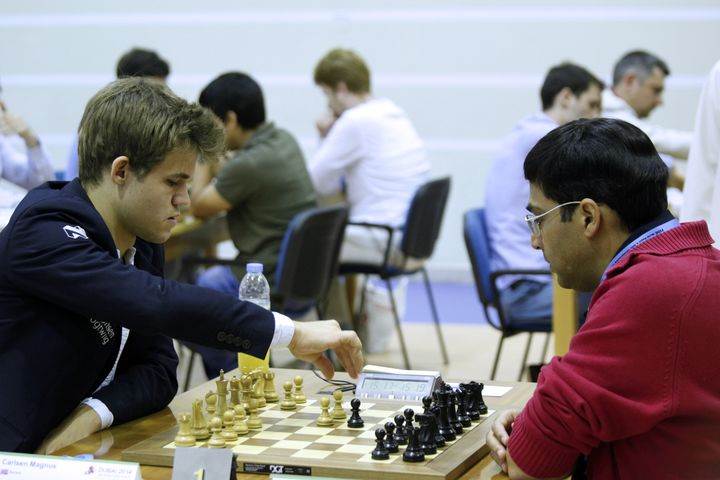 In his analysis Max Illingworth mentions that game and also explains how either side should have played.But that’s only part of the story. Here I shall offer only the outline of a very detailed analysis.

I have an issue, however, with Dave Smerdon’s commentary on the recent game, Basil-Grischuk, Chess Olympiad 2014. He is too dismissive of White’s attempt to deviate from established theory (1. e4 c5 Nf3 d6 3. d4 cxd4 4. Bc4). But I believe, it deserves a reappraisal. 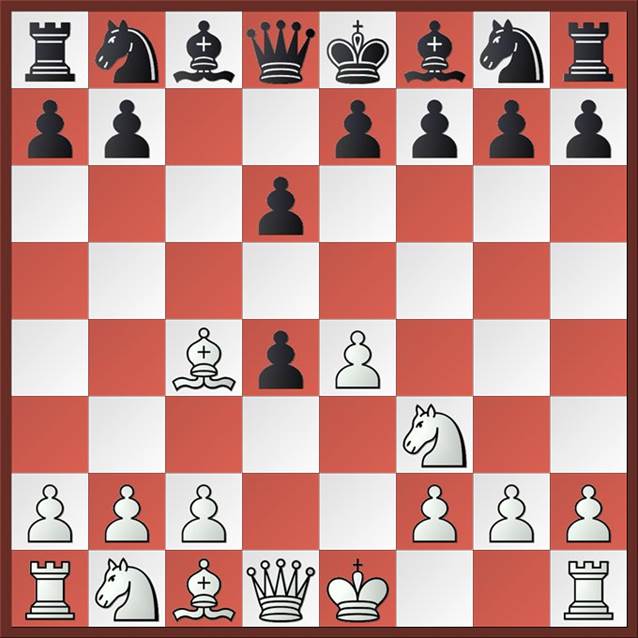 A wonderful miniature worthy of inclusion in anthologies.

But I still believe, White’s play here can be improved.

and the feature on Perenyi Attack by Michael Roiz.

Last but not least, if you haven’t been to ChessPub Forum it’s worth a visit.