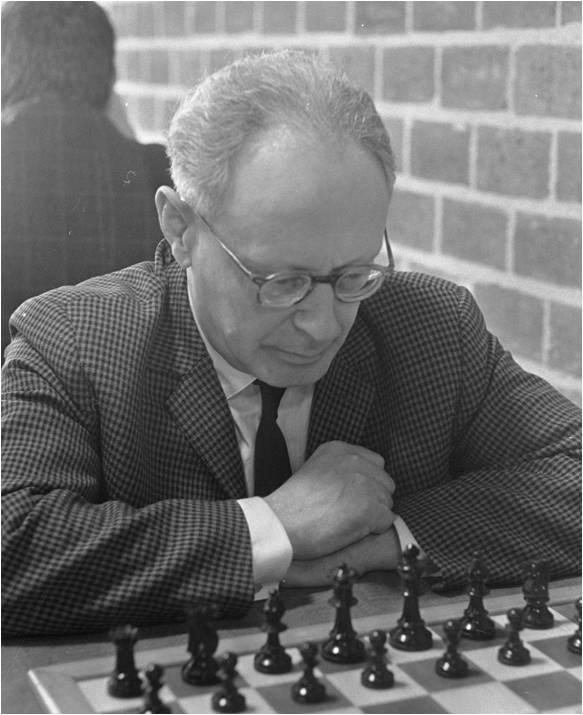 Botvinnik had seen the writing on the wall. His young rival Smyslov had grown in stature and come close to winning the title in 1954. Big Misha had just managed to hold his rival at bay and drawn the match 12:12. But Smyslov was back in the ring, having won the Candidates’ Tournament again. This volume begins with the second duel of the titans. Botvinnik has included five games from the Match that he lost in the end (score: 9.5-12.5).

He also pays a handsome tribute to his opponent whose style was so reminiscent of Capablanca he admired as well.

However, the reflections in this book are an afterthought coming after decades. His immediate feeling was one of unutterable loss and his mind racked by self-doubt.

But Botvinnik was a man with amazing self-control. The following postscript that appeared in the Book of the Match speaks for itself:

I had firmly resolved not to write anything about this match, but the decision of a judge is law, and at the request of the arbiter, chess-master Golombek, I have to say a few words.

If a match for the World Championship is an examination for a candidate, then it is now clear that the examination has been passed, and the examiner himself was not sufficiently prepared for the examination. Now the question arises, is it necessary to play a return match? Is it necessary for the chess world that the same two chess players should play the same match (at the same time of year and at the same place) ? I am most interested to hear the opinion about this, not only to hear the opinion about this, not only of British chess players, but of chess circles all over the world.

anyhow, I hope that the chess players of Great Britain will not refuse to accept the sincere wishes of a Soviet chess player who, though he has lost a match for the World Championship, has still tried not to lose the sense of humour that is essential both for the struggle and for victory in this field.

Yes, he had the right to return match, but still sought public approval. In this book he claims, there was pressure on him not to exercise the right. He does not say who exerted the pressure, the FIDE or the USSR Federation. Probably both. Meanwhile the chess world assumed, Botvinnik era had come to an end and wondered where was the need for this return match. Botvinnik was to confound them all.

The Match began with the former world champion playing the Caro-Kann Defence, an opening he had never played in the past. After three games the score was 3-0 in Botvinnik’s favour. During the rest of the Match Smyslov fought back, but could not overcome Botvinnik’s +3 score. The final score was 12.5-10.5, with Botvinnik regaining the title. He gives as many as ten games from this Match. One of them may be seen here: 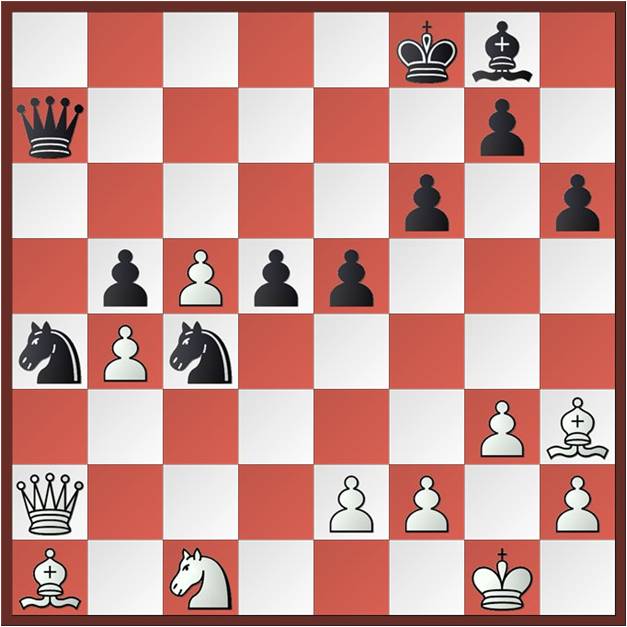 In fairness to Smyslov it should be stated that he was indisposed before the Match and had not fully recovered. He remained ill and took three time outs permitted according to rules. When he sought the fourth time out it was refused by authorities. It should also be pointed out that Smyslov had lost some of his spiritual strength on account of a personal tragedy. Months before his adopted son, suffering from depression had committed suicide.

So, it is with distaste that one notes Botvinnik’s sense of triumph over an unprepared adversary in his comment on this match.

In retrospect the Botvinnik-Smyslov contest spanning over two decades was a phenomenon itself. This trilogy can be read for those games alone.

Be that as it may there are also selected games from other matches with Tal and Petrosian.

In my view each of these matches deserves to be studied on its own merits. Apart from writing books on these matches Botvinnik also left his own diaries with extensive notes.

They give an insight into the mind of a great champion.

Botvinnik was less successful as a tournament player in this phase of his career. After losing the title to Petrosian in 1963 he lost his appetite for competitive chess. Nevertheless, he continued to play till the end of 1970. This book features a memorable draw with Fischer and also victories over players like Larsen, Portisch and Gligorich.

Apart from 130 match and tournament games it also has a dozen training games with sparring partners like Ragozin, Kan, Furman and Averbakh.

This brings me to the end of this series. By way of summing up I shall make a few observations on the trilogy as a whole.

These three volumes have 381 match and tournament games in all, not to mention several training games. Each volume has a brief narrative of the period followed by games annotated by Botvinnik himself. At the end of each volume there are short notes by Dr. Ken Neat, translator and Editor correcting Botvinnik’s analysis in places with the help of Fritz. The Patriarch was a pioneer of computer chess, so it’s rather ironic to have his analysis checked by Fritz. He would not have minded, though. With iron curtain objectivity he would have accepted it all.

1. The image of this title is taken from Chess & Bridge Online Store

2. The image of Botvinnik is taken from Wikipedia

Dear reader,
Botvinnik and Fischer belong to different eras. So a direct comparison may not be possible. Every great player owes much to his predecessors. With their legacy he goes ahead and makes his own contribution. As the proverb goes, “If I have seen further, it’s by standing on the shoulders of giants.”
Veteran GM Portisch mentions how Fischer admired Botvinnik
http://en.chessbase.com/post/a-talk-with-legendary-lajos-portisch-part-ii

Botvinnik vs. Fischer? Who is the best?