Our columnist offers a glimpse of developments in theory from ChessPublishing.com.

Don’t miss the analysis of the decisive encounters from the Candidates’2016-Ed.

This column should begin with an apology to our long suffering readers. It hasn’t appeared for the past two months.Let me make amends by showing some exciting stuff from Candidates’ as seen by the experts on ChessPublishing.com. That should begin with the last round battle between Karjakin and Caruana. 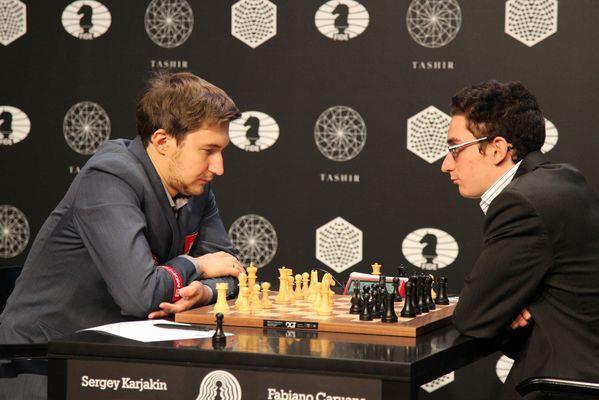 This particular game is analysed by Michael Roiz in his column on Open Sicilians. 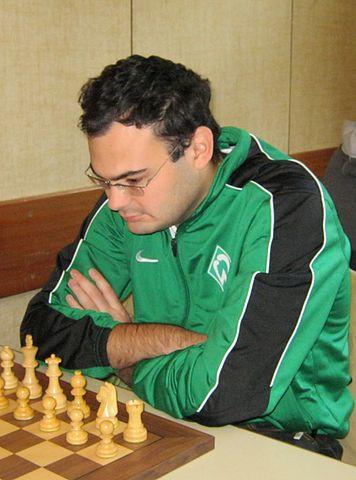 I have added a little more explanation for the sake of younger readers.

A dramatic battle in which the loser deserves as much credit as the winner! However, I think 8…h6 line in this variation is less than satisfactory in spite of Caruana’s bravura performance in this game.

Black king is not secure in the centre and the broken kingside is a cause for concern. The two bishops and connected centre pawns may prove insufficient compensation. Perhaps Black should try the old main line, 7…Be7 8.0-0-0 0-0 9.f4 Qa5.

The games from the Candidates’ Tournament offer the cutting edge of theory. Karjakin produced a powerful novelty to beat Anand. 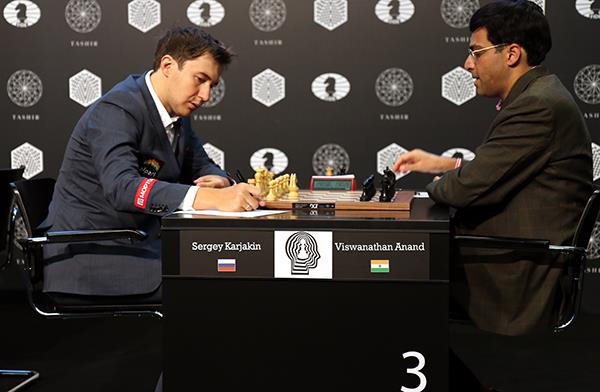 Here the game is annotated by David Cummings.

One failing that I have noticed among commentators is that they do not try to find out what the players thought during the game. Cummings, however, took the trouble of analyzing the responses of Karjakin and Anand in the press conference that followed soon after the game.

Such responses are by no means perfect as both players are very tired and in no frame of mind to analyse the game with anything like perfection as they are still under the spell of the battle they fought. Cummings has used his discretion and judgment in following the post-mortem. For reasons of space I have limited myself to his analysis of the opening phase and given it here with my own explanation.

A terrible debacle for Anand! It speaks for his resilience that he beat Karjakin in a subsequent round. Sadly, it did not suffice as he also lost games to Caruana and Nakamura running his chances in the tournament. In general his preparation was found wanting in flank openings.

To return to ChessPublishing.com I take this opportunity to introduce the work by other columnists. 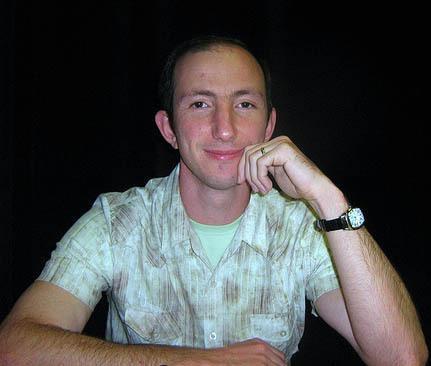 Viktor Mikhalevski writes on e4 e5 openings. His analysis of the Berlin and the Marshall is deep, but may not interest you as the lines have been worked up to 25 moves or so. It is more fascinating to see his examination of non-standard lines. Here I would pick his March column and the game featuring the rare King’s Gambit. 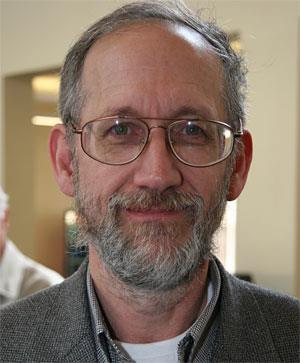 Watson continues to be the great guru for the French on this site and he has the last word on the opening as before. 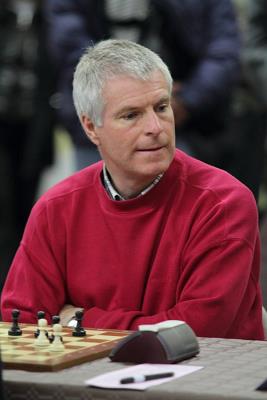 Glenn Flear’s column on “Daring Defences” is a mix of the Grünfeld and countergambits against the queen pawn. The Dutch makes an occasional appearance.

I am not an admirer of the Grünfeld. I believe, White has a nagging edge in the Exchange Variation. It’s also comparatively safe. But if you love hand-to-hand combat you can check out the latest on the Russian System. It’s also good to keep track of developments in the Benko, Albin and Blumenfeld. They do occur in practical play from time to time. 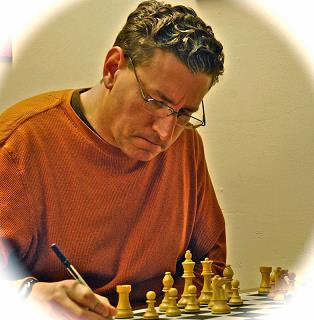 If you are a queen pawn player or like the King’s Indian you can follow David Vigorito’s column on this opening. Much as I admire the scintillating games by Bronstein, Tal, Fischer and Kasparov with Black I still have a sneaking sympathy for White. Every time I see Vigorito’s column I think, now White will prevail. Of course it does not happen. Vigorito is, however, even handed and shows no bias. 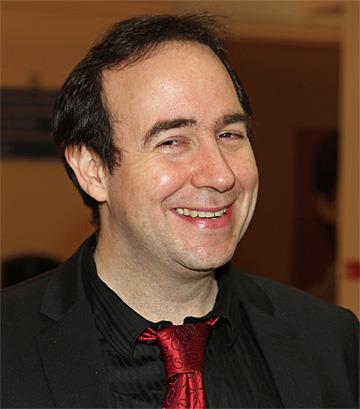 Chris Ward, on the other hand loves Sicilian Dragon. However, like Vigorito he is also impartial and scrupulously points out possibilities for both sides in his analysis.

It’s remarkable that the Dragon is alive and well. Those blows that Fischer and Karpov administered to rivals like Larsen and Korchnoi respectively appear distant and far away.

I shall introduce the work of other columnists in due course of time. They include Richard Palliser, John Emms, Max Illingworth.

When you check the work by columnists do bear in mind that it’s desirable to go through the ebooks and databases released by the site. For this a subscription is necessary.

Till such time you can take a look at the ChessPub Forum.

Admission is free and you make friends.

In Karjakin- Caruana game Fritz 15 recommends first the pawn sacrifice, 27.e5 Qxe5 and then only 28. bxa4.
After each of the next moves played, 28.Qd3 and 29. Bd3 it has the same reply …Rfg8, giving Black a mild edge.
I still think the opening variation is not easy for Black.