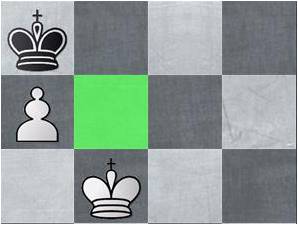 Delay tactics do not occur immediately, but happen some time after the initial move.

They all come from the German word ‘zug’ (pronounced ‘tsook’) meaning to pull or to tug.

See the rest reading the article:

A nachzugler tactic (pronounced ‘NAHK-tsook-luhr’) happens when a tactic by one player leads to a position allowing a tactic by the other player. The first player does not look ahead far enough to see what will happen after his tactic.

A nachzugler tactic is also called a latecomer, a straggler, or a comeback. To find a nachzugler tactic, look for the resulting position after a tactic, then see if another tactic can be played after the first tactic. 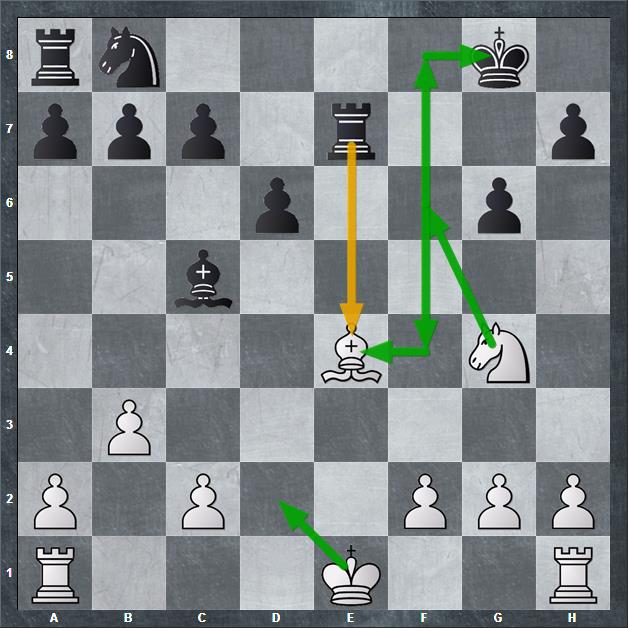 A zwischenzug tactic (pronounced ‘TSVISH-uhn-tsook’) happens when a move is made in between two other moves. It is usually an unexpected or non-obvious move that wins material or that saves you from losing material. A zwischenzug tactic is also called intermezzo or interpolation.

When the opponent captures one of your pieces, your first instinct is to capture back. After all, you do not want to lose any points. However, it is sometimes better to make another move first and then capture back later. Do not be so quick to capture back immediately. Making a zwischenzug move first may save material or may even win material.

To find a zwischenzug tactic, look for a forcing move that can be made between two other moves. Making your moves in the right order is very important for getting the best result. 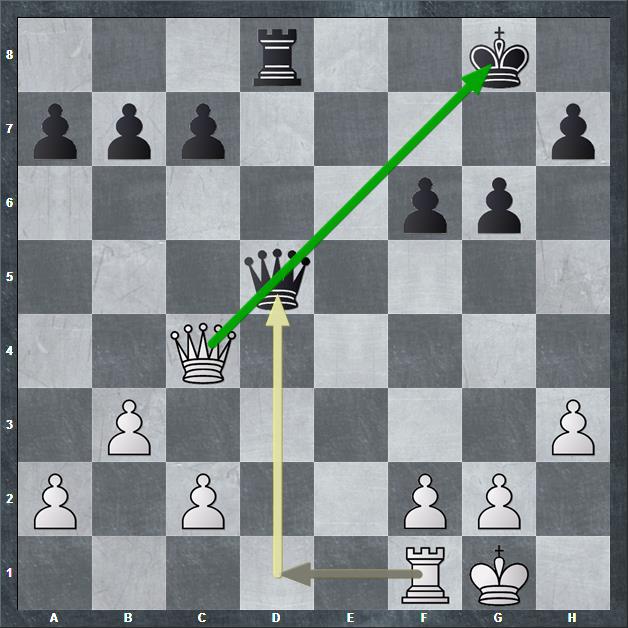 Black’s queen is pinned and white wins it via 1. Rd1!

A zugzwang tactic (pronounced ‘TSOOK-tsvahng’) happens when a player is forced to move, where every move is a bad move. If the player did not have to move, then everything would be fine. However, when it is your turn to move, you must move. You are not allowed to skip your turn. When you are in zugzwang, any move you make will hurt you. A zugzwang tactic is also called being in a tight spot, or the obligation to move. Normally, it is a good thing to have the move. You can attack, defend, use tactics, or improve your position.

Then find a way to put the player into a position where every move is a bad move. 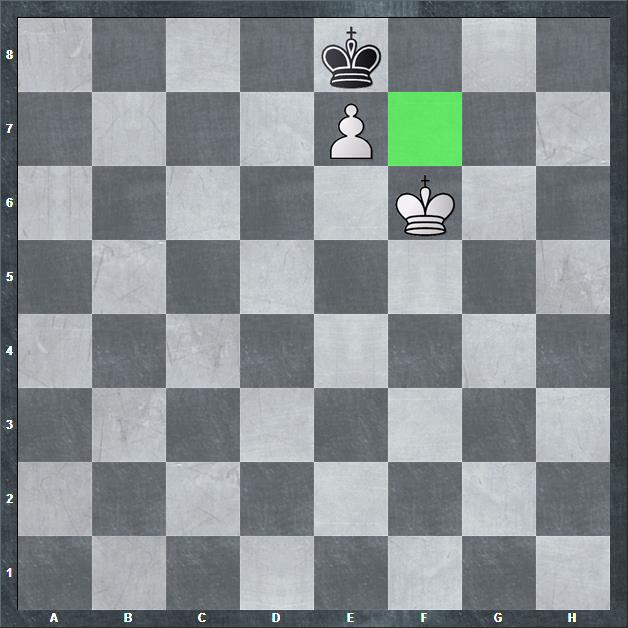 It’s Black’s move. If it was white’s move it was a draw, but now black loses: